150 reasons not to protect your Motherland

The 15th-century verbatim — about the fall of Constantinople and seven strategies of survival in the era of change — based on the notes of a janissary, a witness to the events, and poems by Sultan Mehmet fatih and the sufi poet Yunus Emre. These texts, translated by Elena Gremina, are relevant for any era of change, because "one day everything can change-once and for all. And what seemed unshakeable may disappear and never return." Even in one day.

On may 28, 1453, Constantinople disappeared. Armed men were killed and all civilians were captured. Killed all those who refused to convert to Islam. Churches became mosques. This is the story of one day — story of two warring sides, told by women with music of the fall of Constantinople: "When there are no more men, women have nothing to tell." 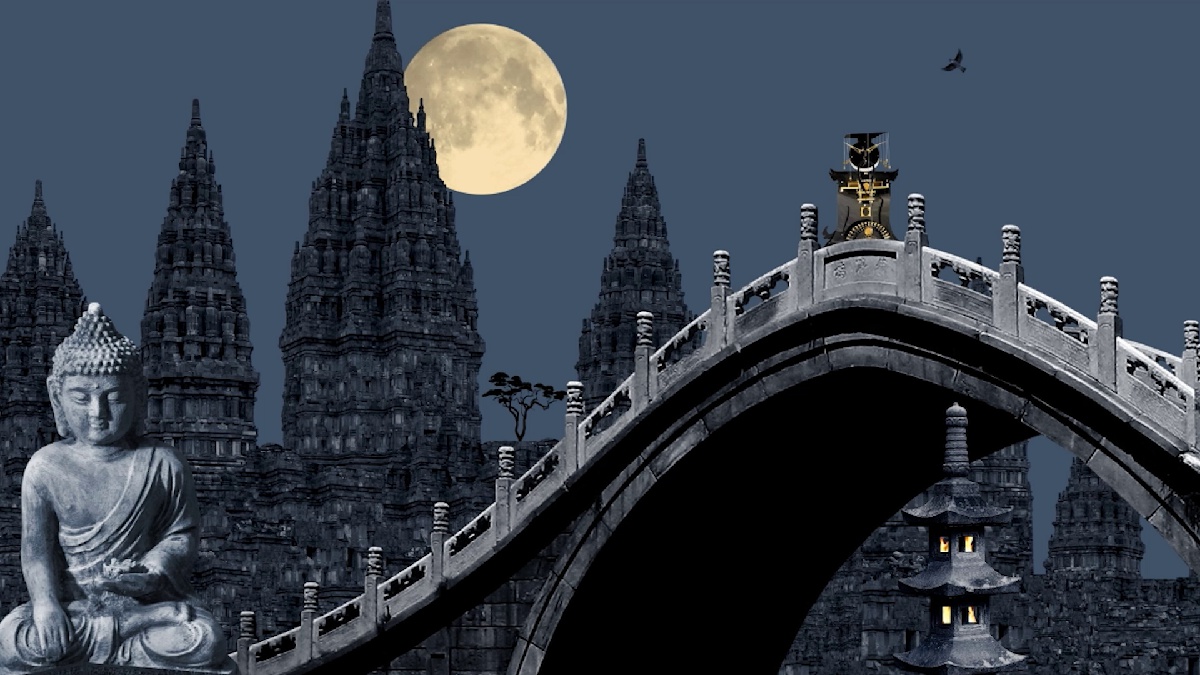 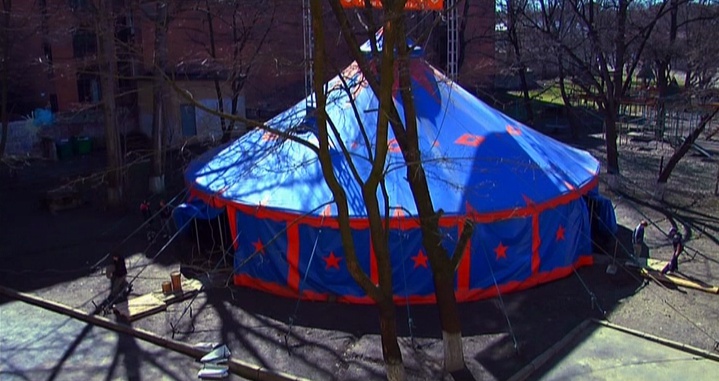 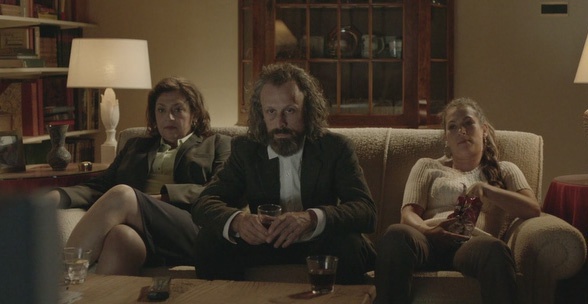 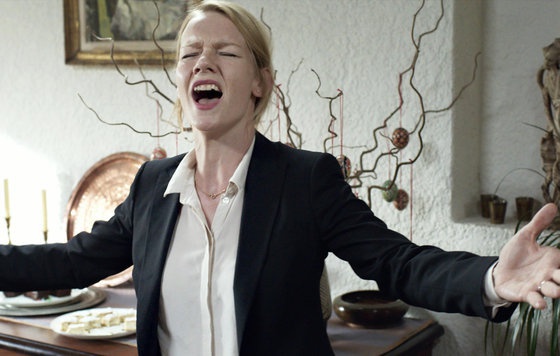