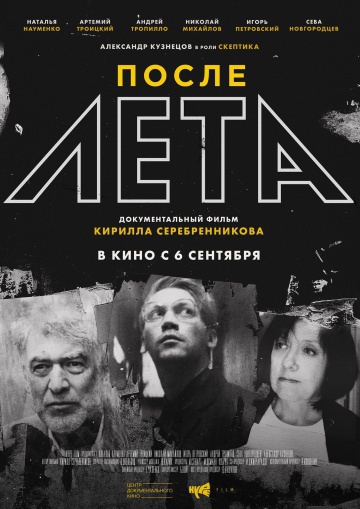 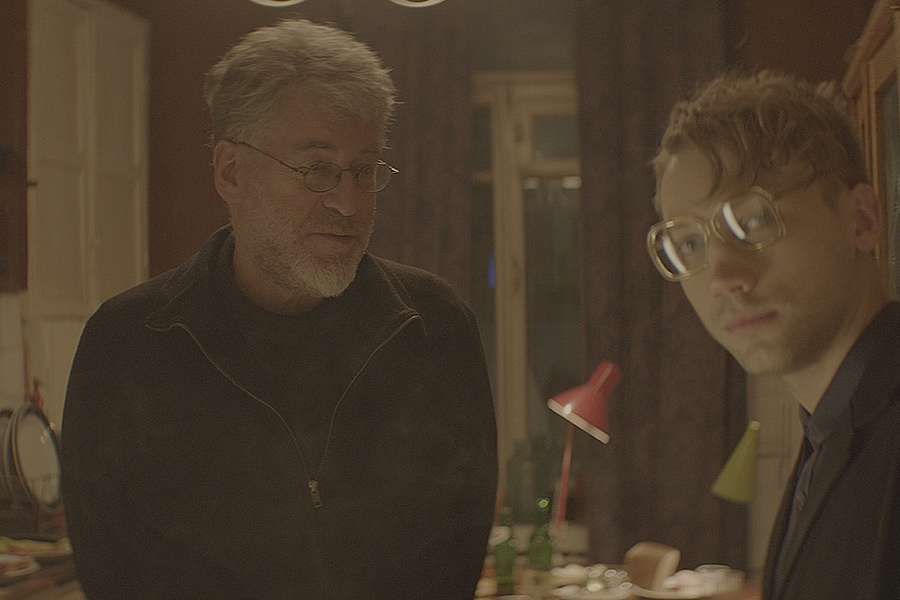 "Leto" by Kirill Serebrennikov works with the myth of Russian rock and its gods, blurring the line between historical accuracy and the idea of the heroes of the era. To separate the fact from the image allow conversations, filmed by the Director in parallel with the work on the art picture, — with friends and family of Mike Naumenko, as well as with his widow, who rarely shares memories, especially so frankly. The performer of the role of "Skeptic" Alexander Kuznetsov in the locations of "Leto" interviews Natalia Naumenko, Artemia Troitsky, Igor Petrovsky, Seva Novgorodtsev and Andrei Tropillo about Russian rock, 80's, Soviet youth, Leningrad life and the spirit of the time. 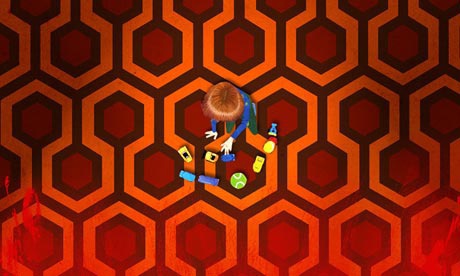 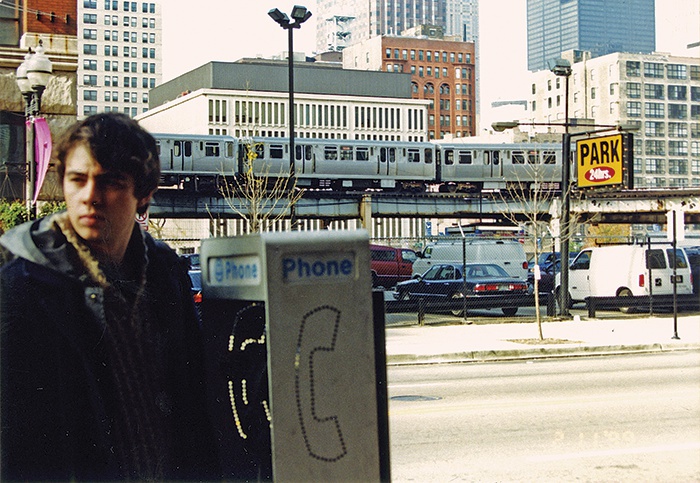