History and Politics
Subscribe to all library from $5 per month and get unlimited access to all movies
Subscribe
other options to watch
In November 2017, "BC - 31" armored boat, involved in battle of Stalingrad, was lifted from the bottom of the river in Volgograd 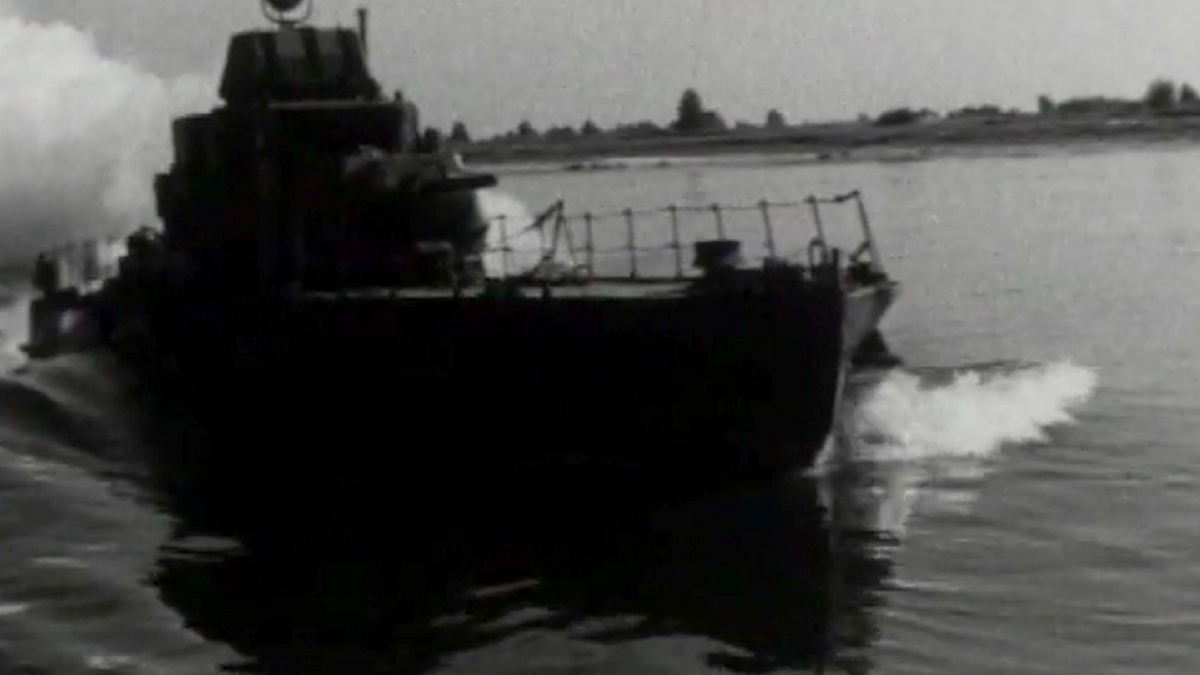 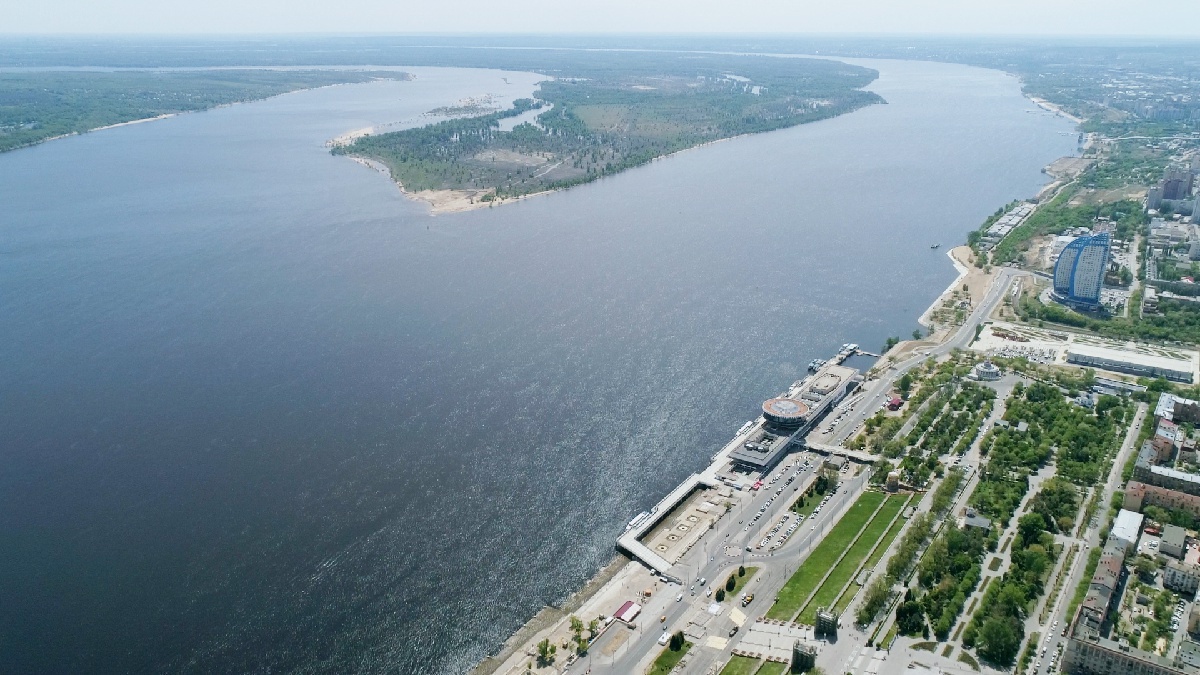 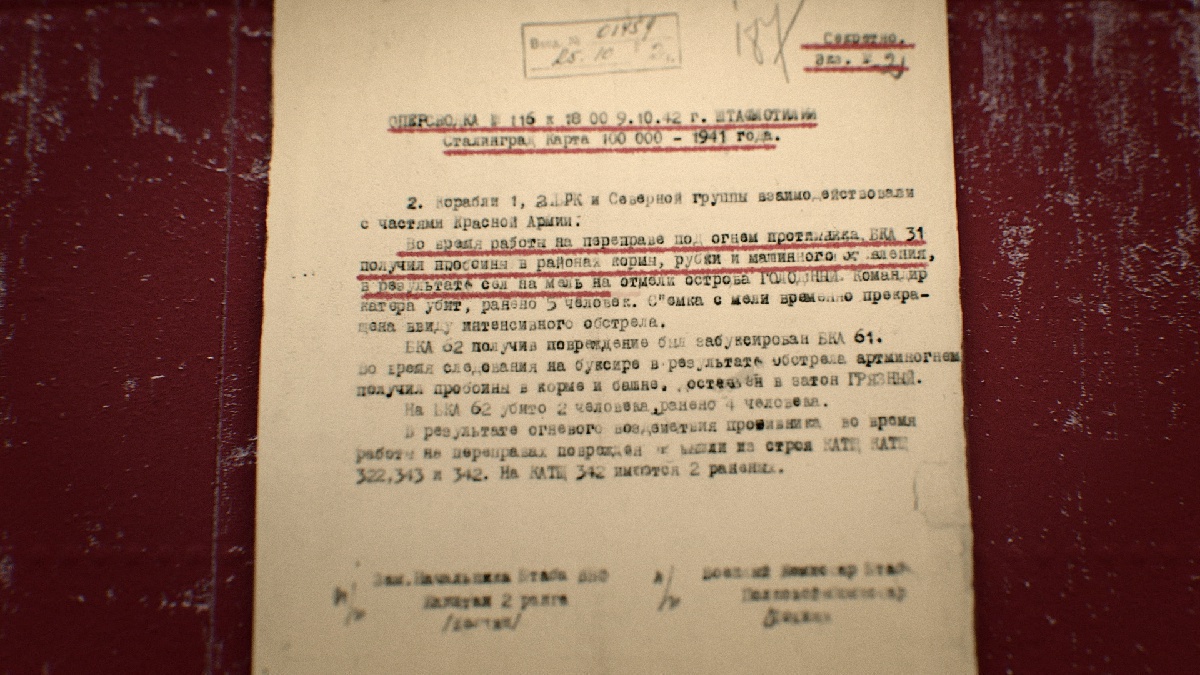 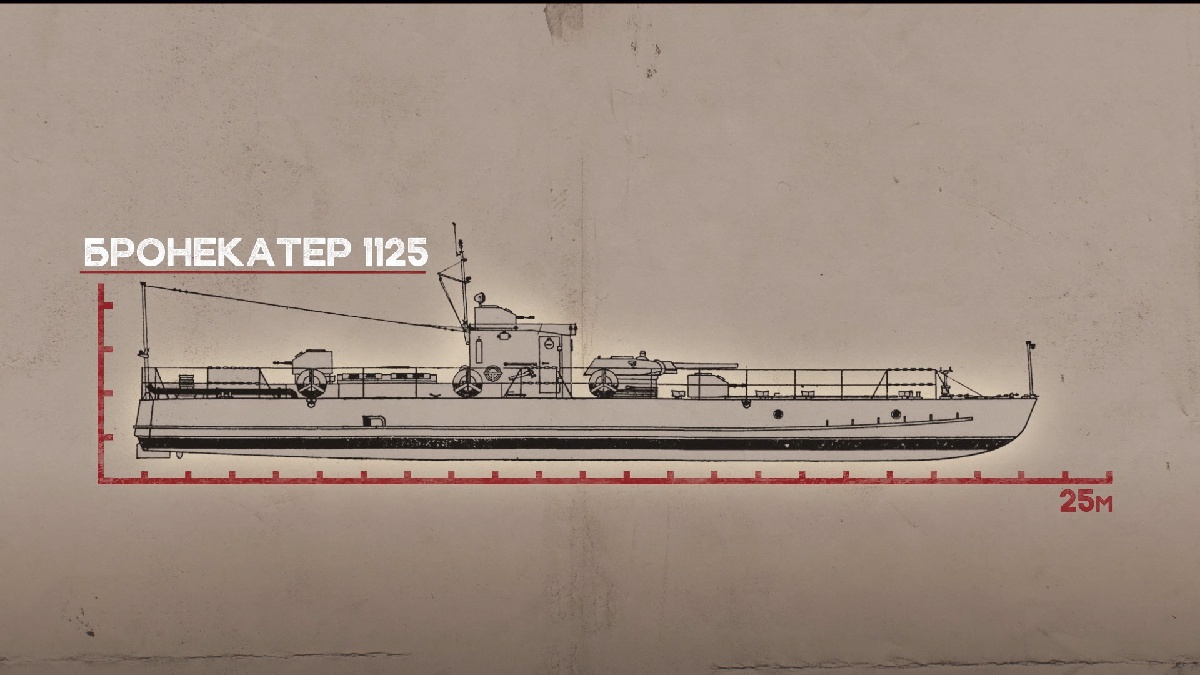 In November 2017, the "BK - 31" armored boat was lifted from the bottom of the river in Volgograd. According historical data, from July 1942 until October, the ship took an active part in the battle of Stalingrad. Built by special order of the NKVD "BK - 31"at that time it was a unique ship for river fleet. After the ascent, artifacts, remains of the crew, various weapons and a huge amount of ammunition were found on Board, the latter indirectly confirms the version of historians about the "special" tasks that the red navy man had to perform. 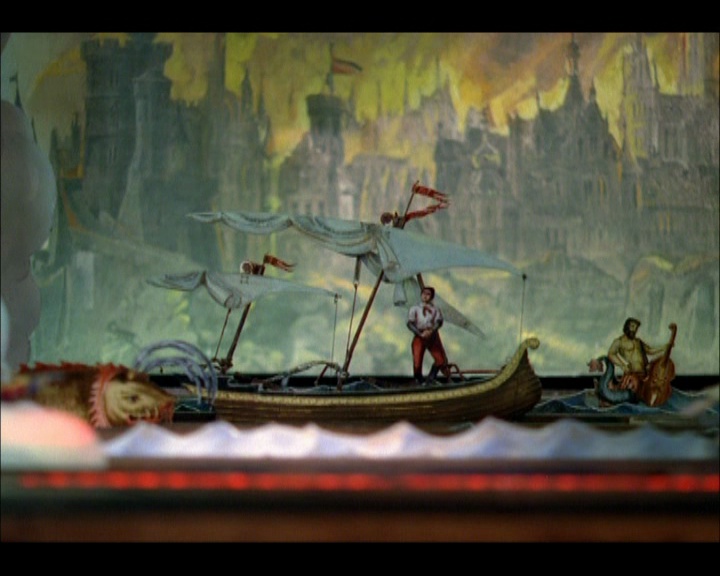 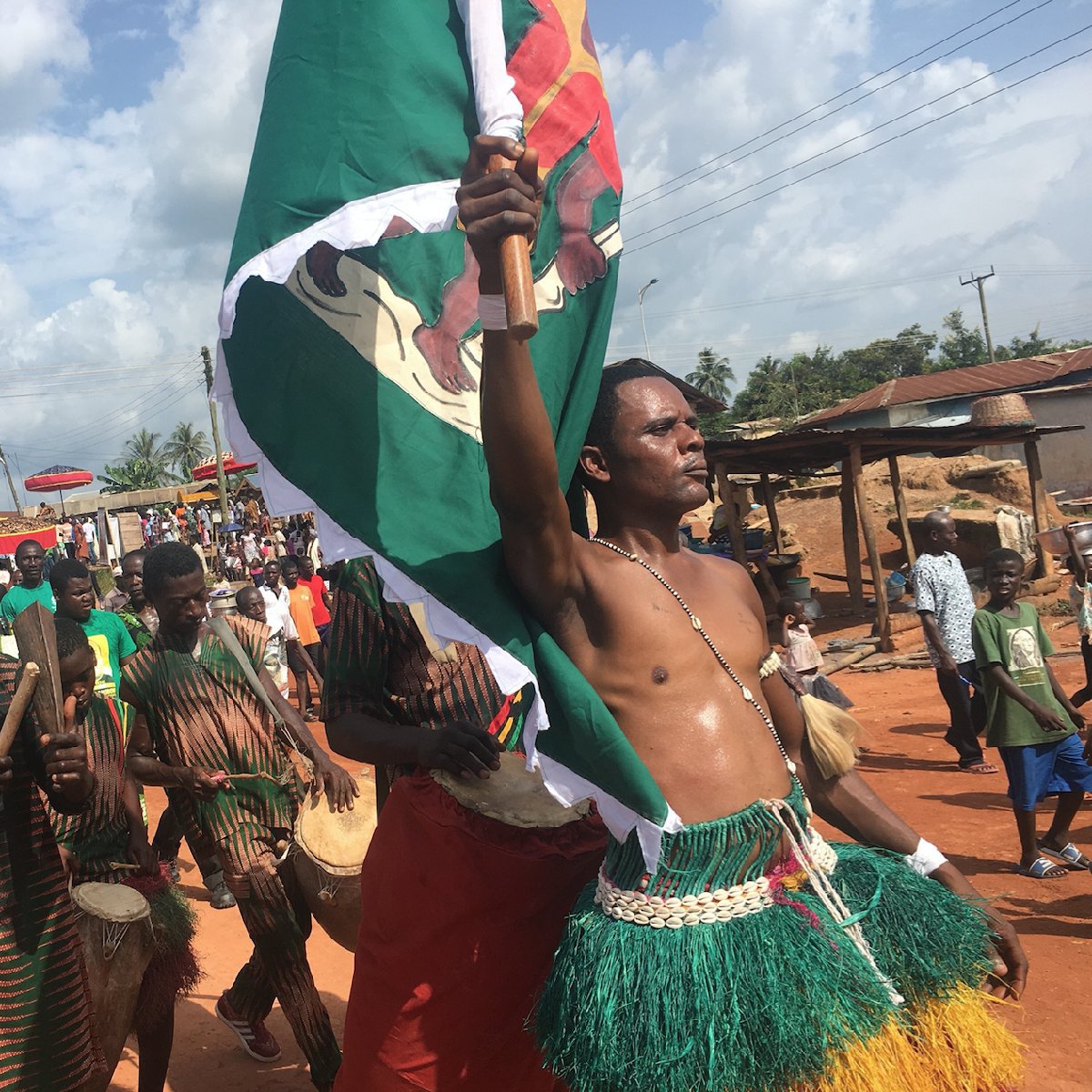 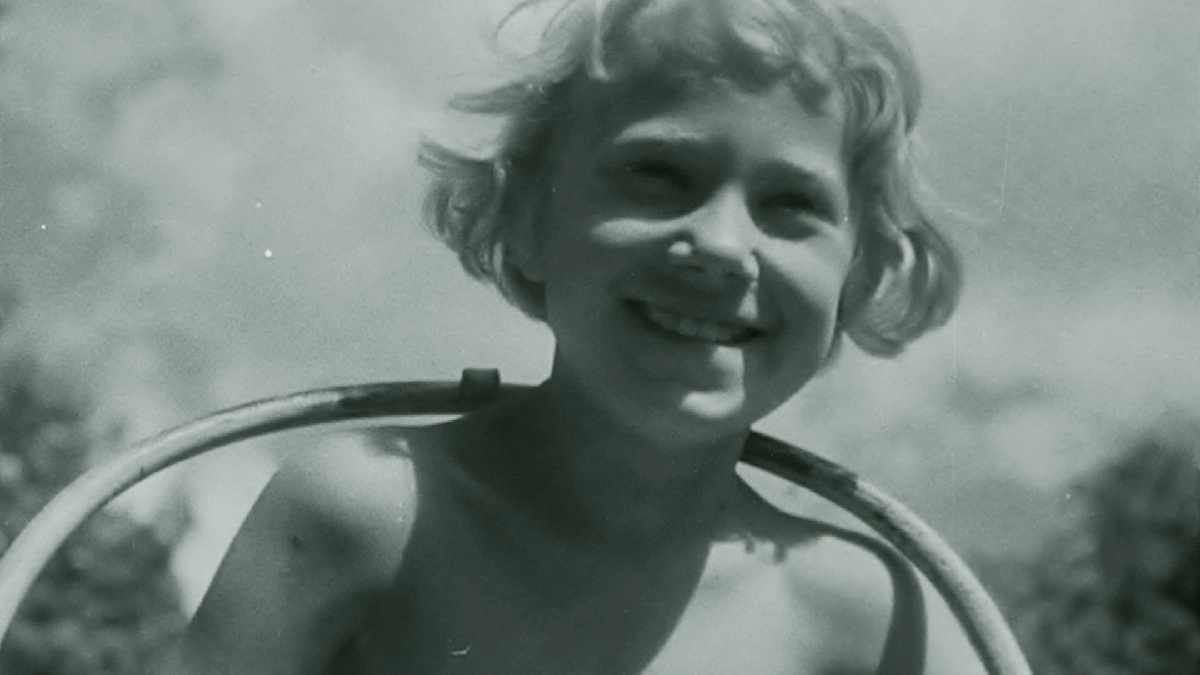