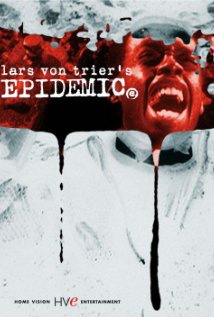 Lars von Trier
Subscribe to all library from $5 per month and get unlimited access to all movies
Subscribe
other options to watch
Lars von Trier and Niels Vørsel write a script for a new film called ‘The Policeman and the Whore’. Their work was supposed to be presented in front of Hansen, an expert from the Danish Film Institute, but the two writers find out that the script was deleted from the computer 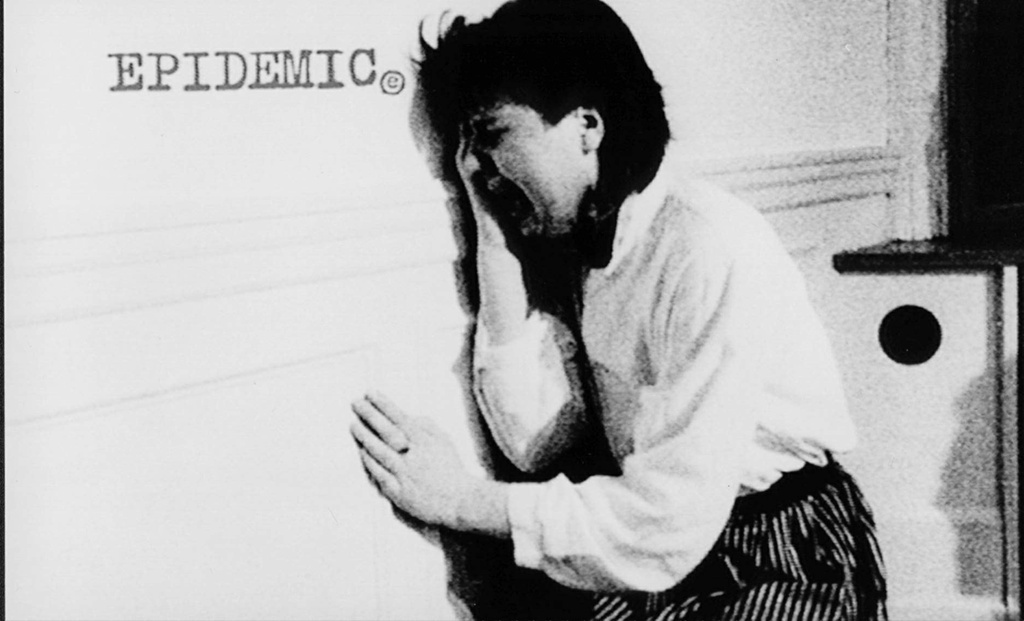 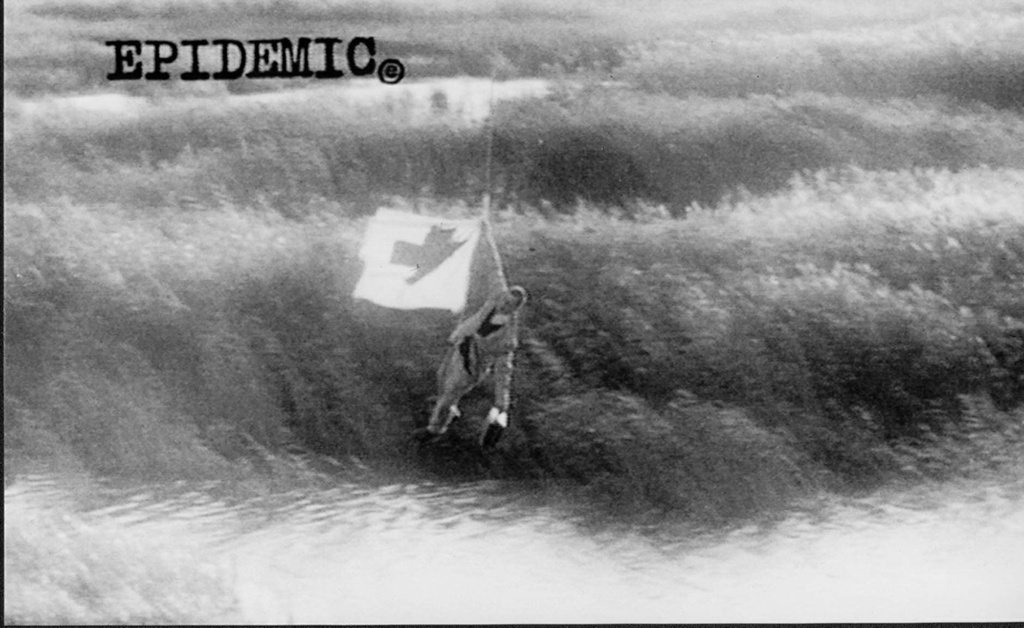 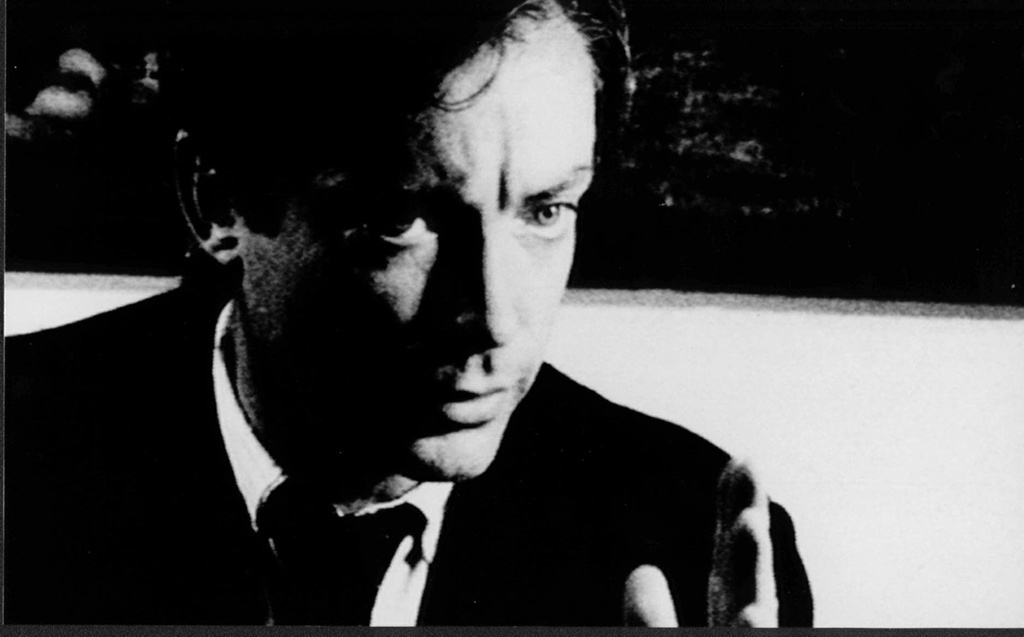 Сomputer virus destroys the script of the movie "Cop and whore". Despite the fact that Lars and Nils have been working on the script for two years, none of them can remember what it is about. So the friends sit down for a new scenario called "Epidemic" about a terrible and mysterious disease that has engulfed Europe. While they are looking for inspiration and money for the production, the epidemic will break out for real. 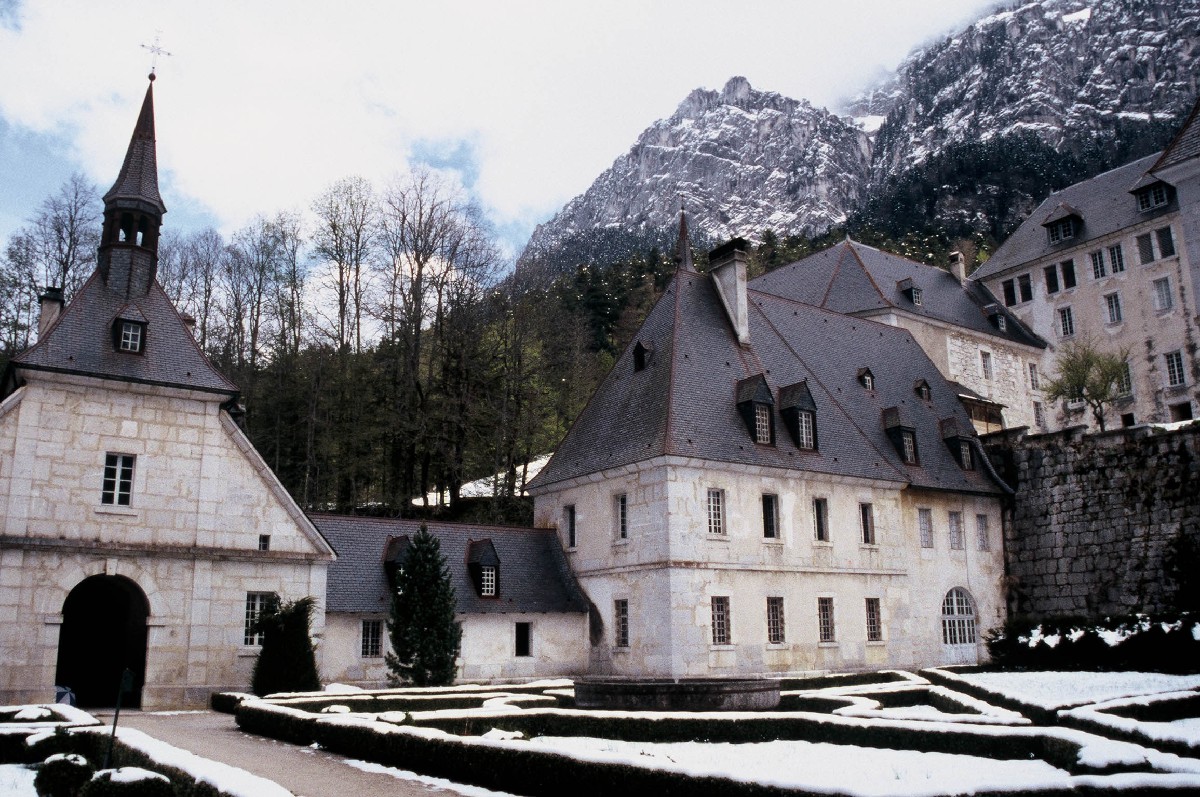 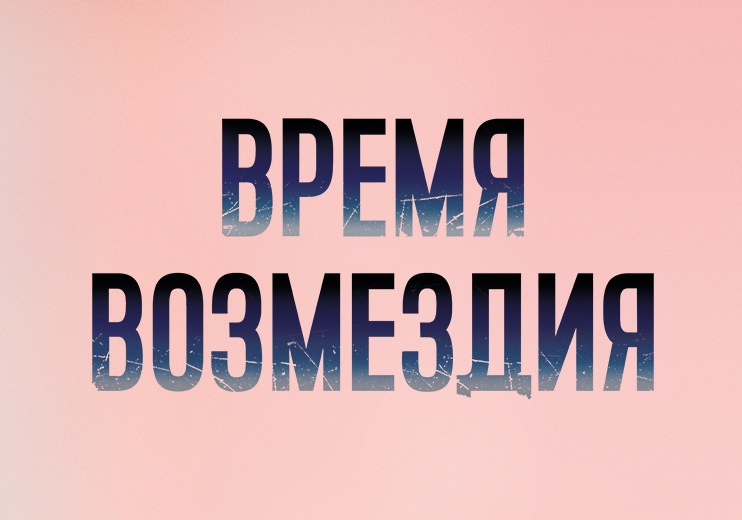 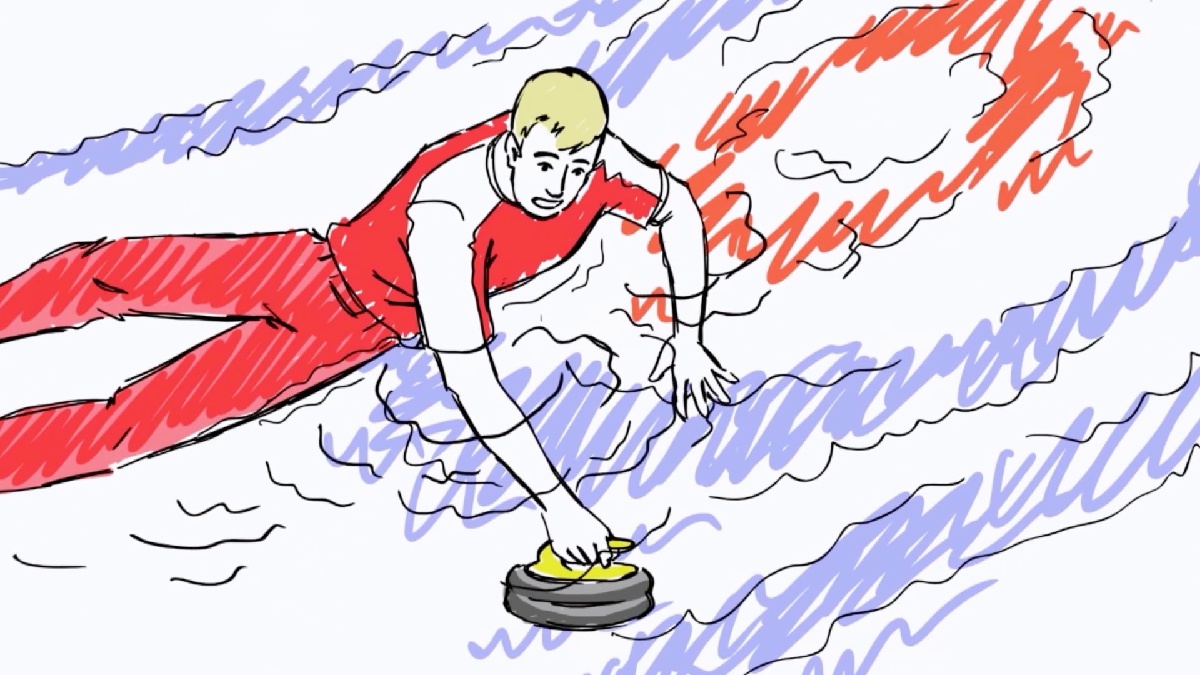 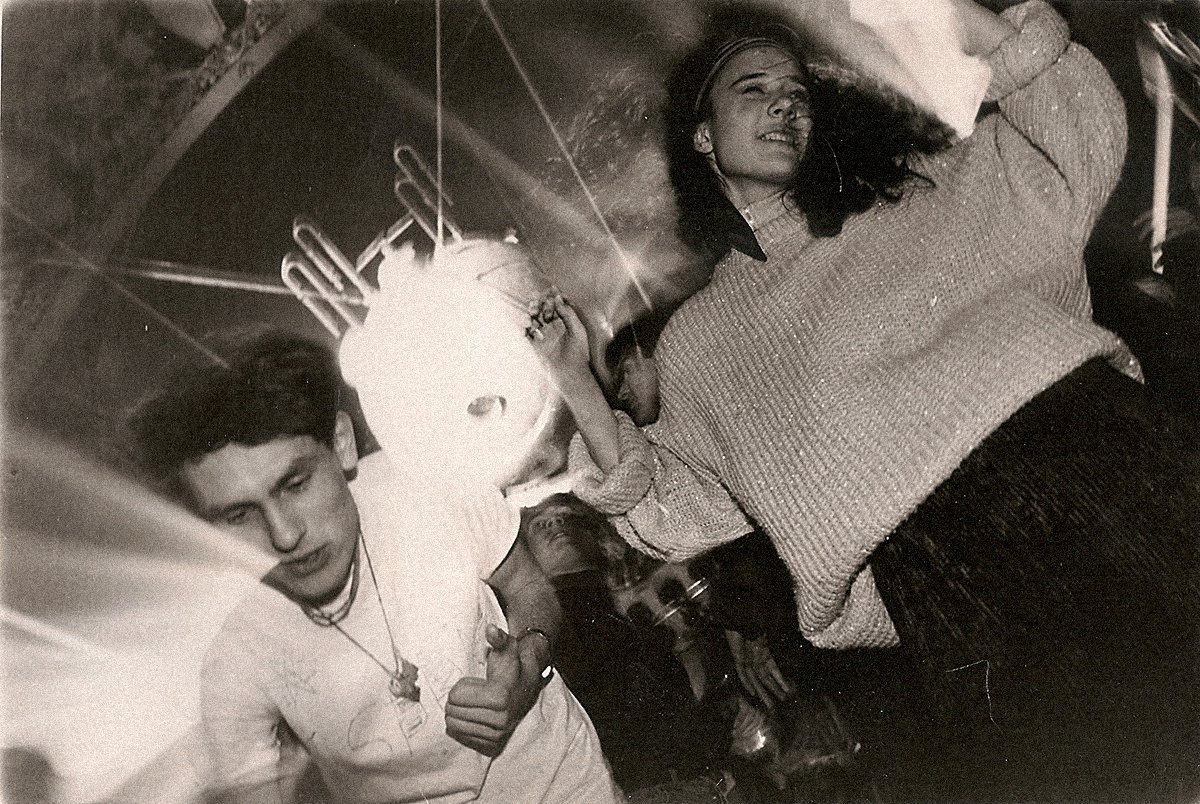