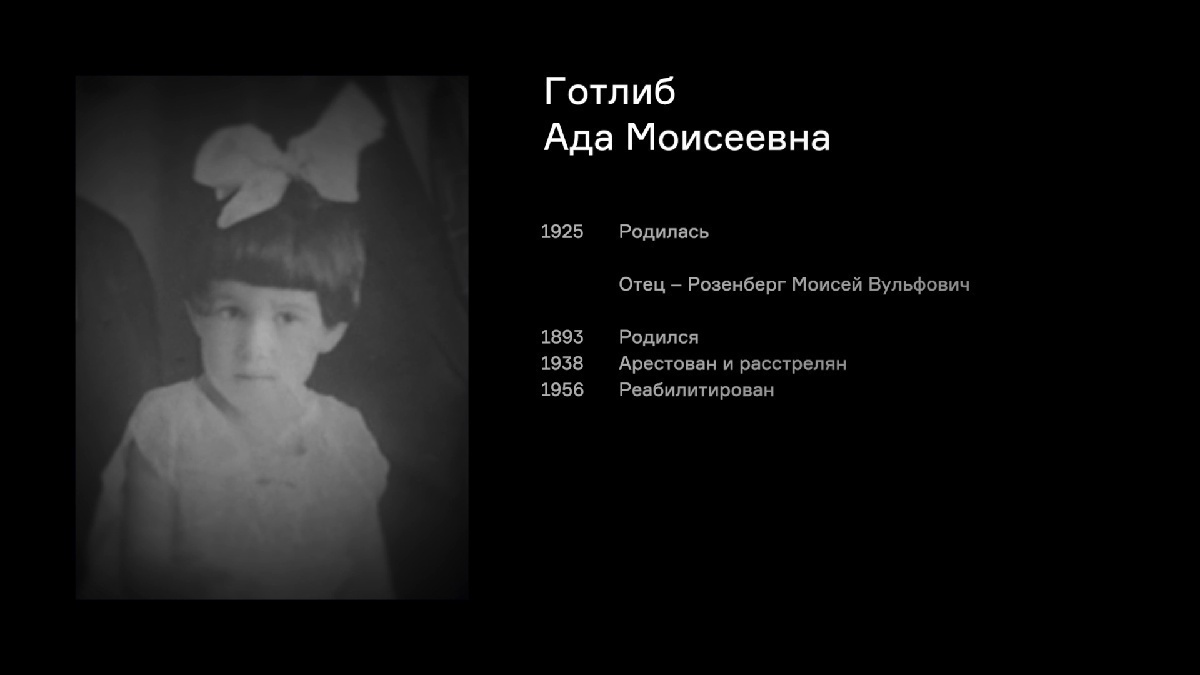 Until the early 1930s, the family lived in the far East. in 1934, they moved to Novosibirsk, where Ada Moiseevna's younger brother Vladimir was born in the same year. My mother worked as a seamstress, and my father worked several jobs.

In 1937, relatives of the Rosenbergs began to be arrested. December 16, 1937, on his birthday, the first time came for Rosenberg MV after a conversation deep in the night, he was released. Re-arrest took place on January 14, 1938. Ada Moiseevna's father was convicted under article 58 and shot on January 28, 1938.

After graduating from school in 1943, Ada Moiseevna entered the Novosibirsk state medical Institute. Her mother remarried to Viktor Abramovich Tsank (1900-1981), with whom she lived until her death.

Ada Moiseevna worked as an otolaryngologist in children's polyclinic No. 5 until she was 70 years old. Novosibirsk's. Lives in Novosibirsk. 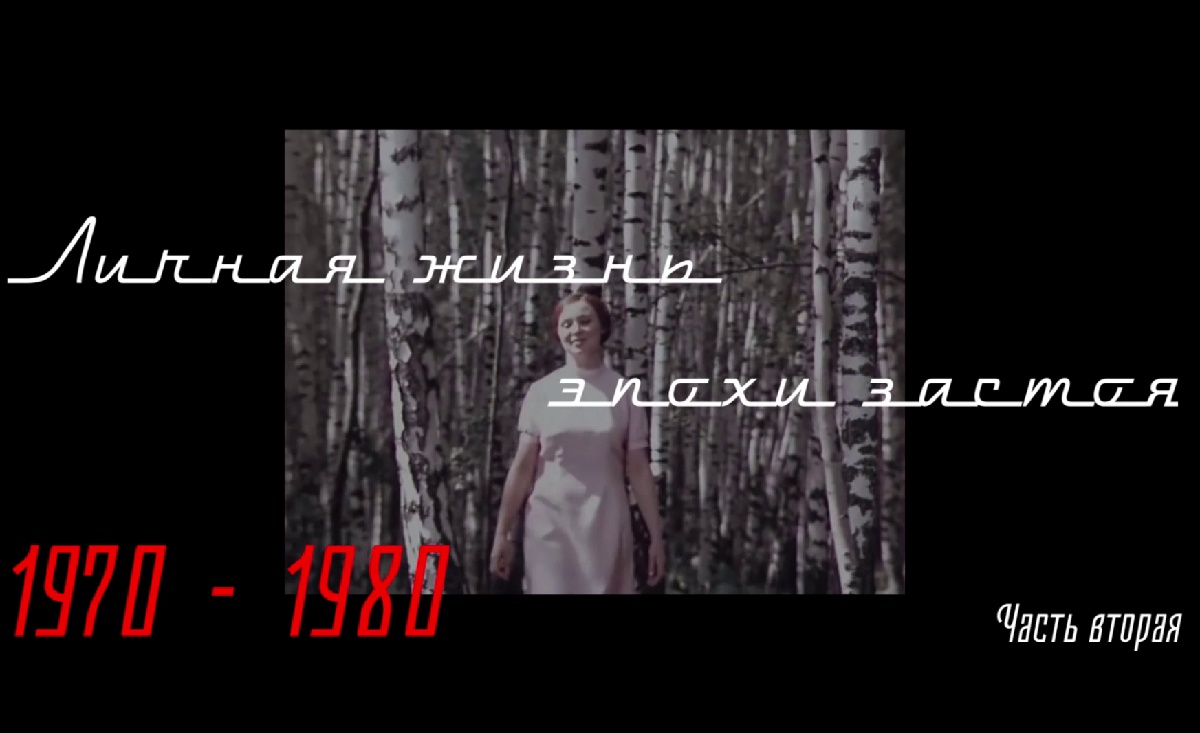 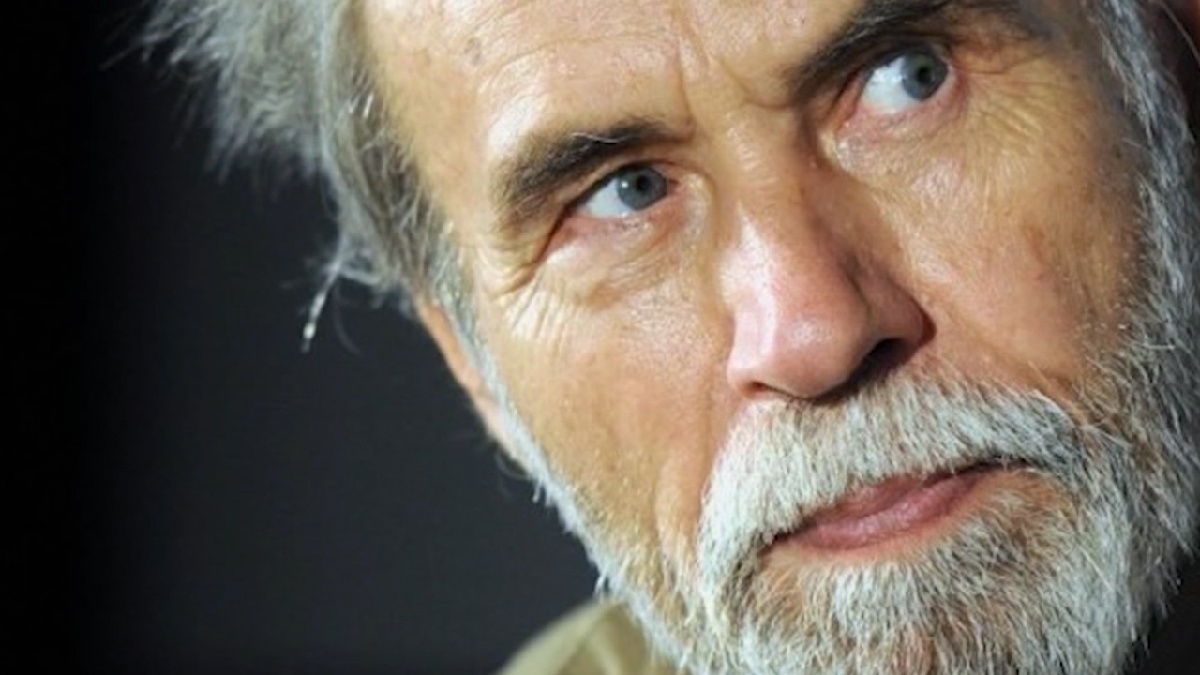 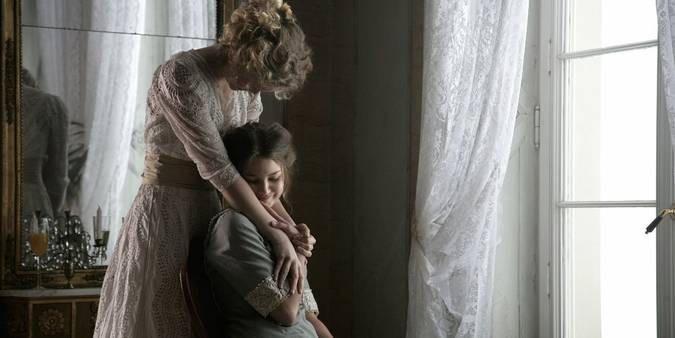 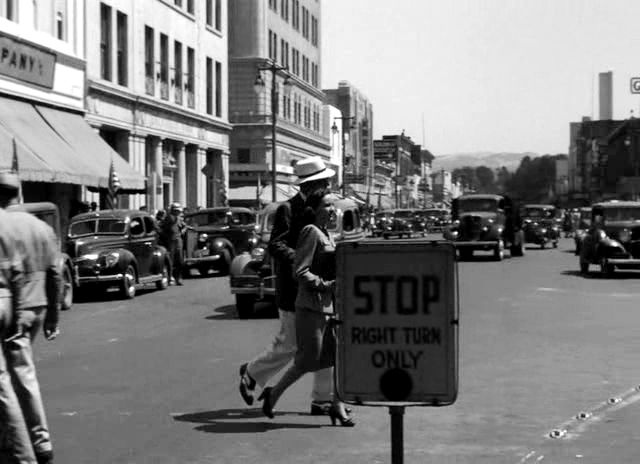 Shadow of a Doubt

Shadow of a Doubt