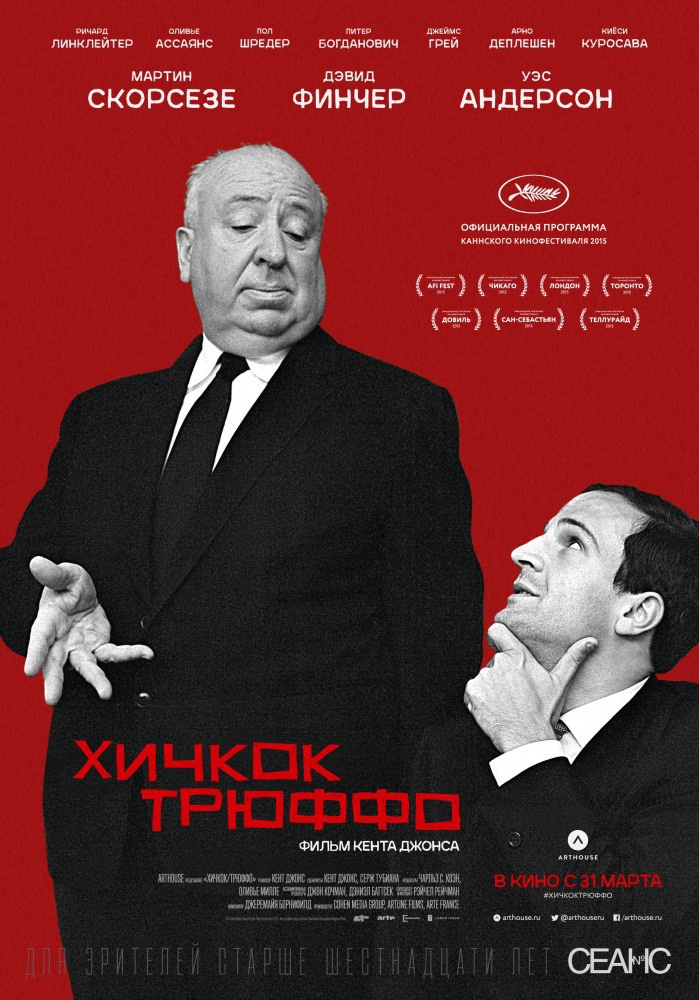 Culture, Celebrities, History and Politics, Films in the original language
Subscribe to all library from $5 per month and get unlimited access to all movies
Subscribe
other options to watch
Hitchcock/Truffaut. A riveting essay about a historical dialogue between the two geniuses of the world of cinema, and its influence on other artists 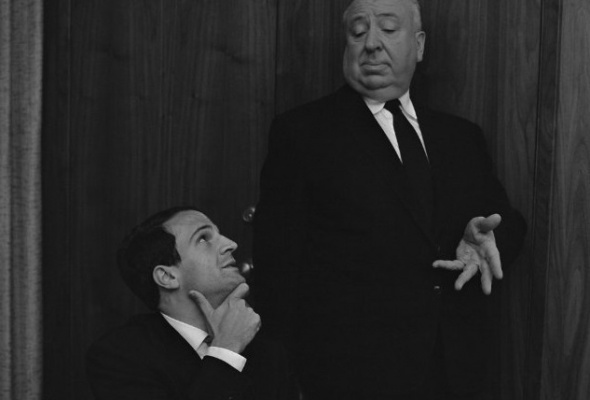 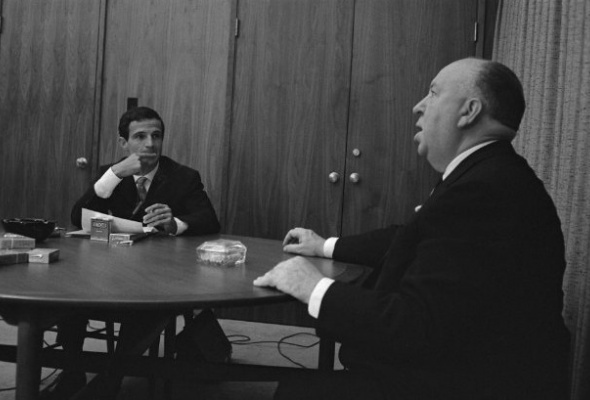 In 1962, one meeting determined the fate of cinema. A young critic and film director from the French New Wave, François Truffaut, conducted a series of interviews with his idol, Alfred Hitchcock. Truffaut was anxious to prove that Hitchcock, who was considered by many to be a craftsman of “popular film”, was in fact one of the greatest creators and innovators, whose refined art would forever change our culture. Following in Truffaut’s footsteps, modern directors like Wes Anderson, Martin Scorsese, Richard Linklater and others look into the intricate universe of the Master of suspense and brilliant film tricks. United by passion for Hitchcock’s work, they are trying to find the answer to the question: what is the secret of his ingenious films that can drive any viewer into a paroxysm of horror? 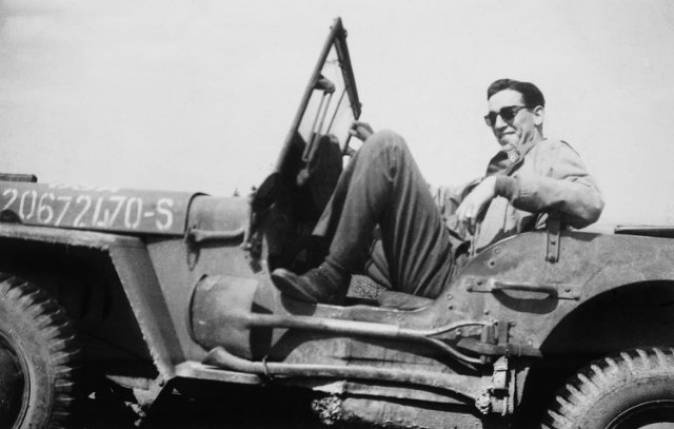