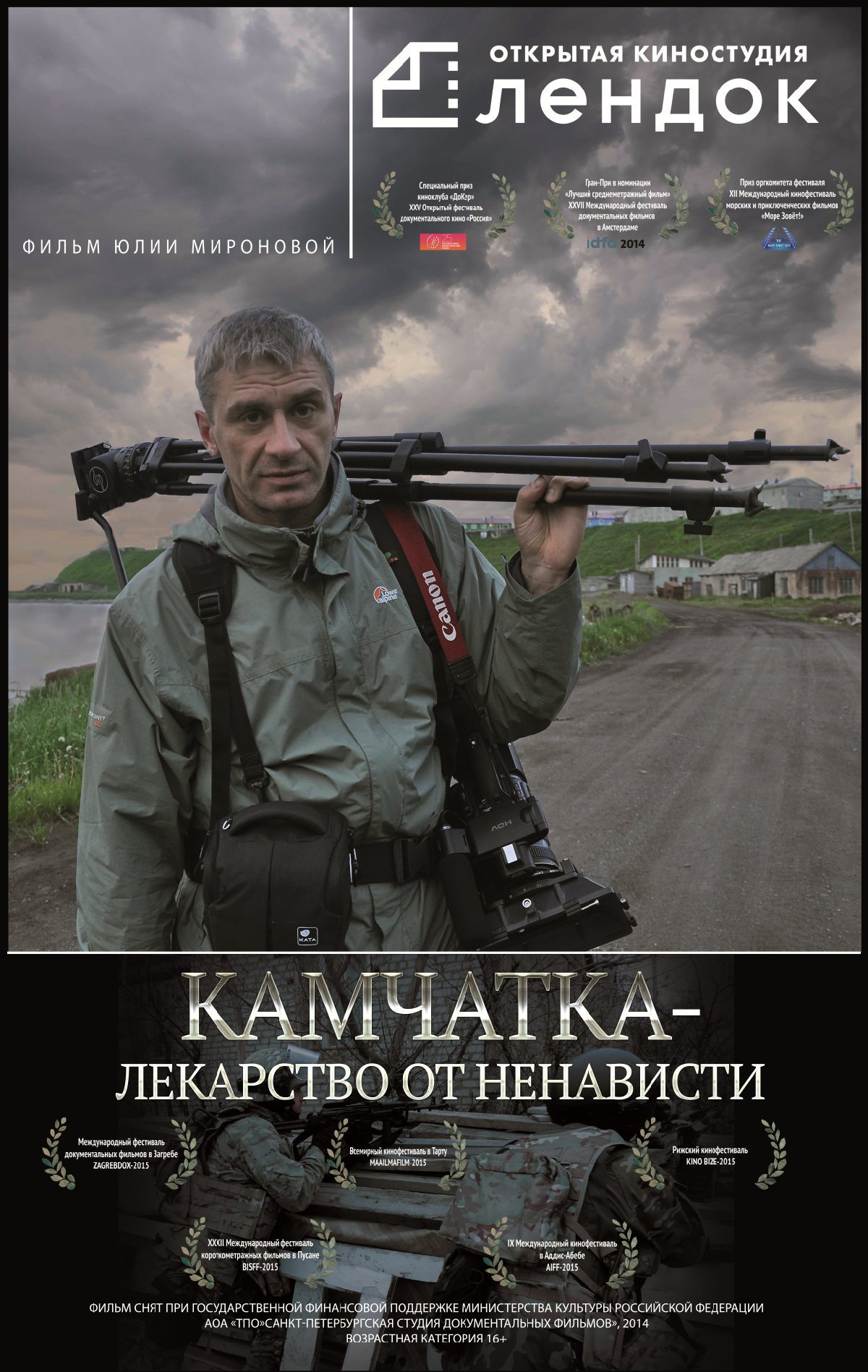 The picture "Kamchatka is a cure for hatred" tells the story of the military correspondent and writer Vyacheslav Nemyshev, who visited the war 27 times and failed to adapt in civil life after the experienced military events. He escapes to Kamchatka, where he has been shooting himself for two years on a video camera in the hope of getting rid of the nightmares and wounds caused by the war.

The film won the XXVII International Festival of Documentary Films in Amsterdam IDFA in the nomination "Best Mid-Range Film" in 2014. 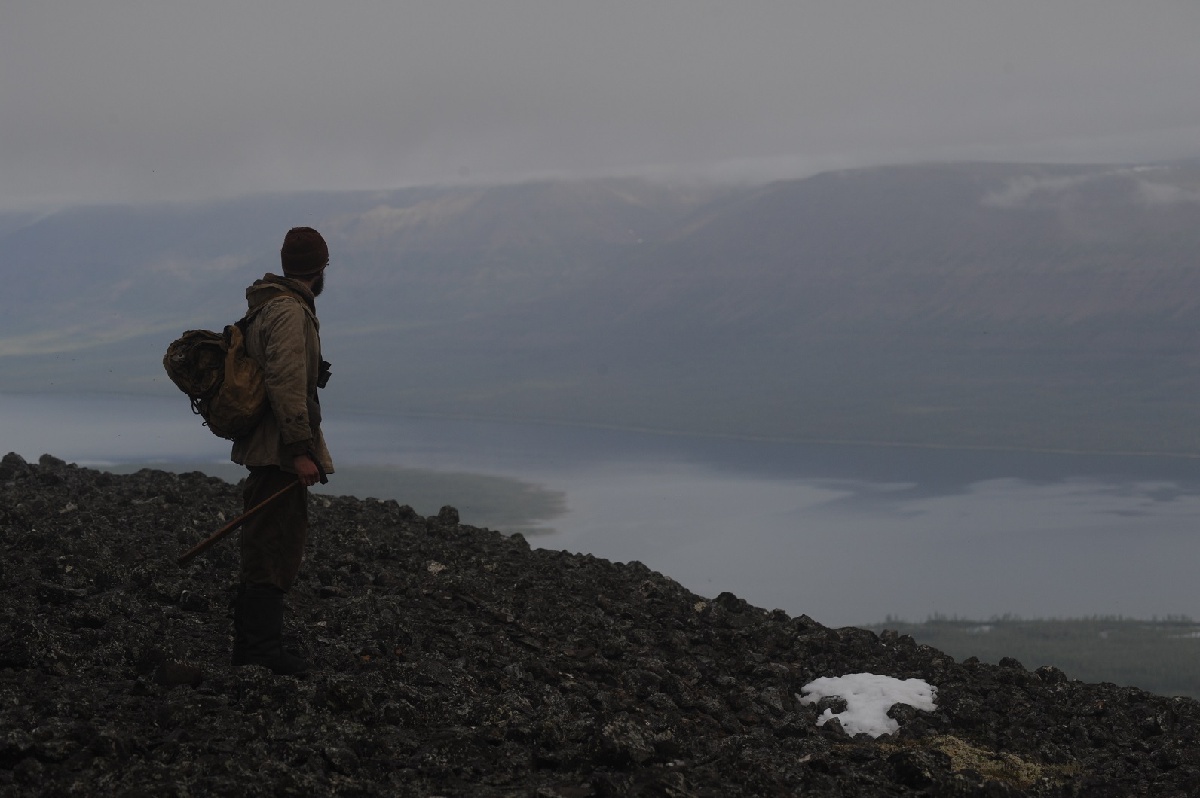