Interview with I. A. Kodzoev 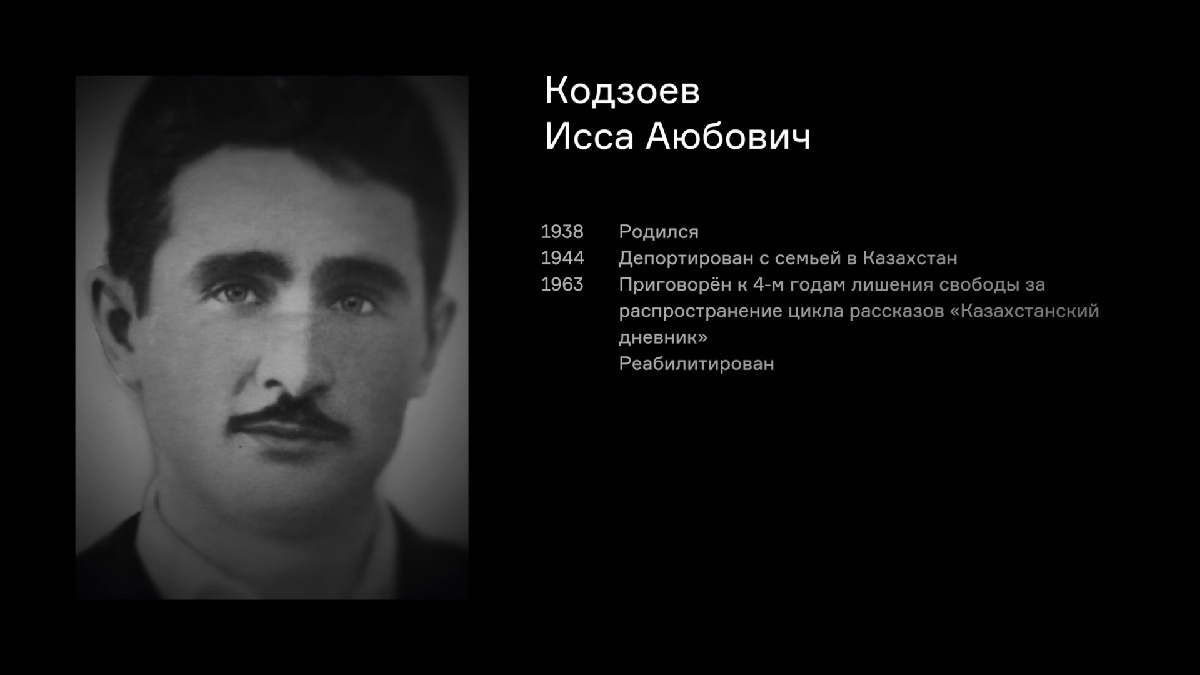 On February 23, 1944, in the pre-dawn hour when all Muslims are going up to namaz, there was a knock at the house of the Kodzoev family. Soldiers came and said that there would be a big rally in the courtyard of the mosque in honor of the day of the red Army and Navy. When all the men of the village gathered at the mosque, it turned out that the courtyard was surrounded by soldiers, the Chairman of the local Executive Committee announced that there were many bandits among the local population, opponents of the Soviet government, and fascist collaborators, so the party and the government decided to move them to another place. Each family was given fifteen minutes to get ready, after which they were loaded into cars and taken to Ordzhonikidze railway station, and from there they were sent to Kazakhstan in freight cars. The kozoev family went into the unknown, taking two bags of corn, a pot of oil, some dried meat, and Holy books from their home. The journey took eighteen days, the train reached the railway station of Batala and threw its passengers into the night steppe in a thirty-degree frost. Those who survived until the morning, the local population began to disassemble as a labor force. In a large family of kodzoevs there were many workers, they were taken by the Chairman of the collective farm in the village of Okrainka. The family lived in an apartment, seven out of thirteen people went to work, but no one held money in their hands, all family members received rations and worked for food. The local population shunned the newcomers, believing them to be bandits, thugs and cannibals.
In 1951, Issa Ayubovich's father dies, his stepmother is taken away by relatives, and he ends up in a boarding school for the repressed in the village of Denisovka. A year later, as a special settler, he is excluded from this boarding school, and for several years he wanders around orphanages and boarding schools in Kazakhstan. In December 1956, together with the family of his uncle Issa Kodzoev returned home to Ingushetia, in his native village of Angusht.
In 1957, Kodzoev entered the faculty of Philology of the Chechen-Ingush pedagogical Institute. During his studies, he begins to write down the memories of Chechens and Ingush about the deportation and life in Kazakhstan, the manuscript is called "Kazakhstan diary", excerpts from it Kodzoev sometimes reads to friends-students. After graduation, Issa Ayupovich goes to the village of Kantyshevo, where he works as a senior head teacher at a local school. On July 4, 1963, his house was searched. Together with his friend, the poet Ali Khashagulgov, he was accused of anti-Soviet and nationalist propaganda, production of anti-Soviet nationalist literature, and possession of cold weapons (a knife was found during a search of Kodzoev's house). On September 10, 1963, he was sentenced to four years in prison and sent to a camp in Mordovia.
After his release, Issa Kodzoev continues to defend the rights of his people. During Perestroika, together with representatives of the Ingush intelligentsia, he founded the socio-political organization "Niisho", actively participated in the overthrow of the Communist regime in Ingushetia and the adoption of the Law" on the rehabilitation of repressed peoples " (1991), and is active in literature. 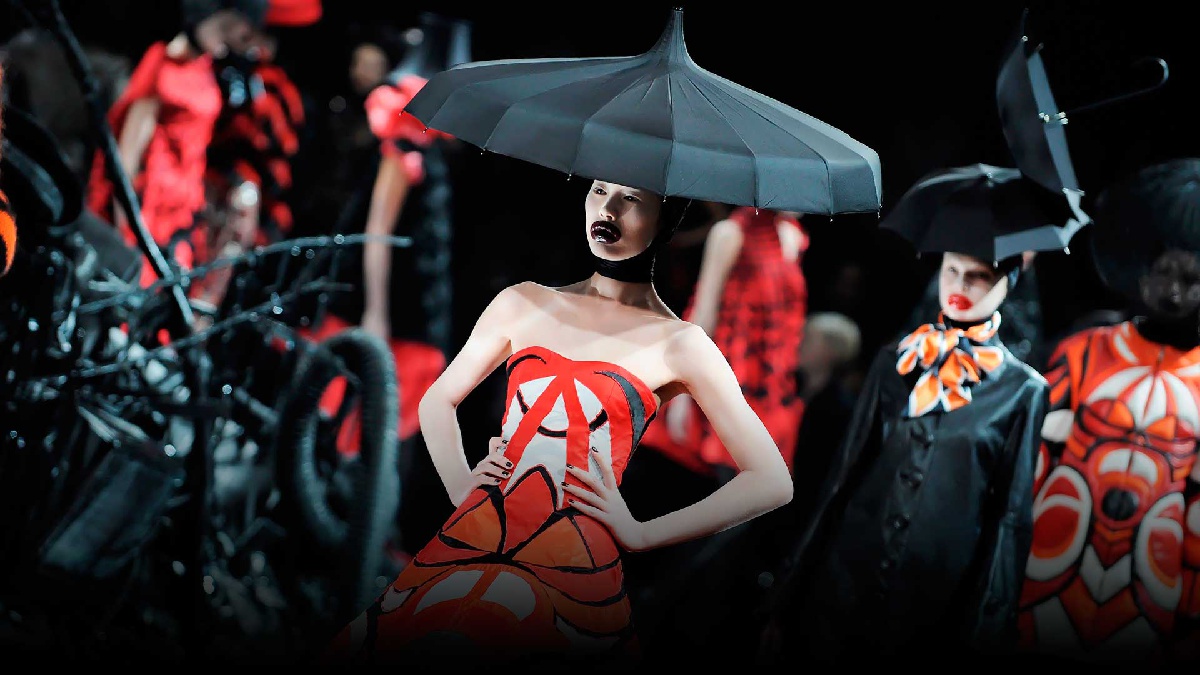 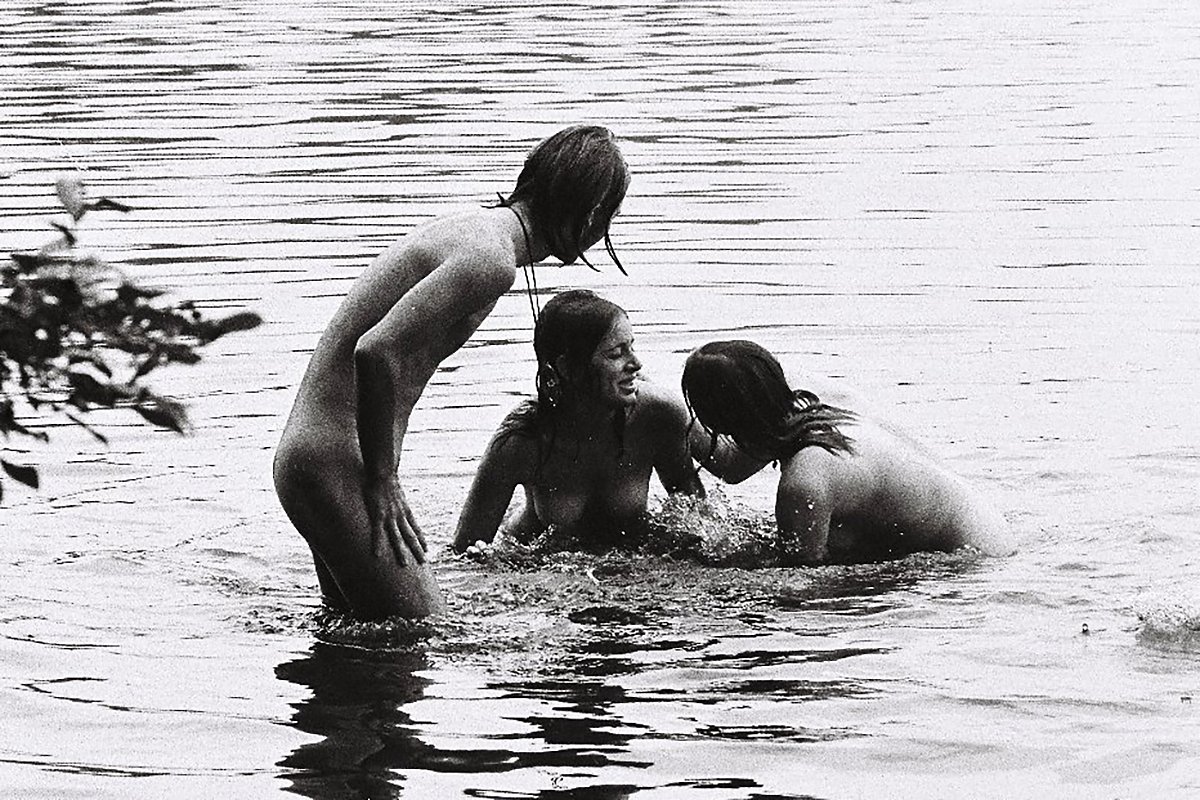 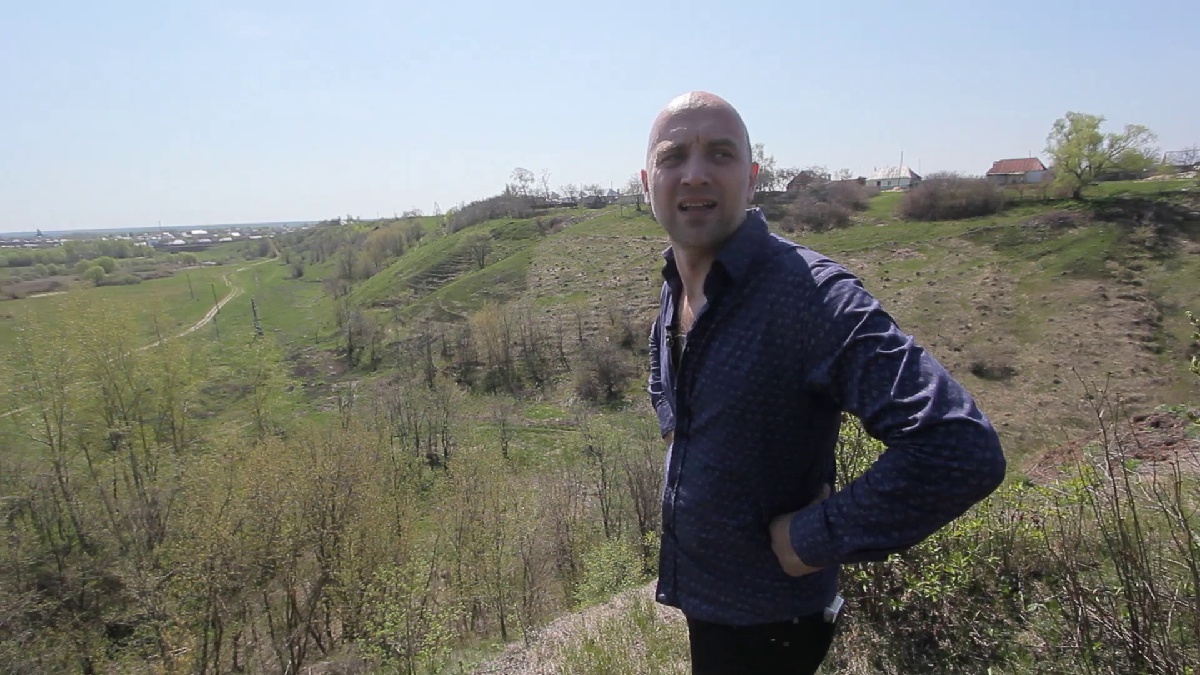 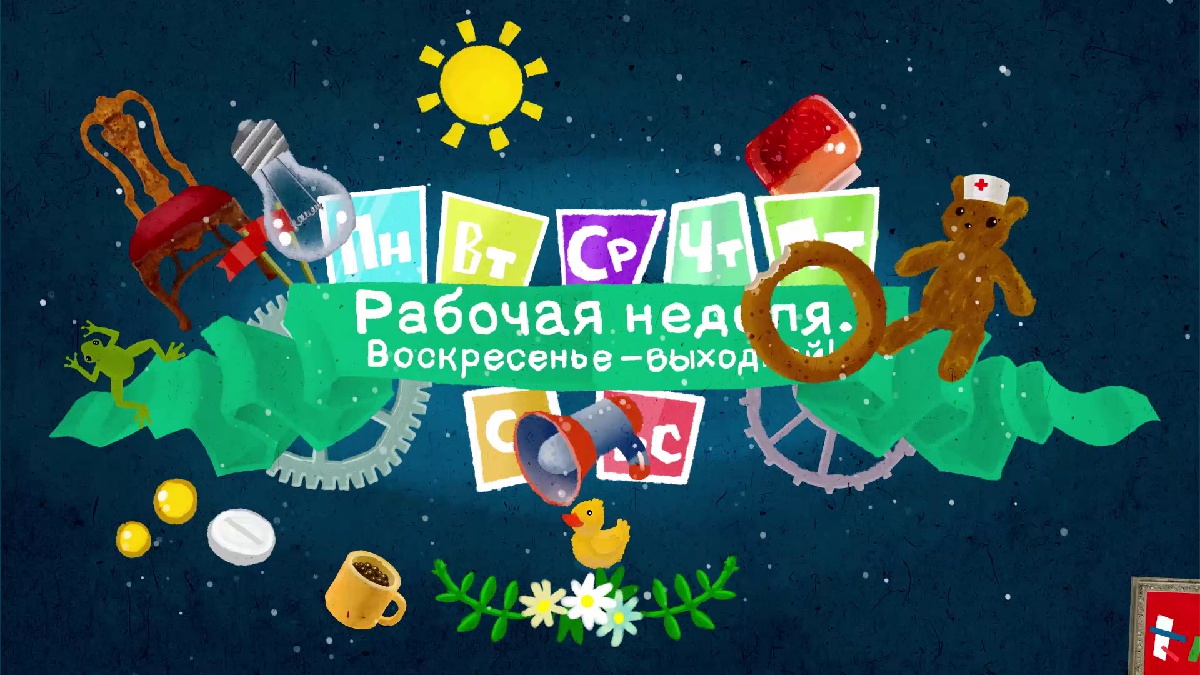 Working week. Sunday is a day off!

Working week. Sunday is a day off!