To access the following page you have to be 18 or older.
This film contains materials which are not suitable for minors. 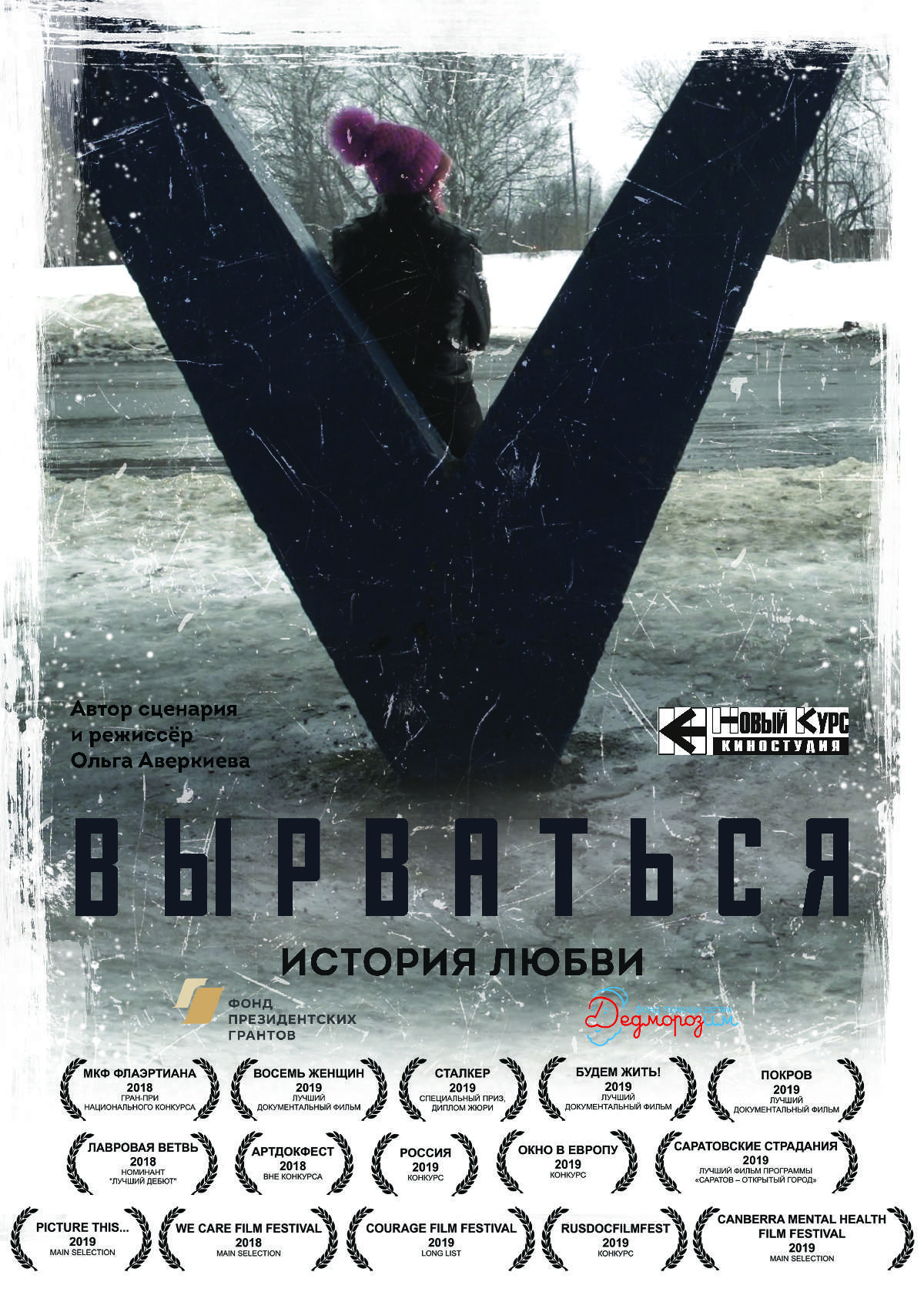 Celebrities, Russian films
Subscribe to all library from $5 per month and get unlimited access to all movies
Subscribe
other options to watch
The characters of the film since childhood became orphans and, as a result, defective. They have been living in closed psychoneurological boarding schools for many years: Natasha — in women's, Hera and Kolya — in men's. They have a chance to become independent. Thanks to this they met and love appeared in their lives 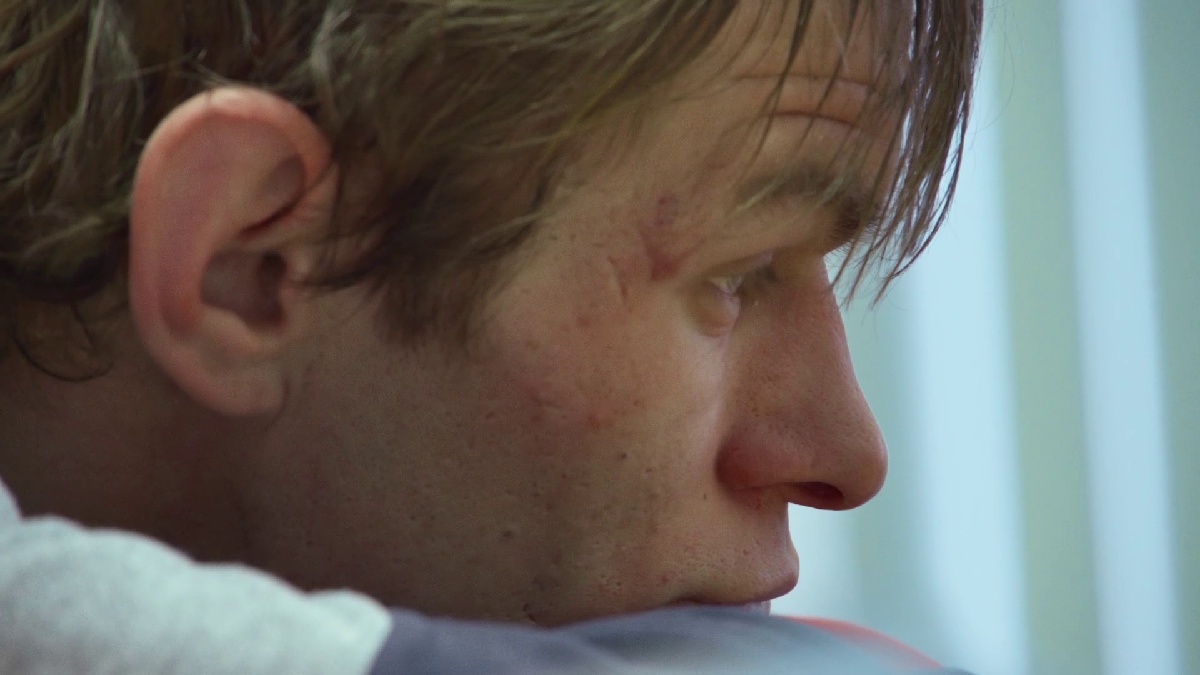 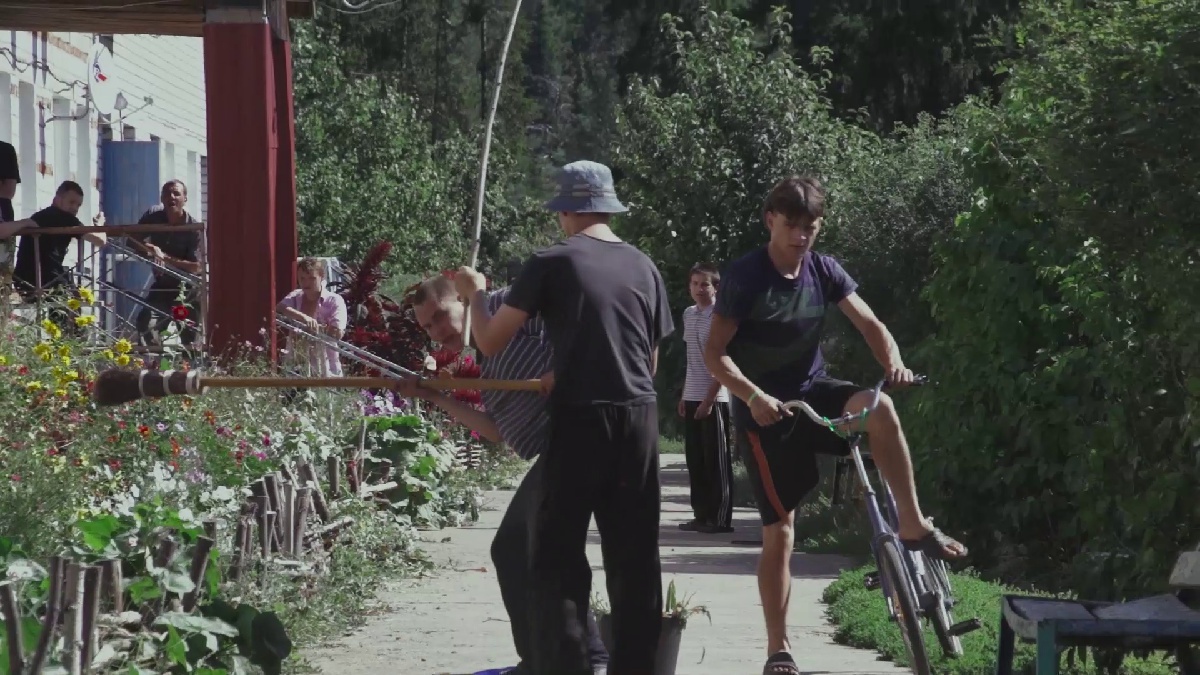 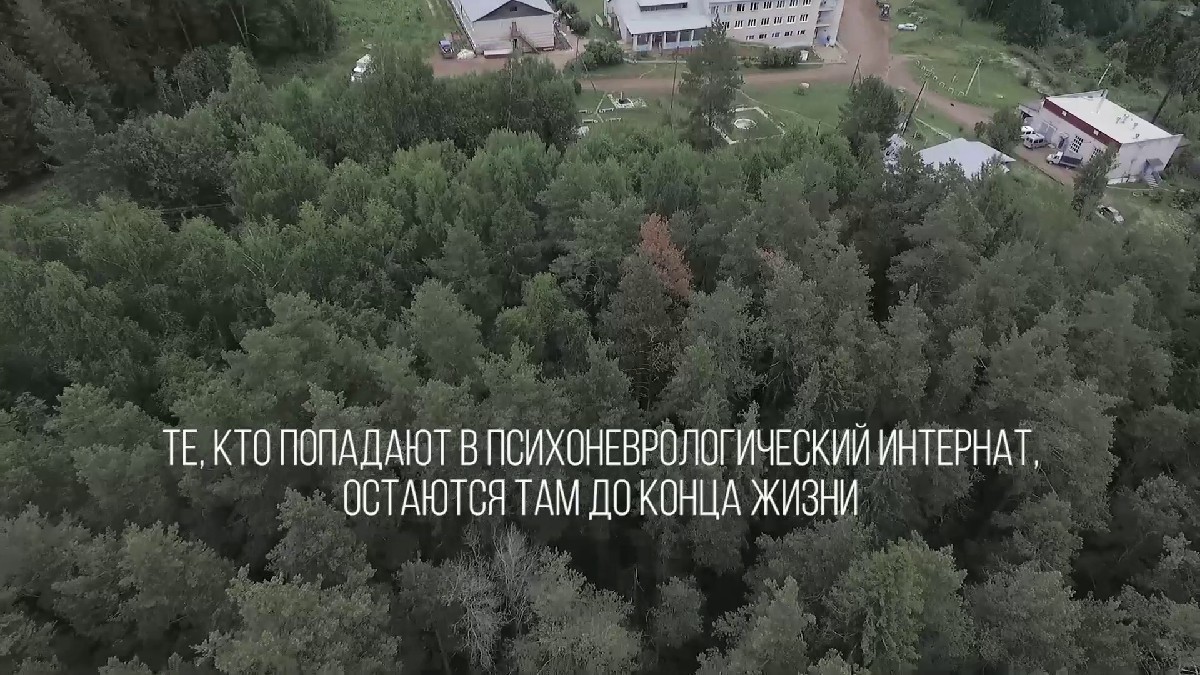 This is the story of people who were unlucky. They were where they shouldn't be. The diagnosis of "mild mental retardation" decided their fate: from the age of 18 to live under the same roof with really mentally ill people. When I first saw Natasha, Hera, and Kolya, I didn't understand what was wrong with them. The characters in my film are just like us, like me, like you. They make plans, love, quarrel, make mistakes. They really wanted to be in the film, so that people would know about their fate. So this picture turned out. 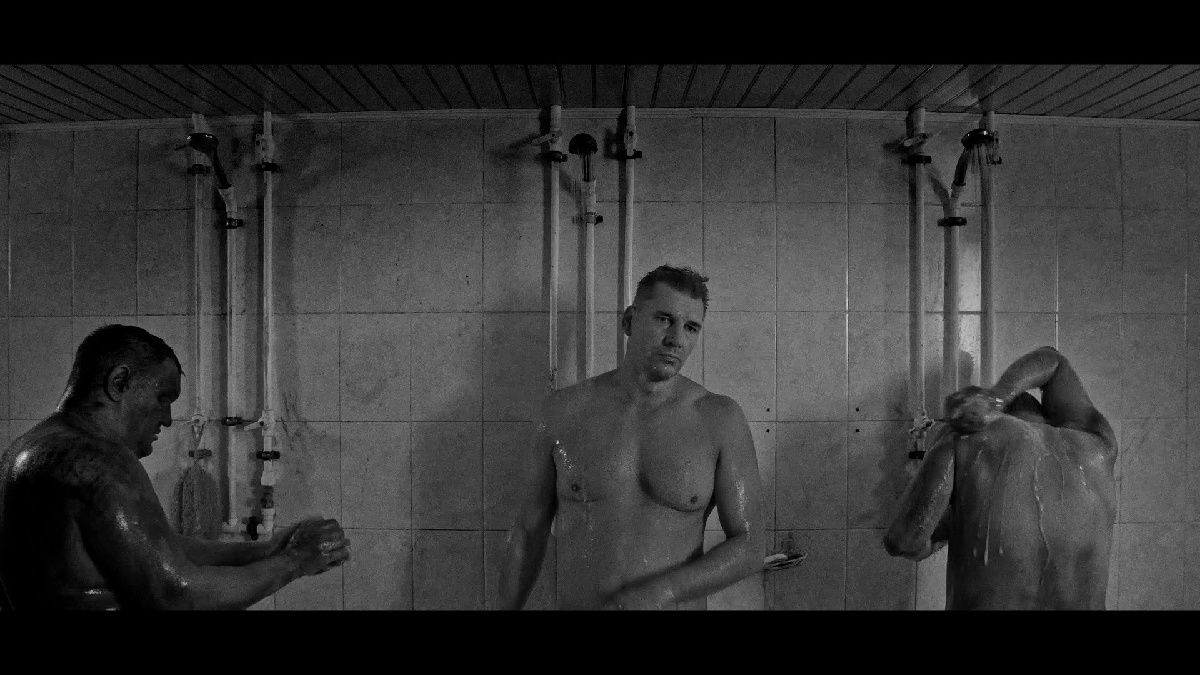 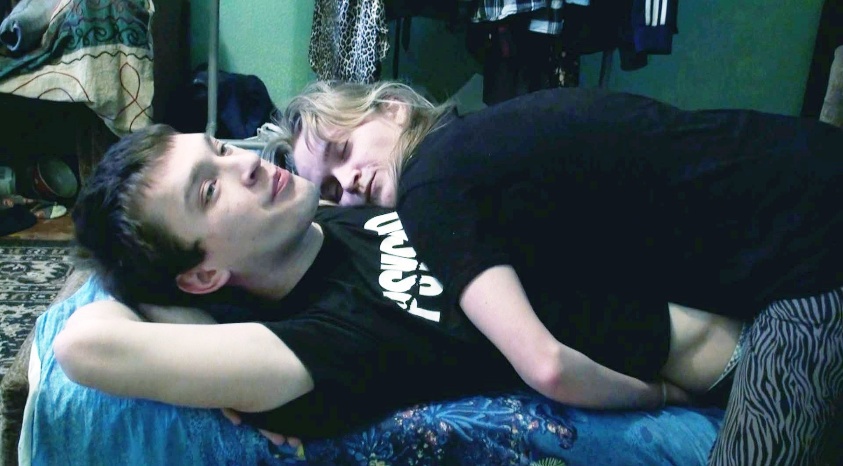 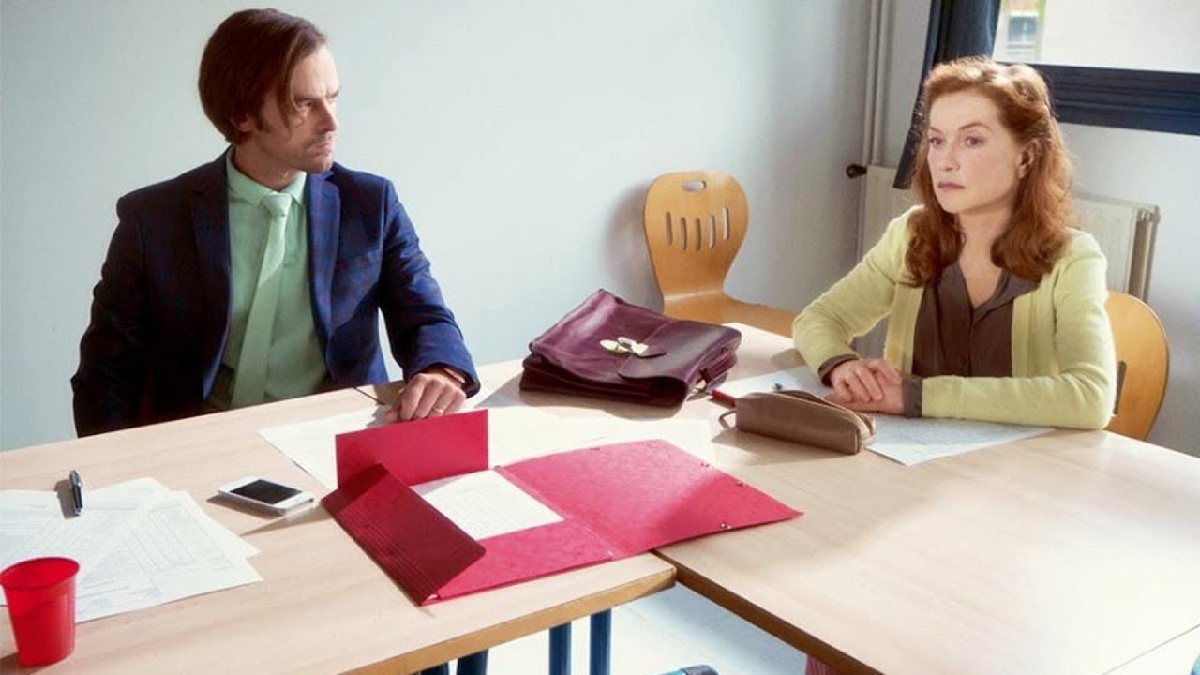