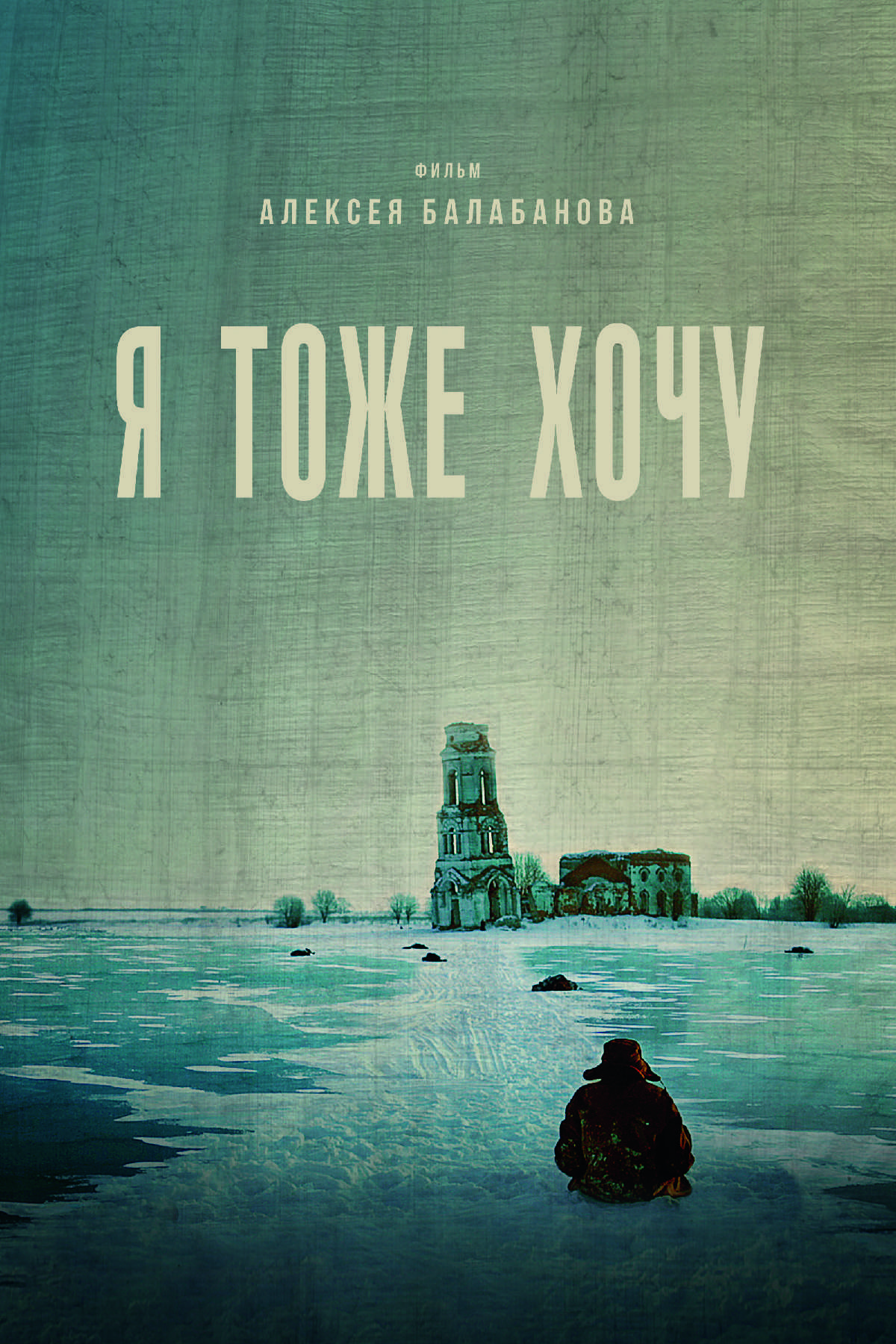 Russian films
Unfortunately, this movie is not available through subscription. Please choose another option to watch:
other options to watch 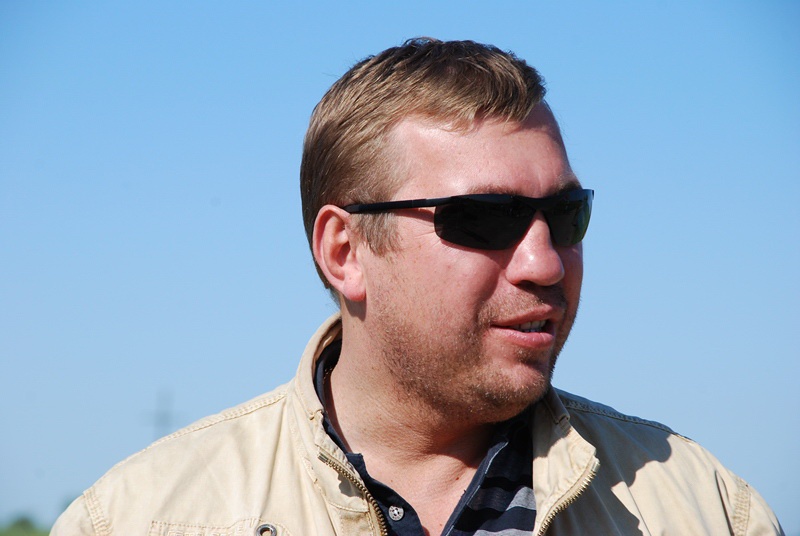 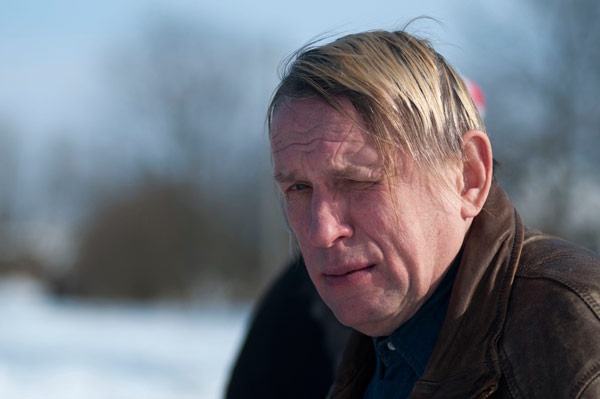 The heroes of the film — a musician, a bandit, his friend Matvey with his old father and a young beauty go in search of the bell Tower of Happiness. According to rumors, it is somewhere between St. Petersburg and Uglich, not far from the abandoned nuclear power plant. With the people who got to this place, there is something mystical, but not all of them disappear. Each of the five hopes that the bell Tower will "take" it.