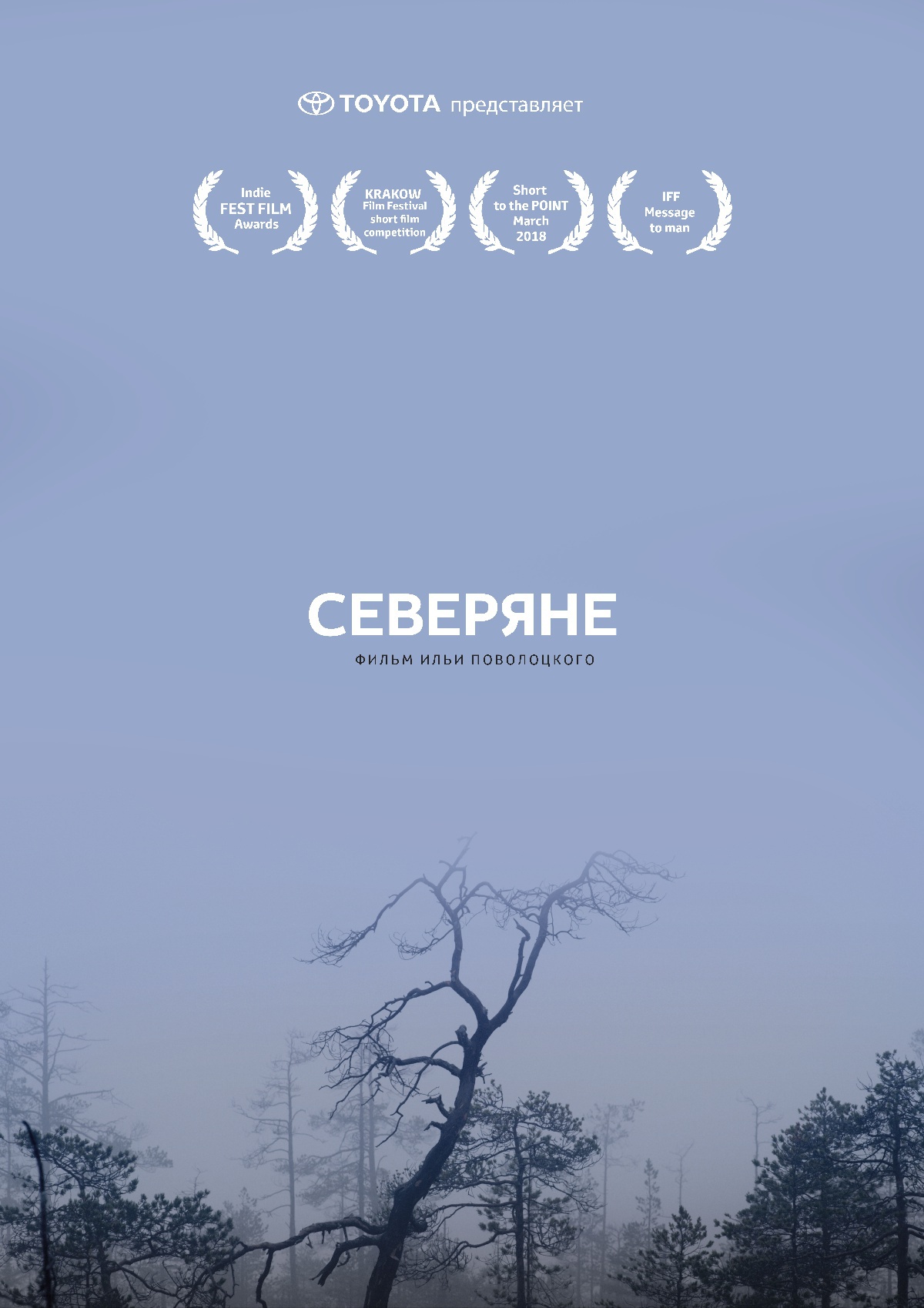 Short
Subscribe to all library from $5 per month and get unlimited access to all movies
Subscribe
other options to watch
In the twentieth century, with the discovery of the potential of the natural resources of the North, its large-scale "development" began , someone went here for romance, someone for "Northern" salaries. This movement fell into oblivion along with the Soviet Union , but many of those who came to work got families and settled in the harsh lands of the North

The Northern territories of Russia have never been densely populated. Human existence here has always been quite difficult and warm around the famous crafts. In the twentieth century, with the discovery of the potential of natural resources of the North, began its large-scale "development". Incredible efforts were made to build industrial and infrastructure centers, where people from all over the Soviet Union were sent. Someone went for romantic reasons, someone for "Northern" salaries. It was assumed that people will live here temporarily, working on a shift basis. But, as they say, in Russia, there is nothing more permanent than everything temporary. The unprecedented scale of development of the Northern territories sank into oblivion together with the Soviet Union, but the stereotype of "I will earn quickly and return" is still strong. Surprisingly, many of those who came to work began to start families and settled in the harsh conditions of the North. Traveling through Karelia and the Kola Peninsula in search of nature for filming, I was surprised to find completely different people with incredibly similar stories. 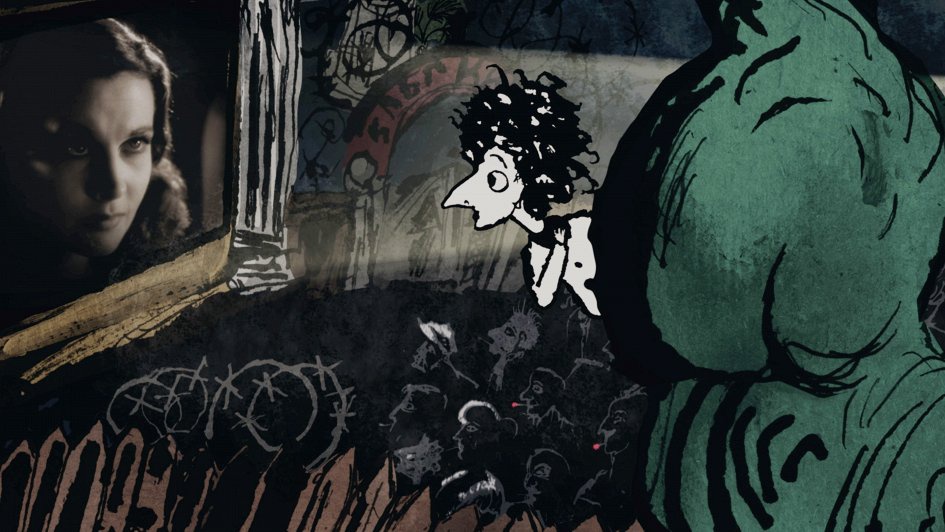 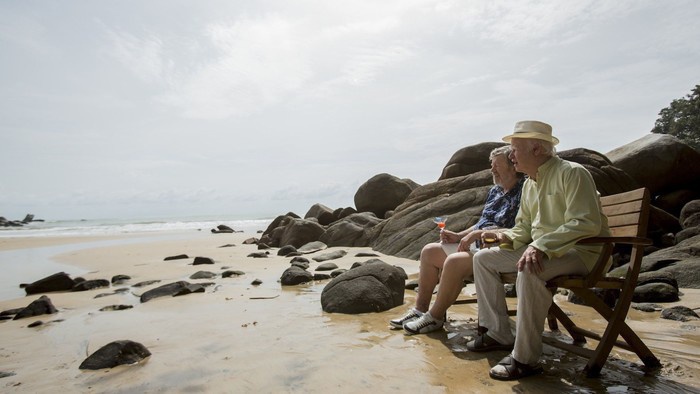 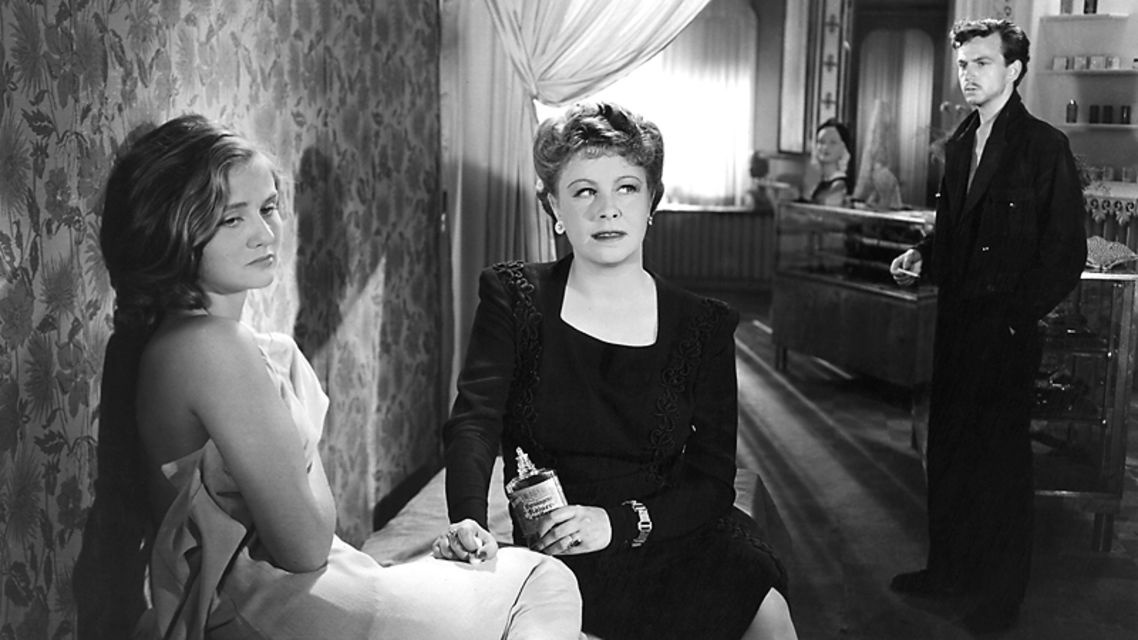 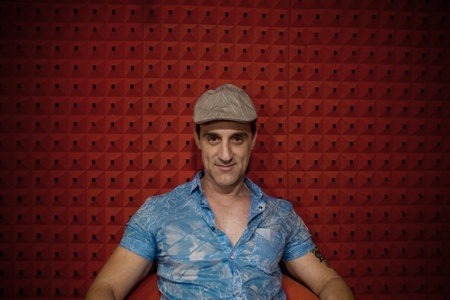