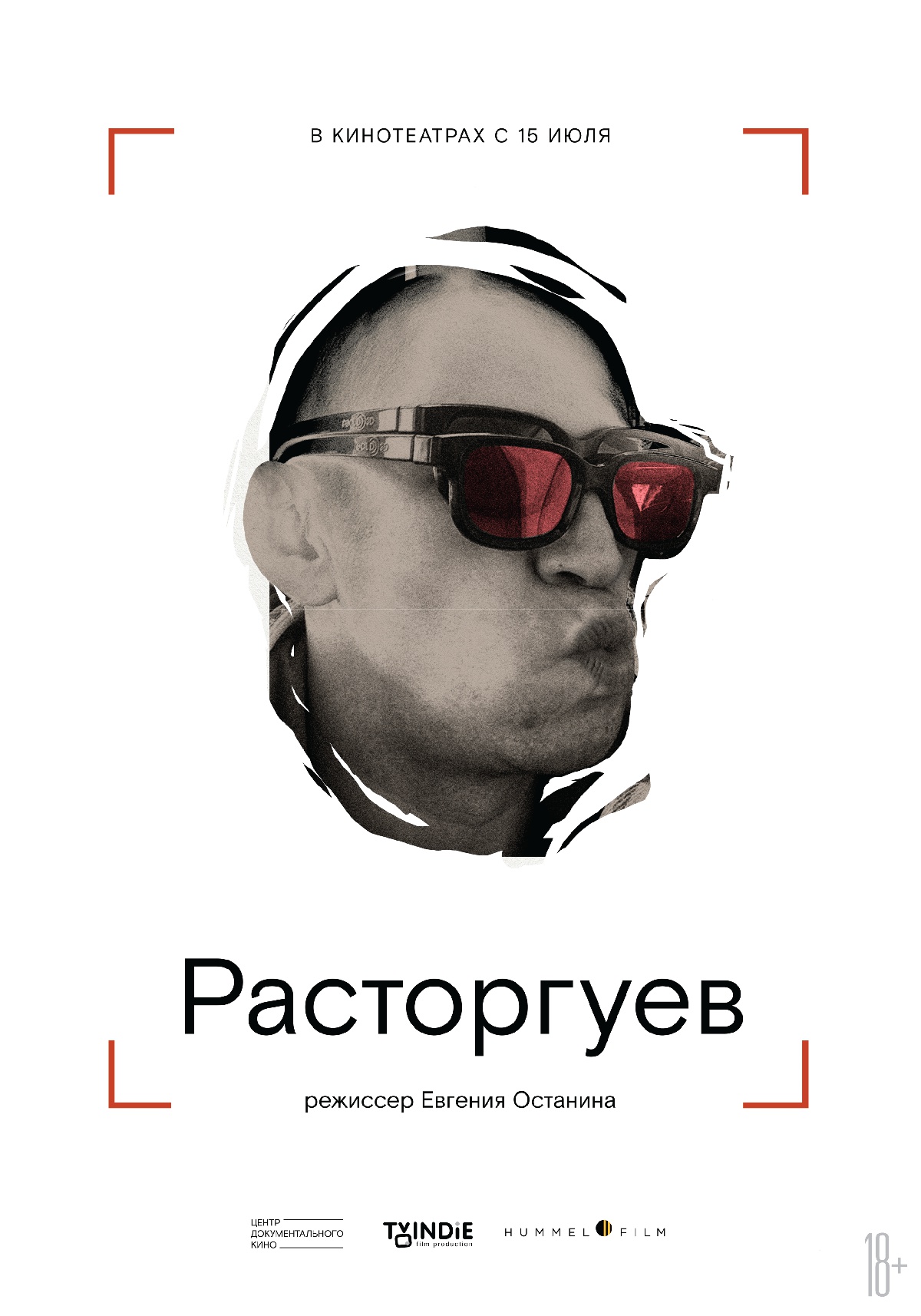 Recently Added
Subscribe to all library from $5 per month and get unlimited access to all movies
Subscribe
other options to watch
Ostanina’s patchwork biopic about her husband, Alexander Rastorguev, woven from secondary footage, home video, and fragments of his films 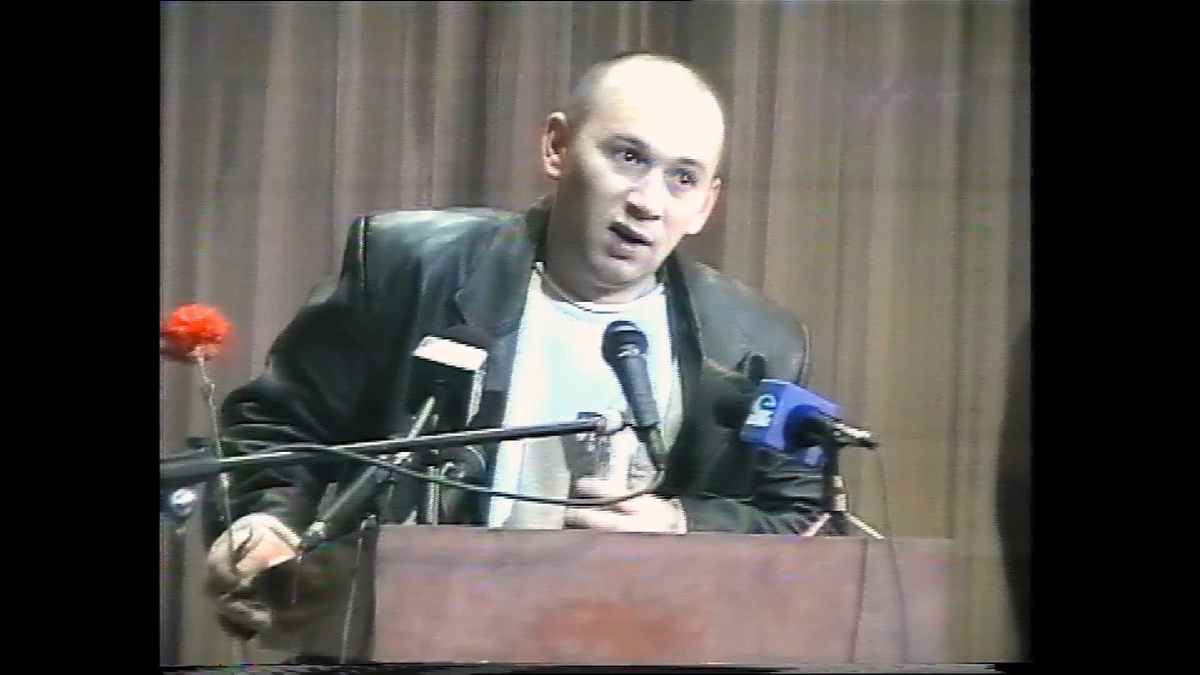 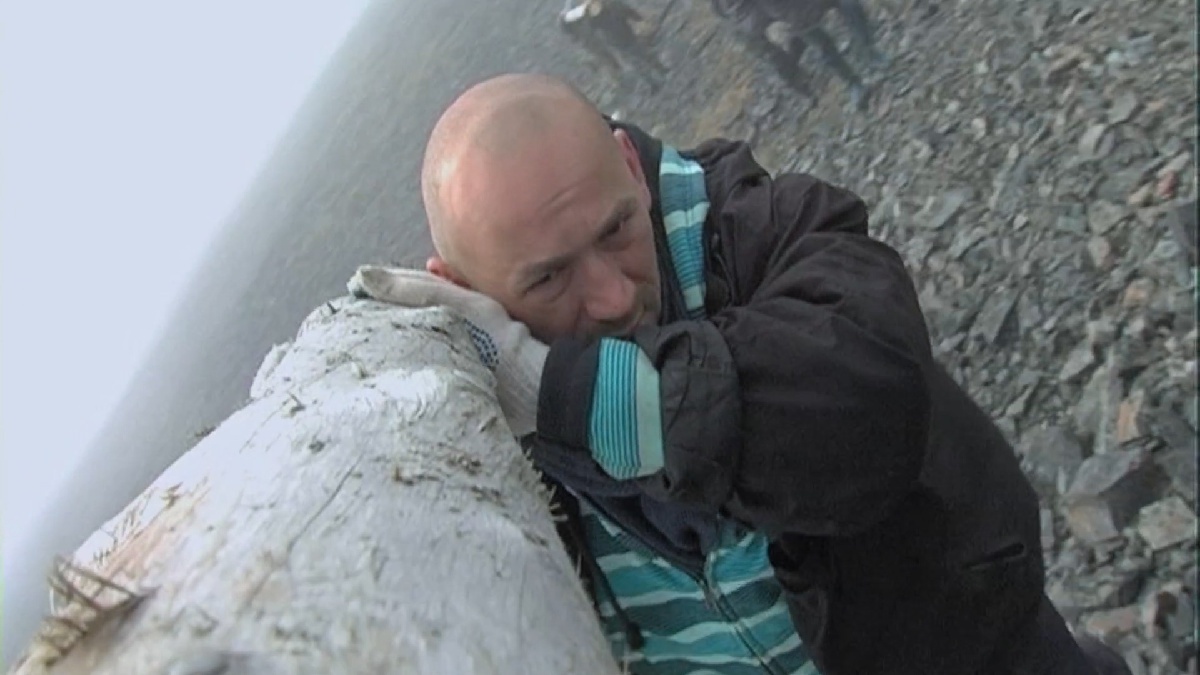 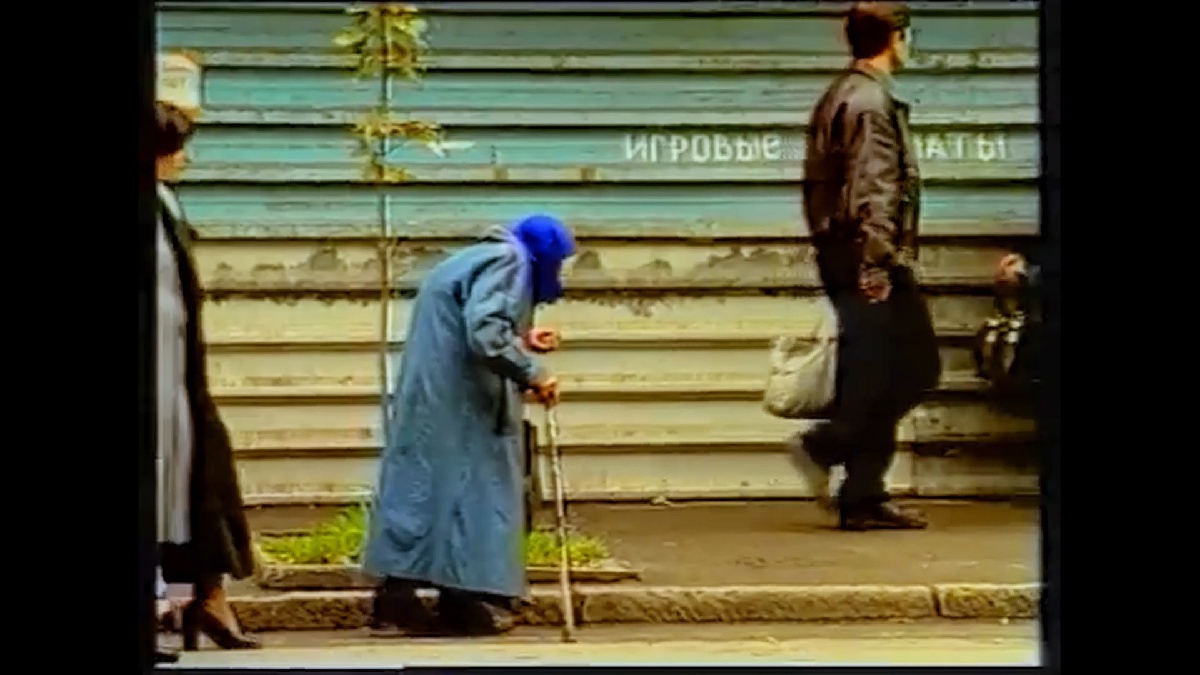 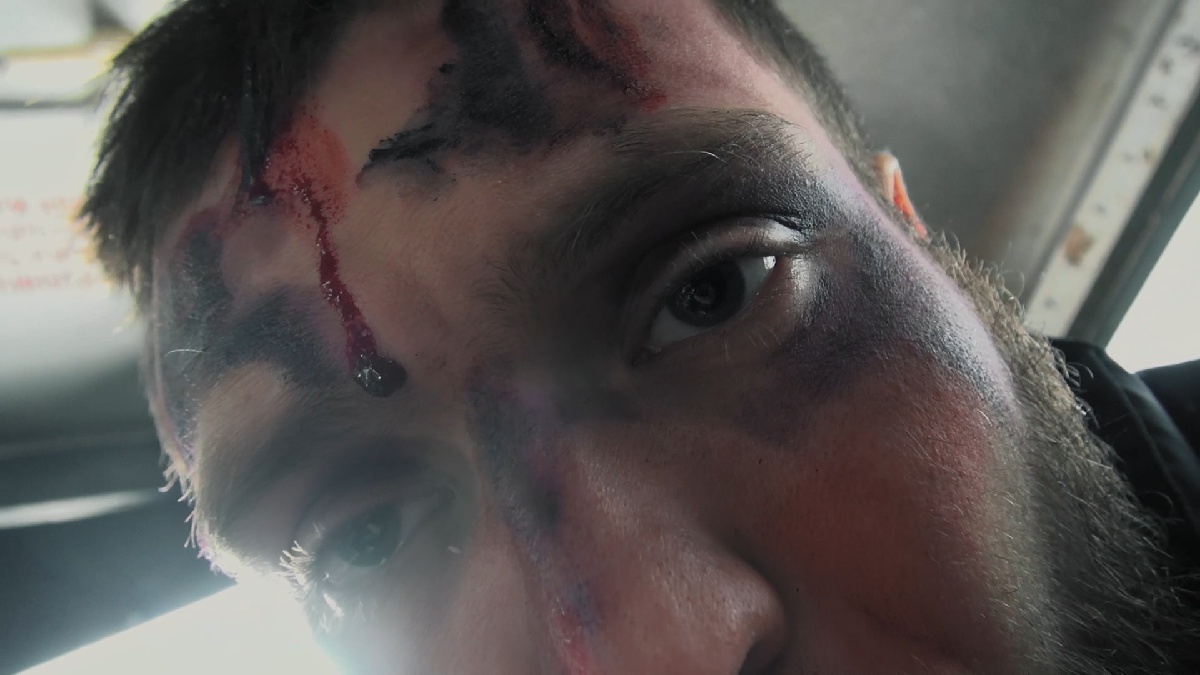 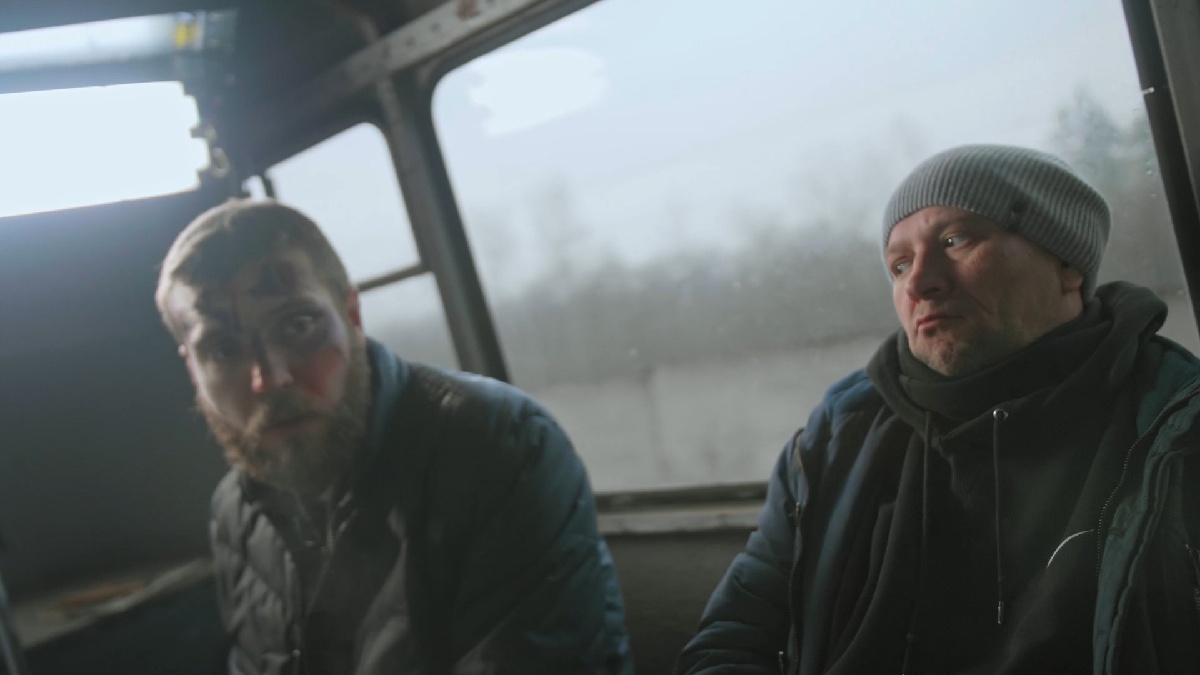 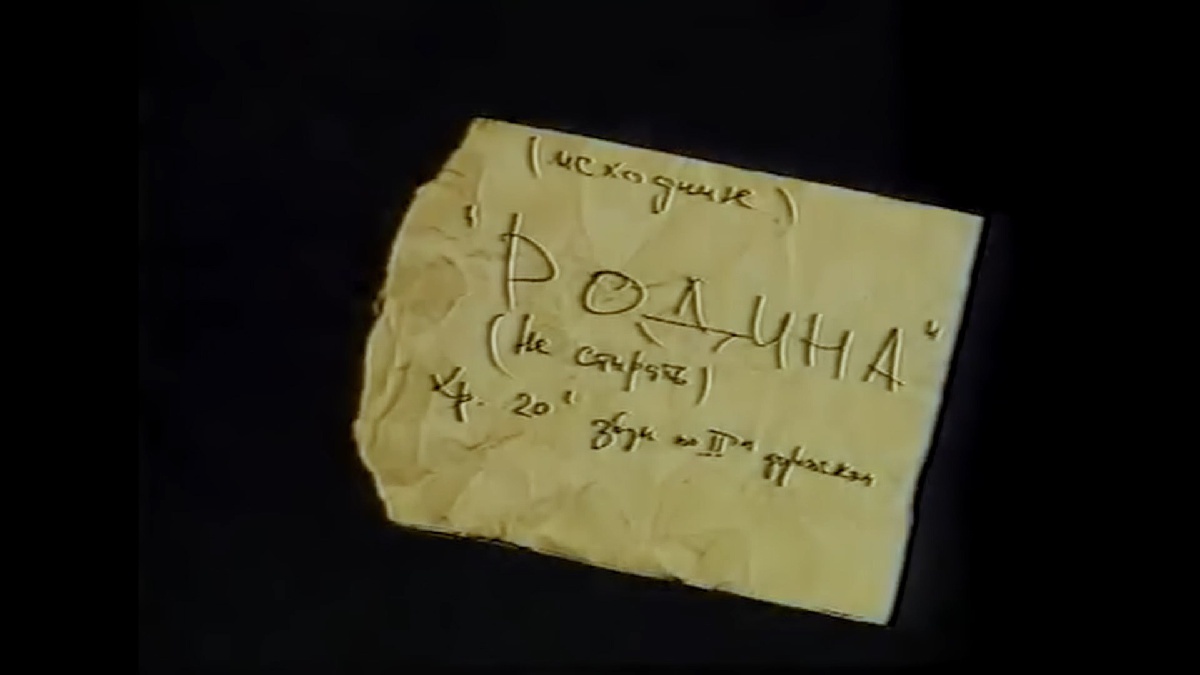 Alexander Rastorguev, a prolific documentary filmmaker known for works critical of Russia’s political regime and business interests, was found murdered with his crew on July 30, 2018. Three years later, director Evgeniya Ostanina reconstructs a picture of his life from B-reel footage, home video, and other scrapbooked recordings. Rastorguev unfolds as a full, fascinating picture of a life that still had its best work ahead, forming a single statement about the meaning of art, homeland, and pain. 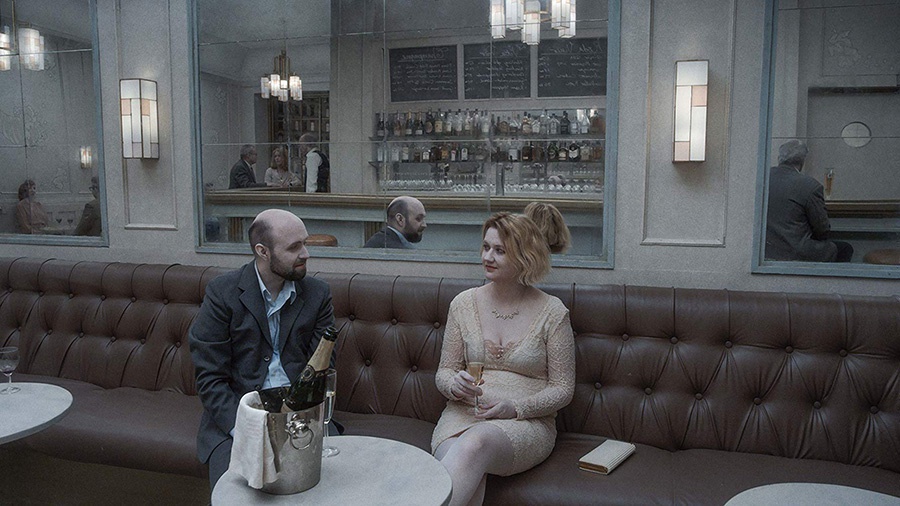 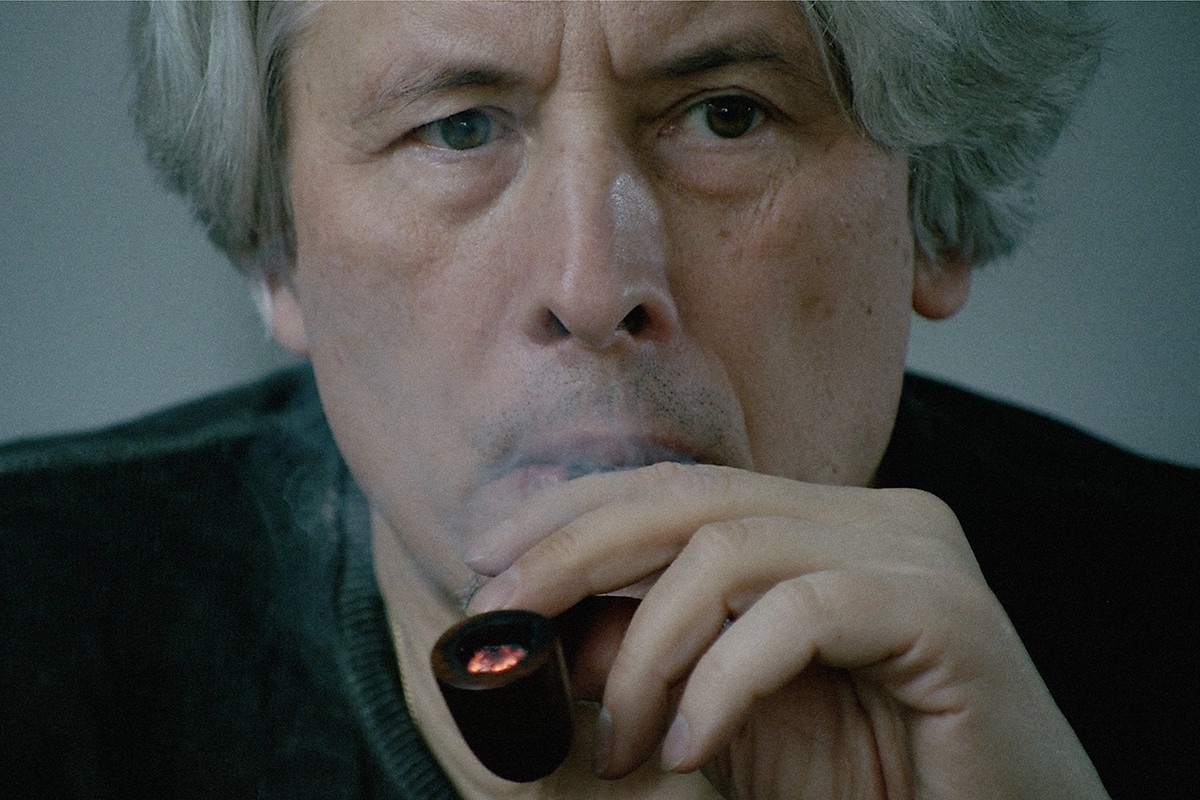 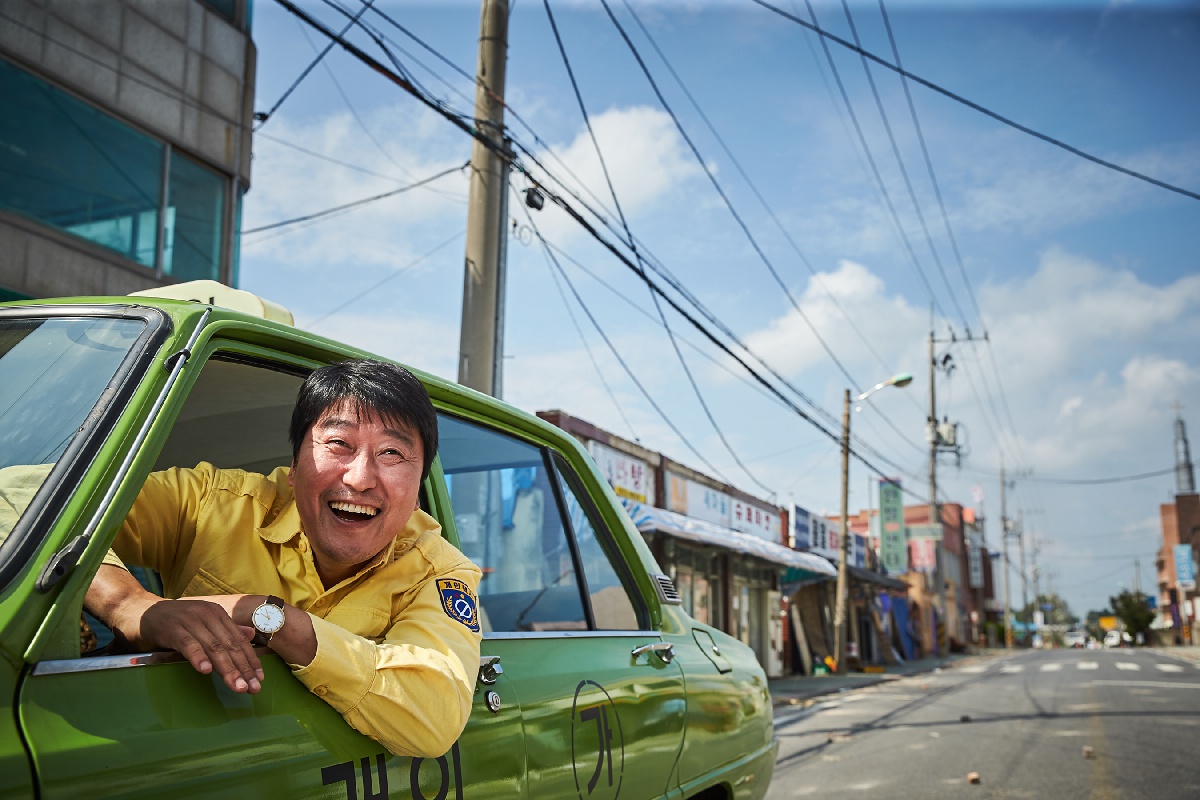 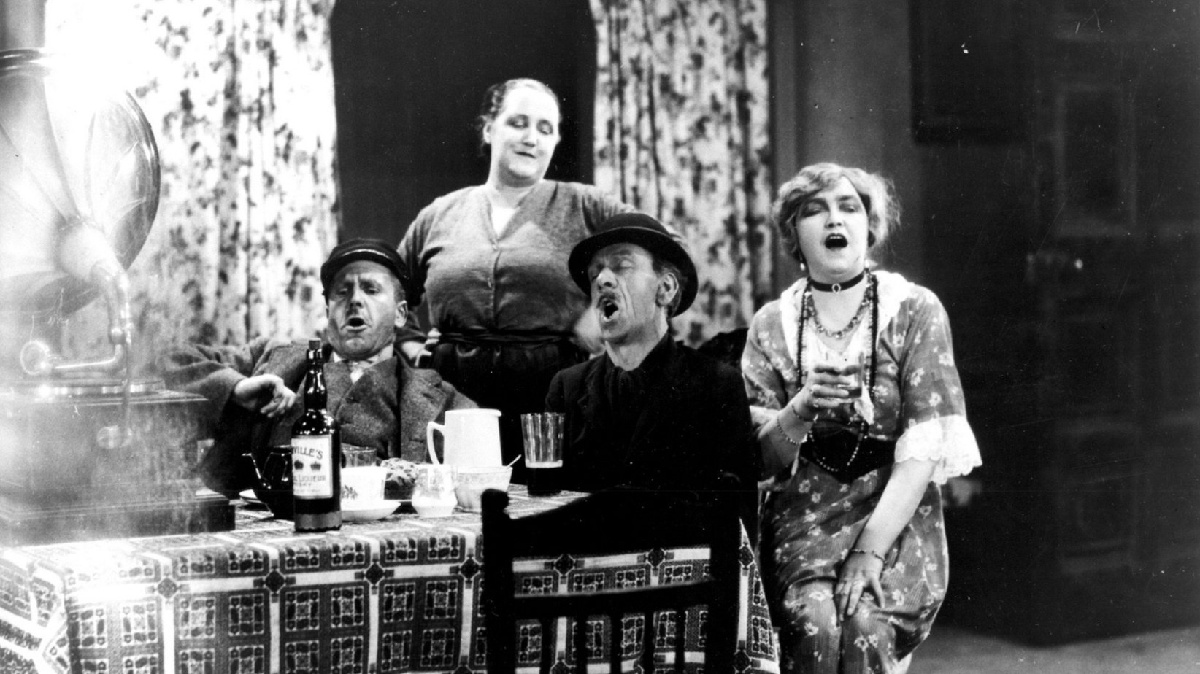 Juno and the Paycock

Juno and the Paycock