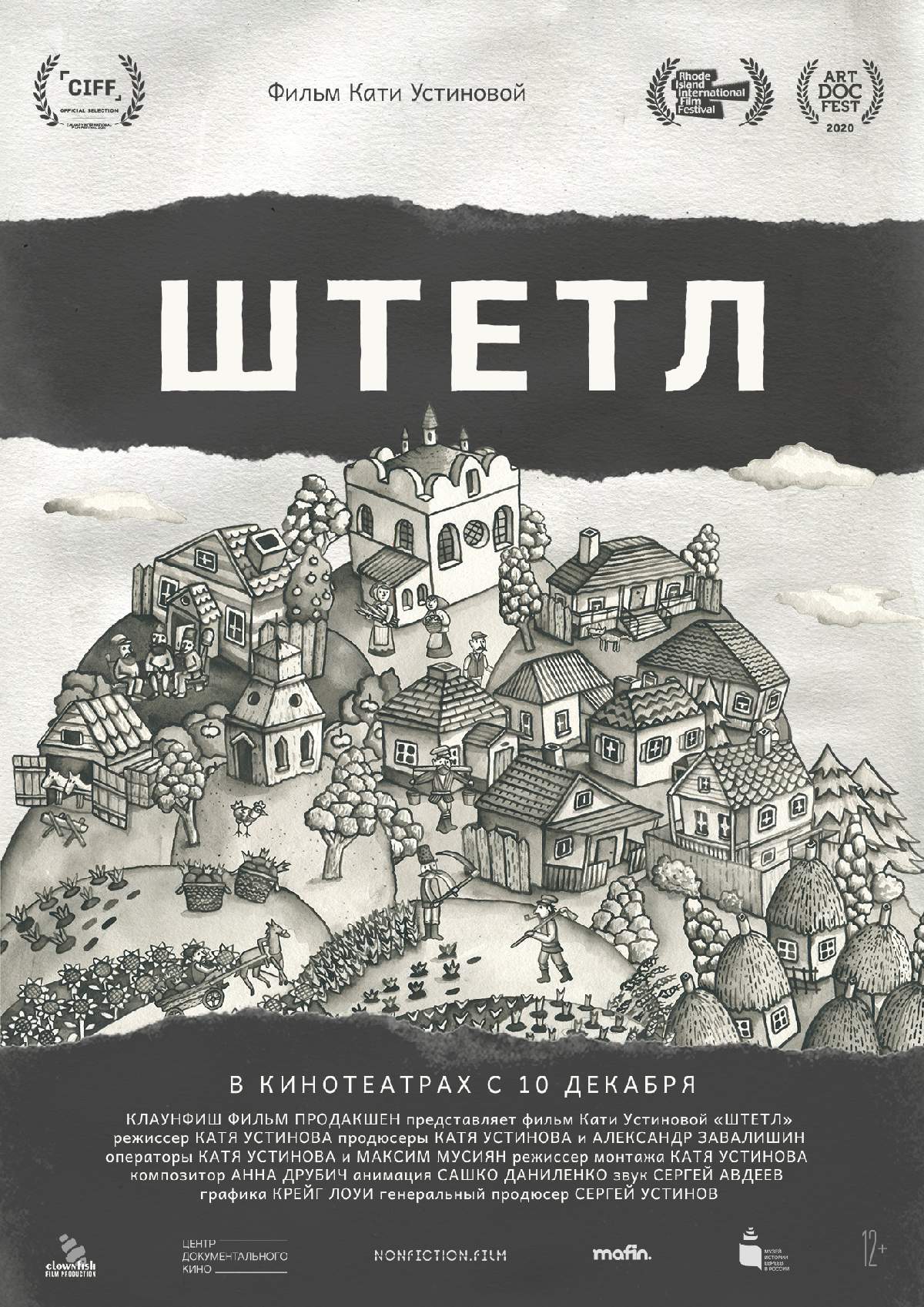 History and Politics, Culture, Russian films
Subscribe to all library from $5 per month and get unlimited access to all movies
Subscribe
other options to watch
Shtetlers is a film about the inhabitants of small Jewish towns in the former Soviet Union. Surviving World War II, they clung to their old religion, language and crafts until just recently. The film offers a last glimpse into the unique culture and ways 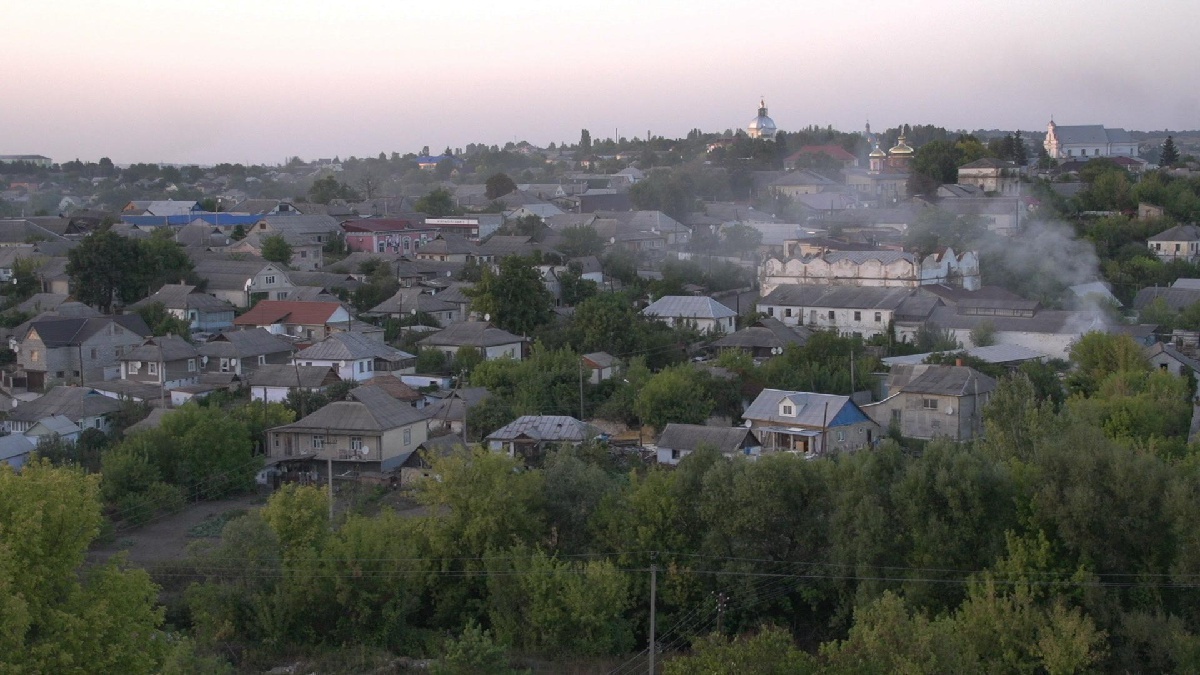 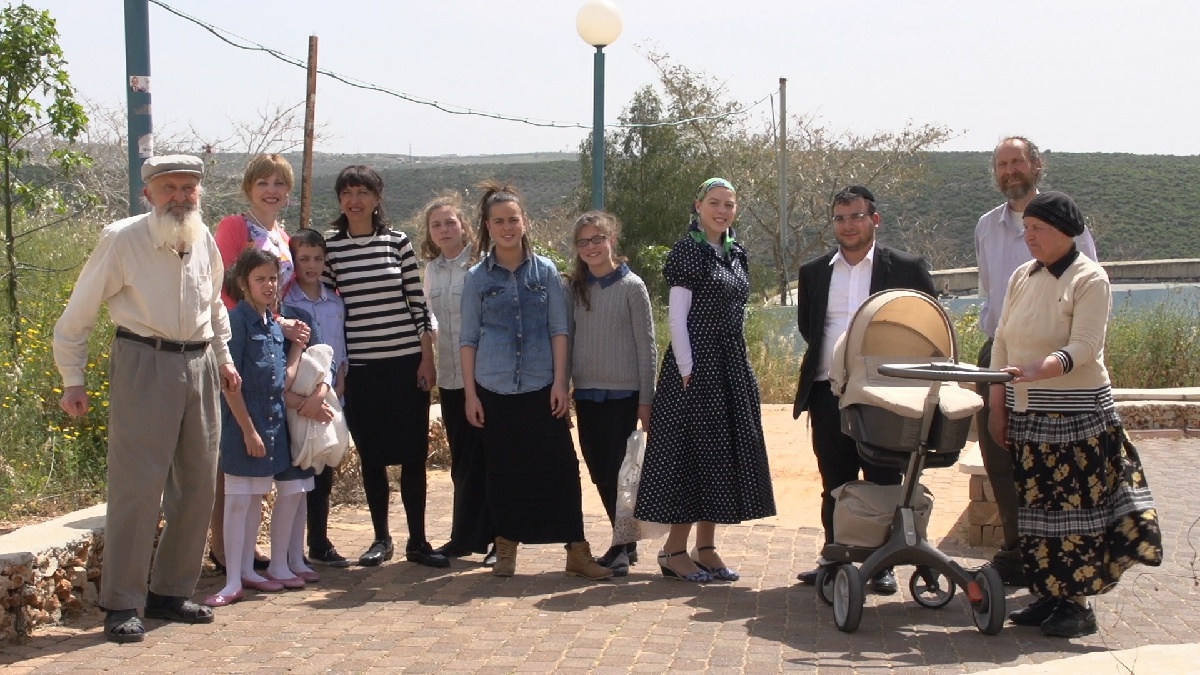 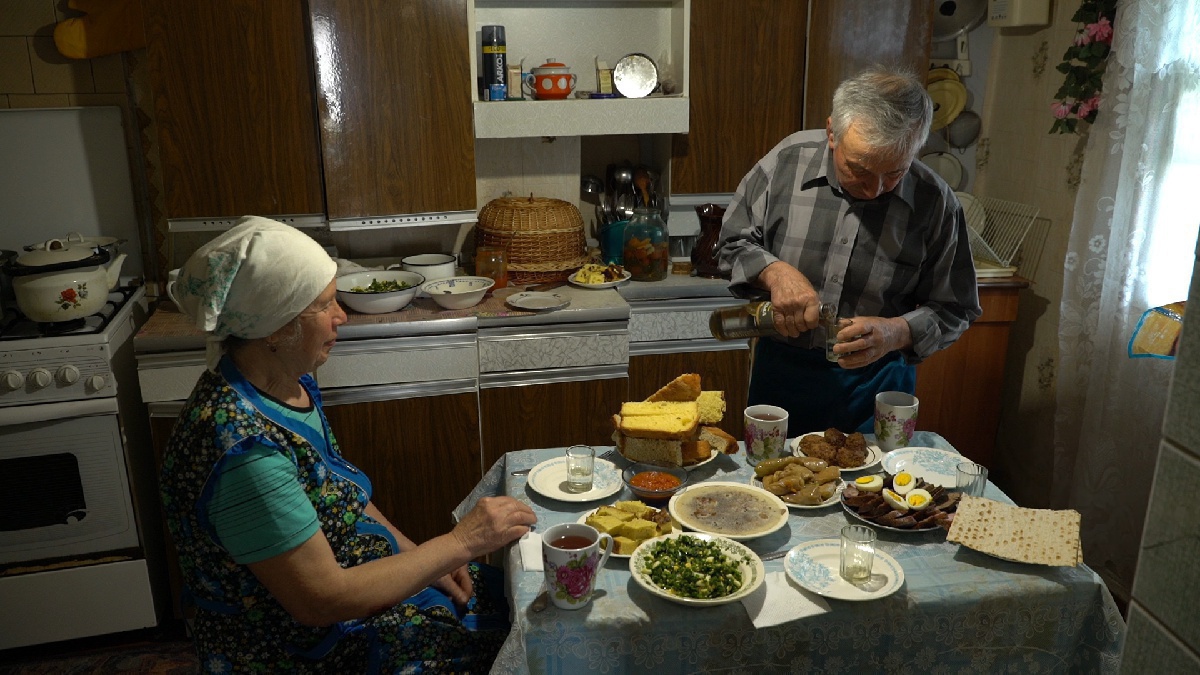 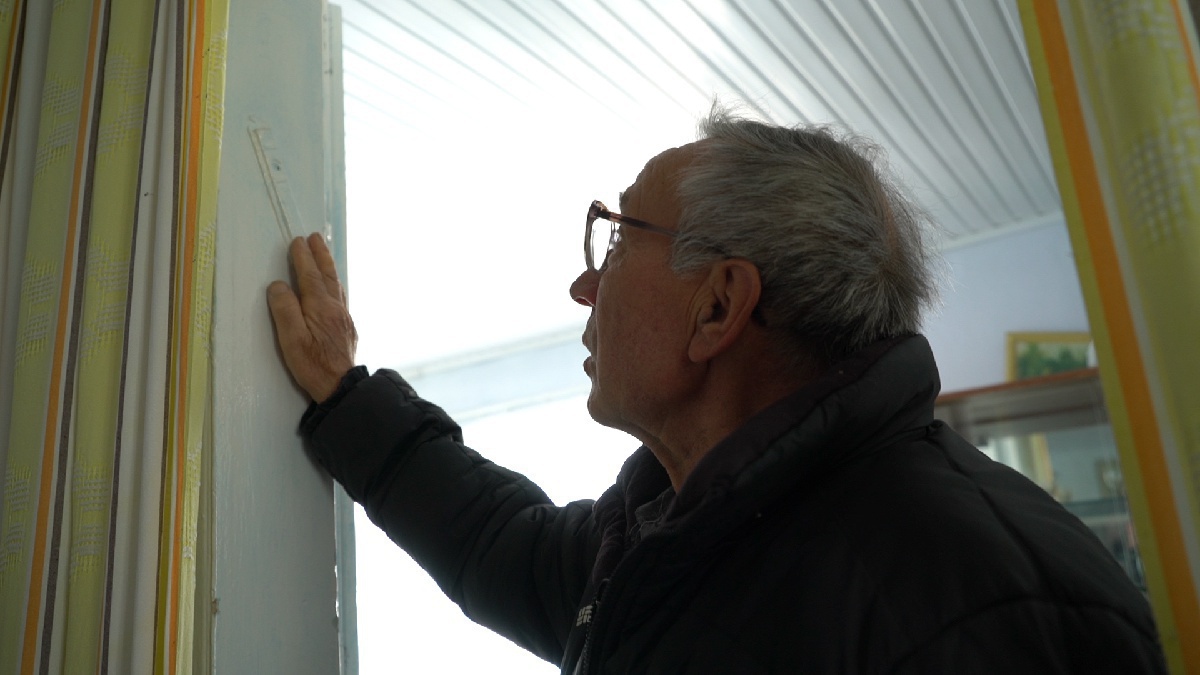 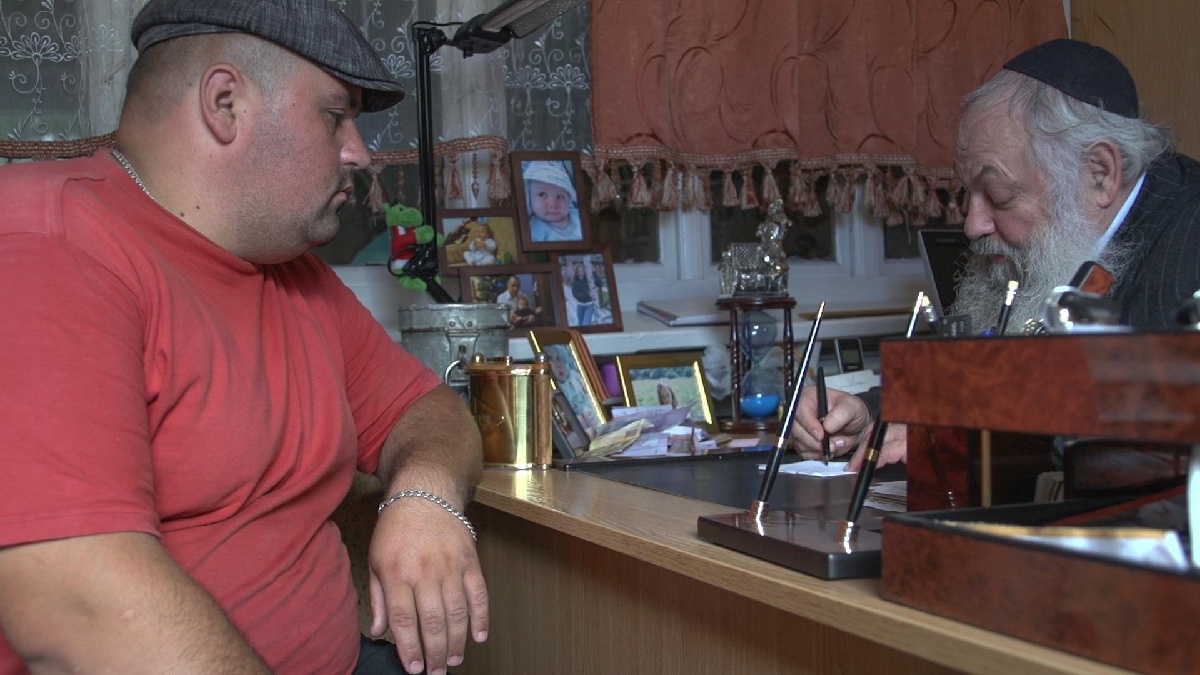 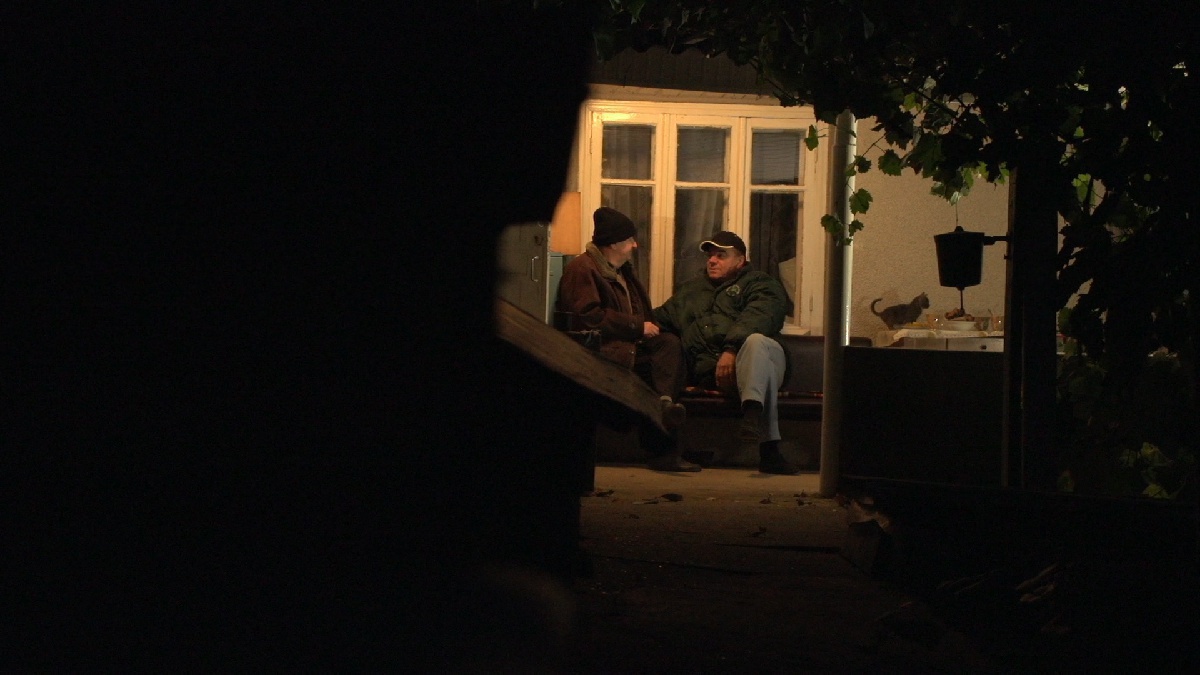 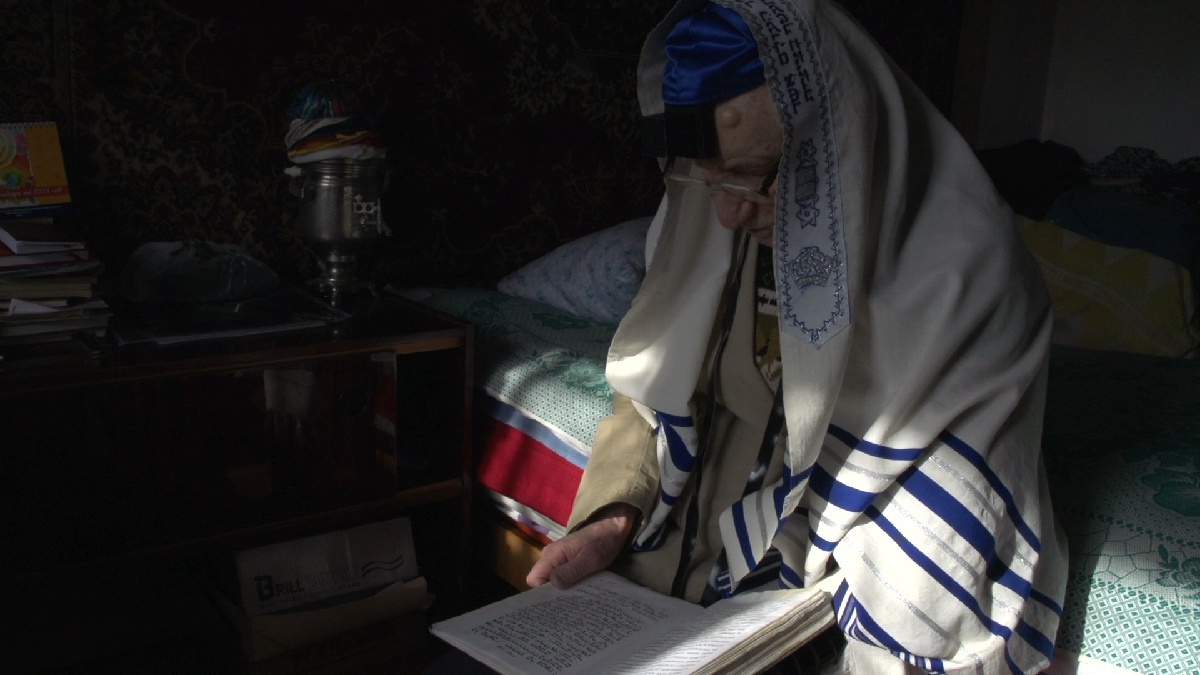 From Shargorod in Ukraine to Philadelphia, Israel, New York, Moldova and back to Ukraine, the film tells the secret story of small Jewish towns whose remnants are scattered all around the world. With wonder and nostalgia, this artful documentary is a living artifact bearing witness to the last vestiges of Jewish shtetl life. 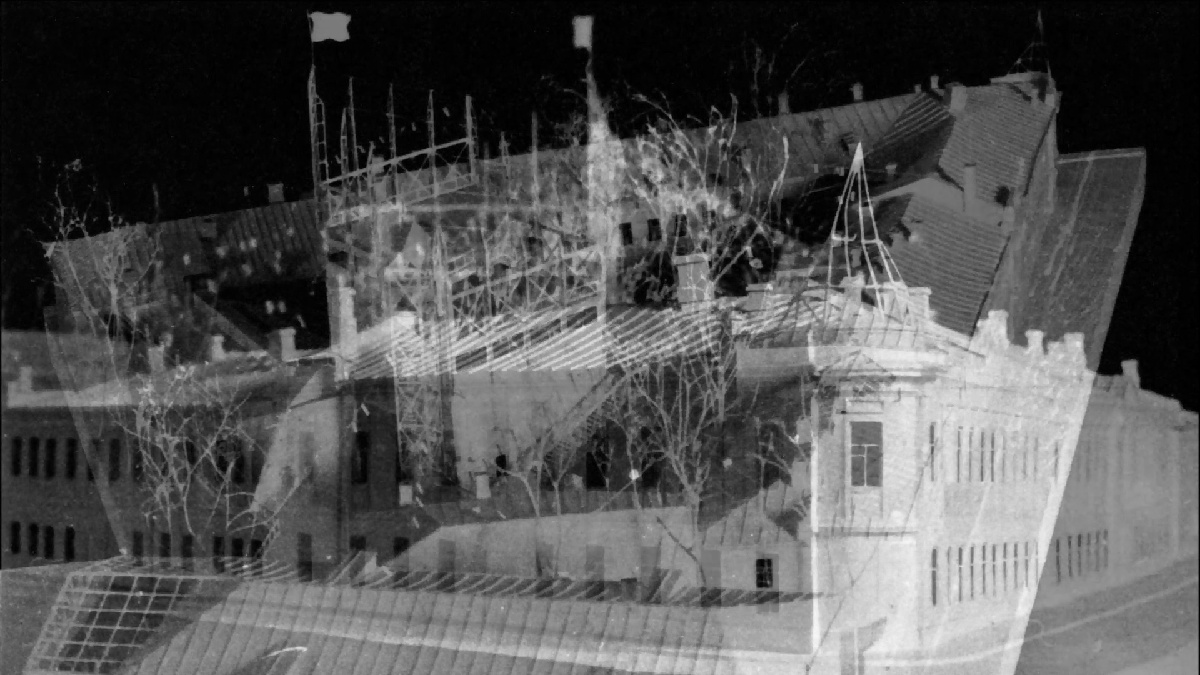 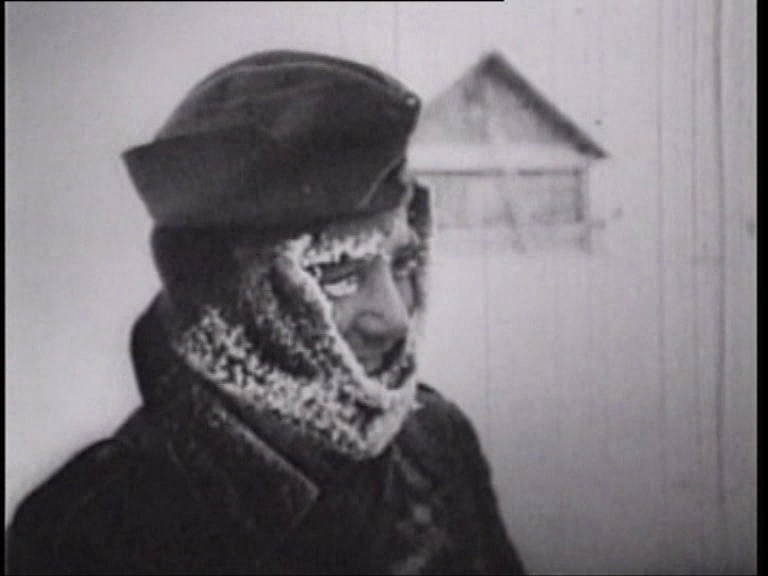 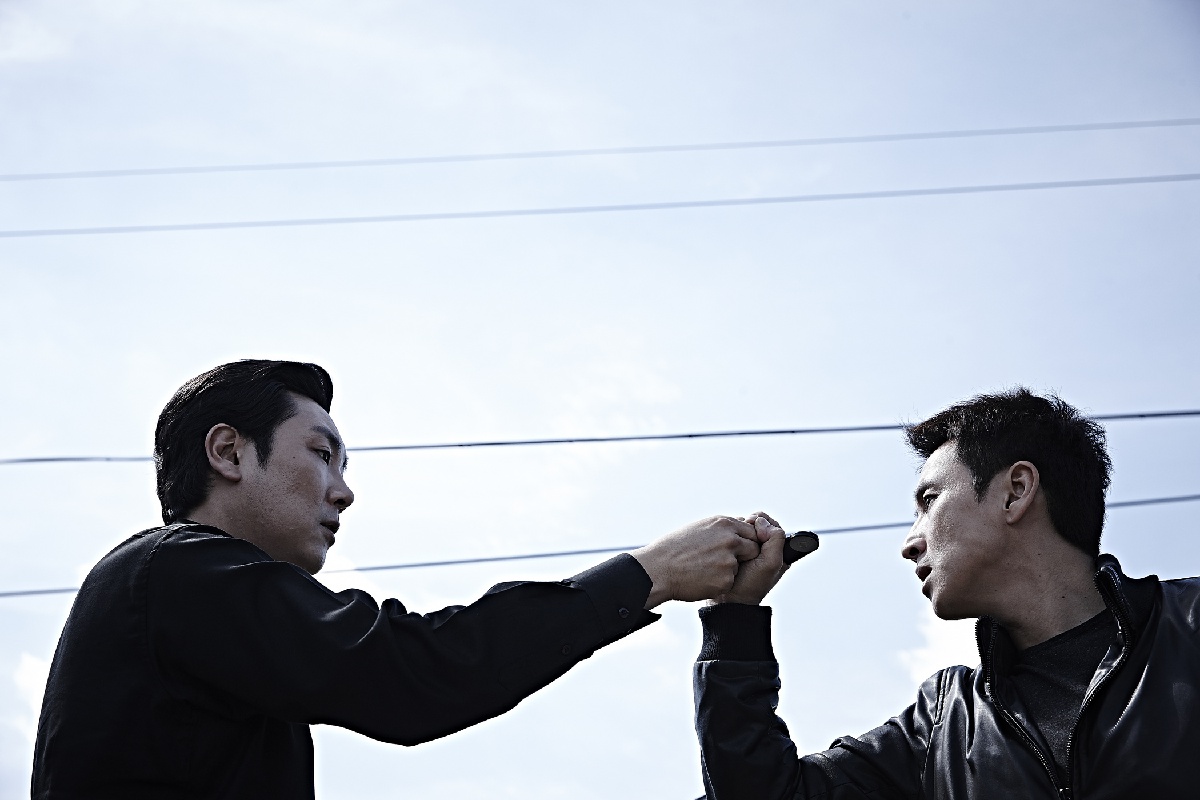 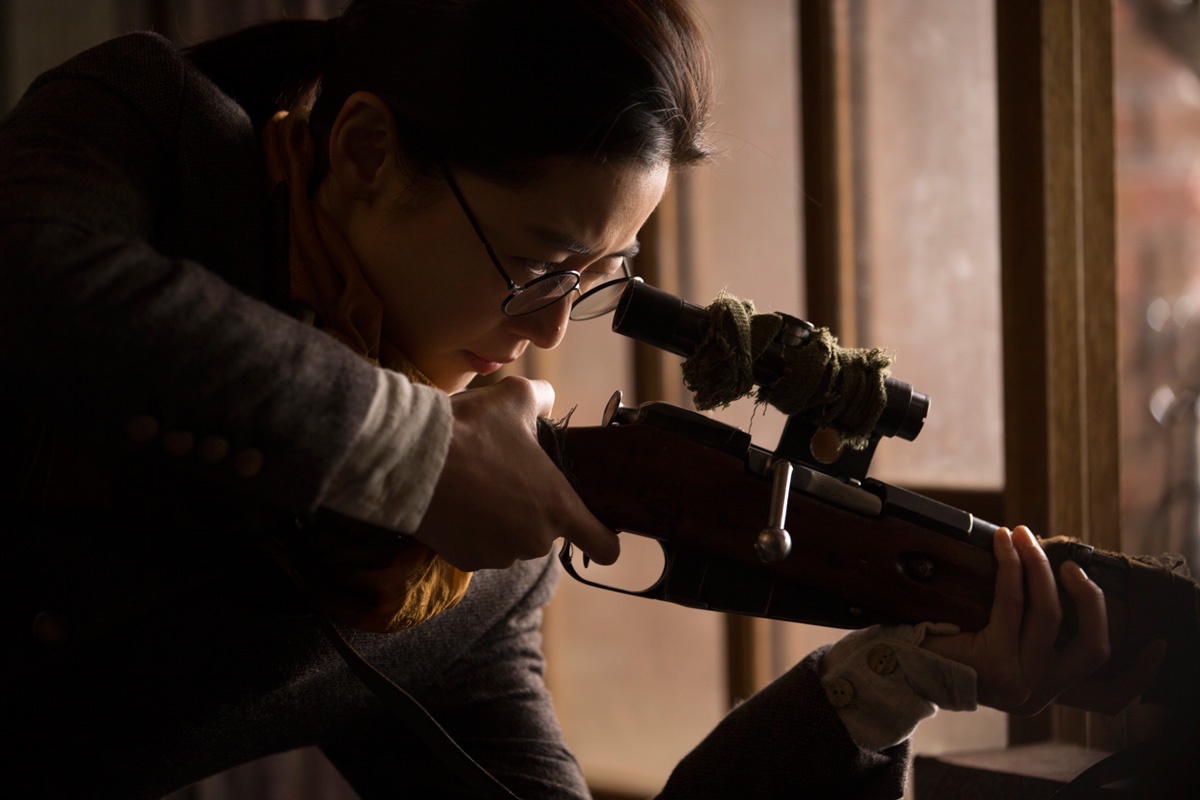