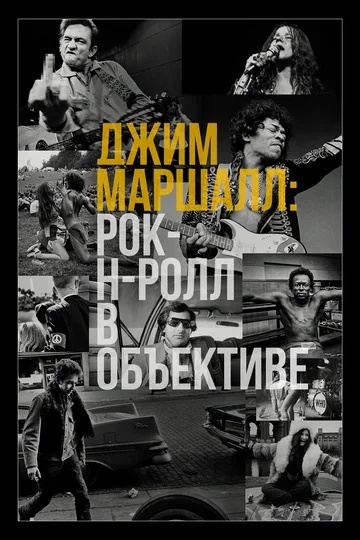 Culture, Celebrities
Subscribe to all library from $5 per month and get unlimited access to all movies
Subscribe
other options to watch
The movie tells the story of a photographer, who captured greatest rock stars in the 60’s and the 70’s — and, in a sense, became a rock star himself 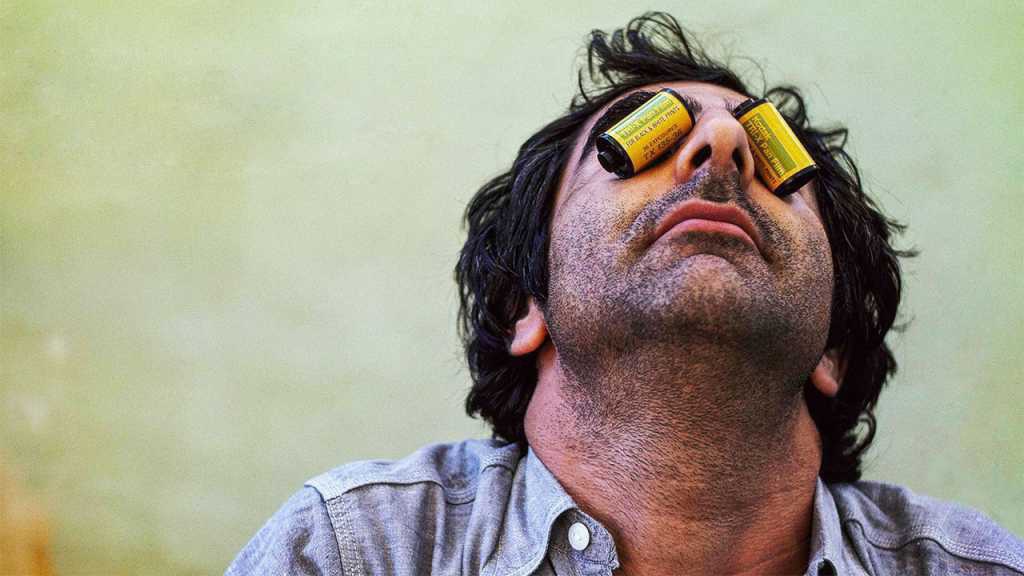 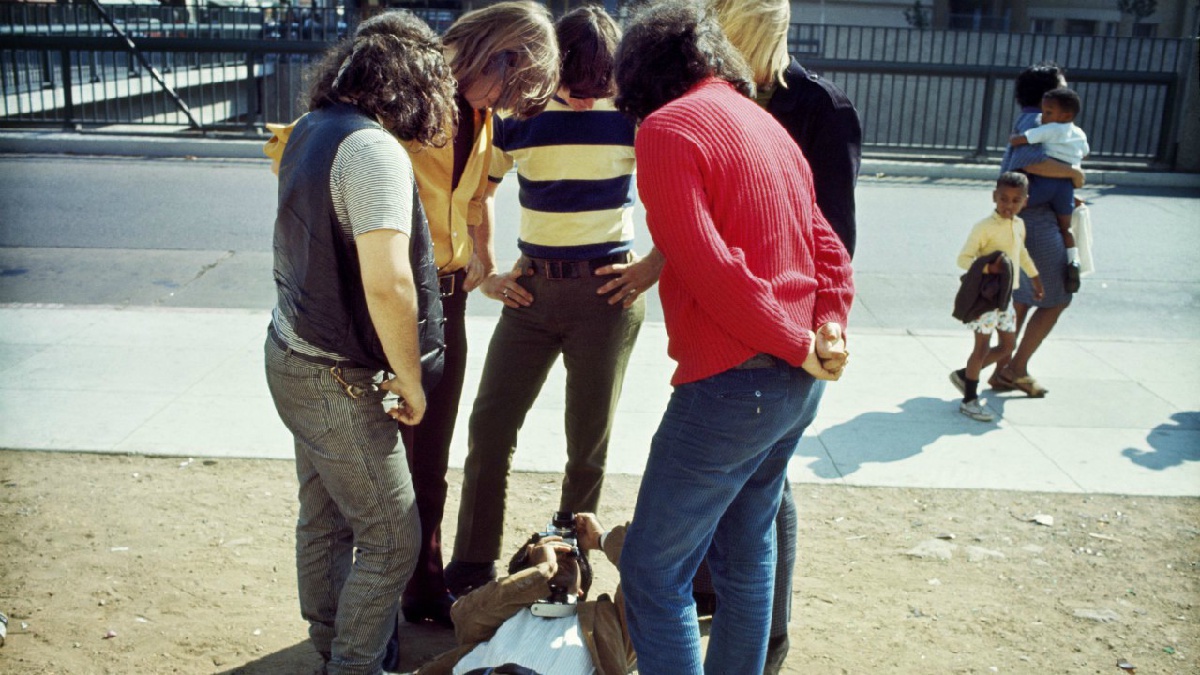 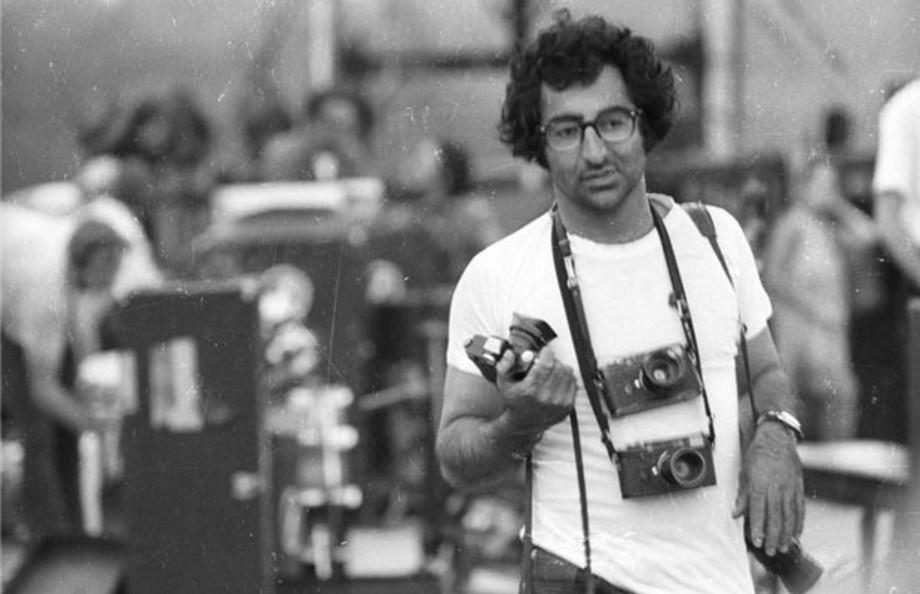 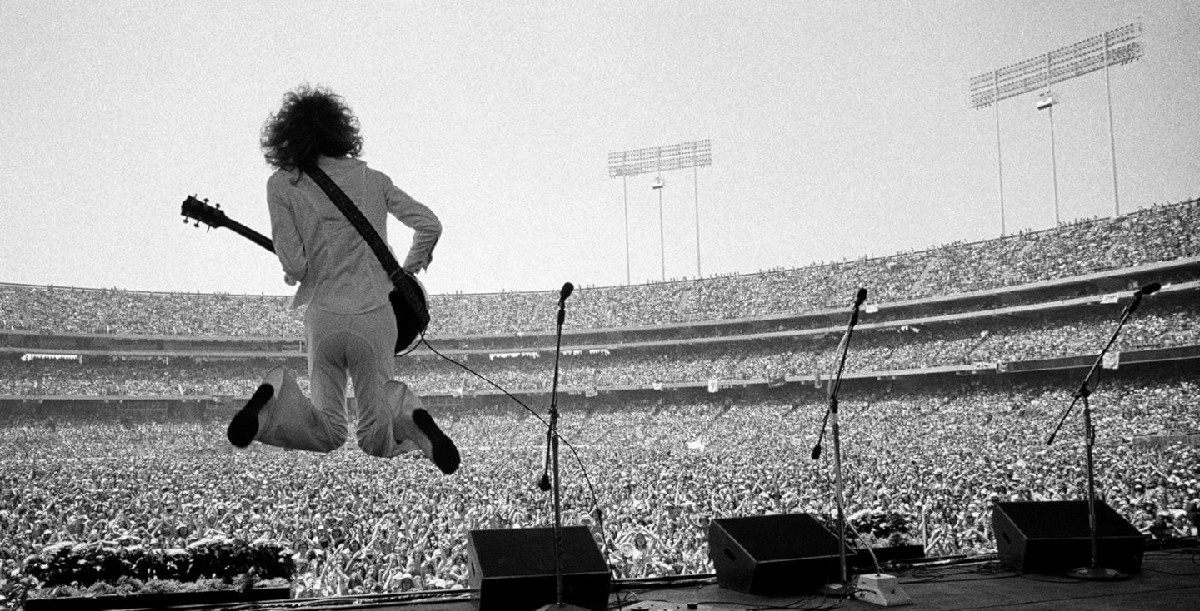 Legendary photographer Jim Marshall single-handedly captured the sixties as we know them. The last live concert of the Beatles, Jimi Hendrix with a flaming guitar and not shy of gestures johnny Cash. Marshall's lens reflected an entire era of rock and roll. 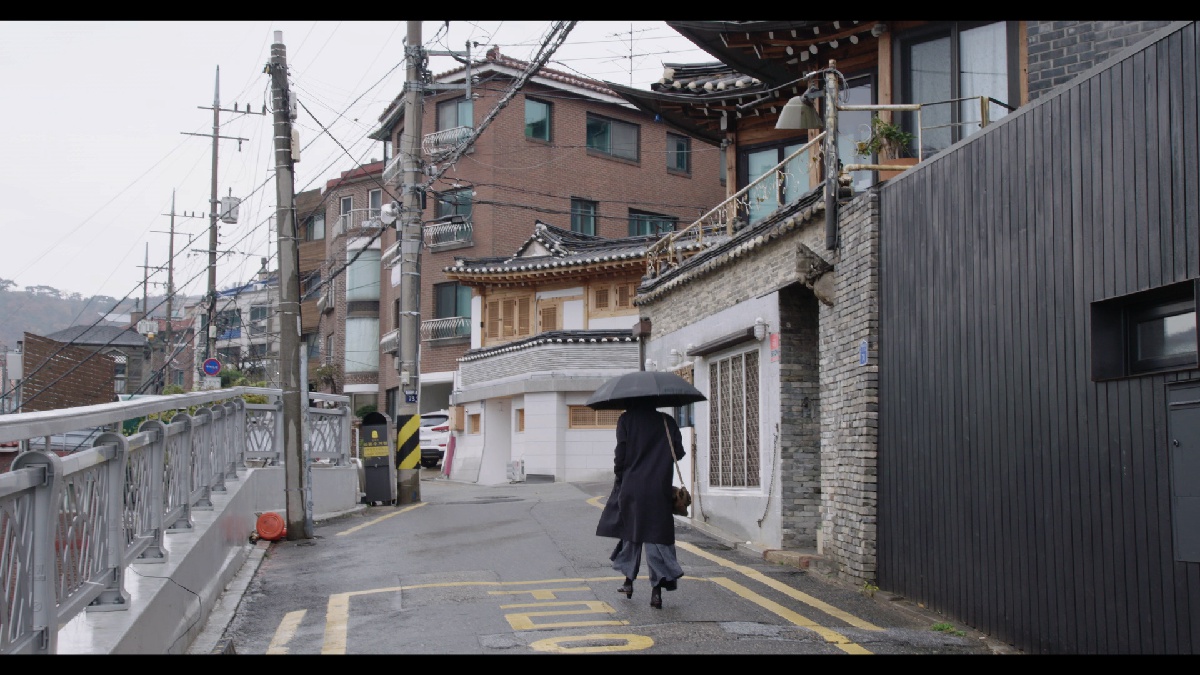 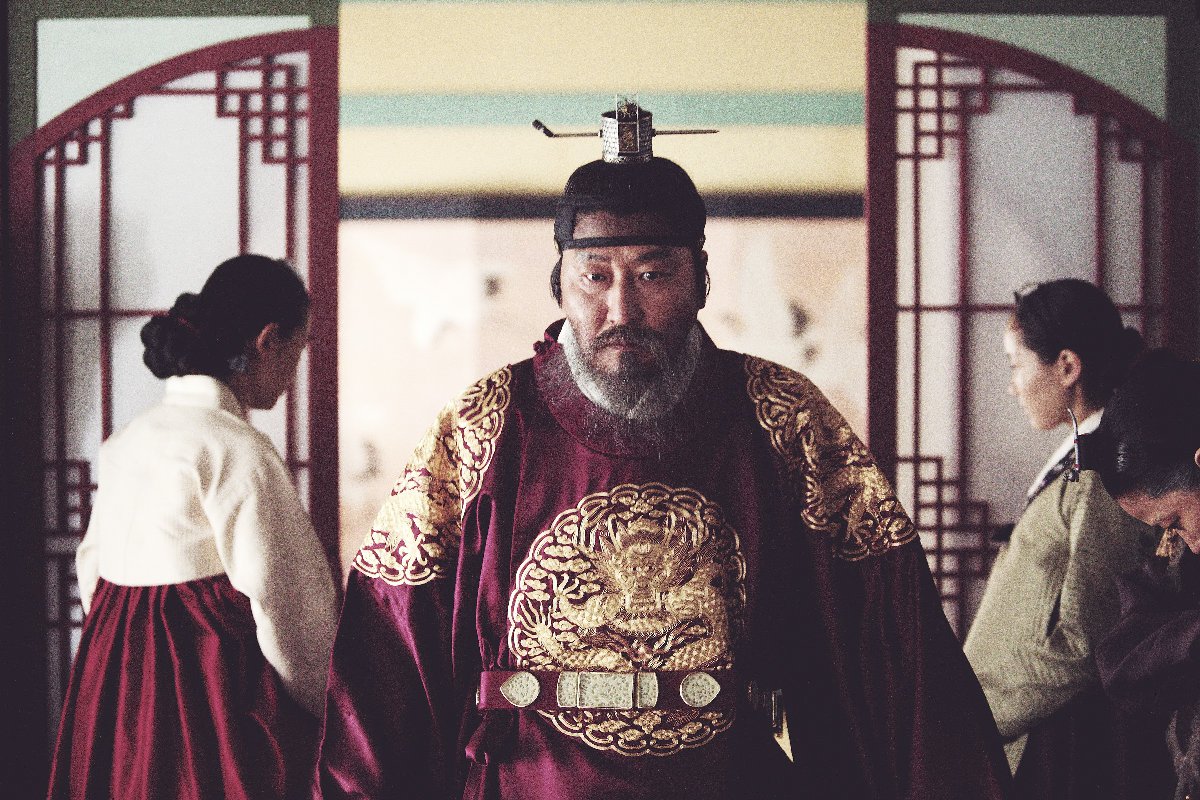 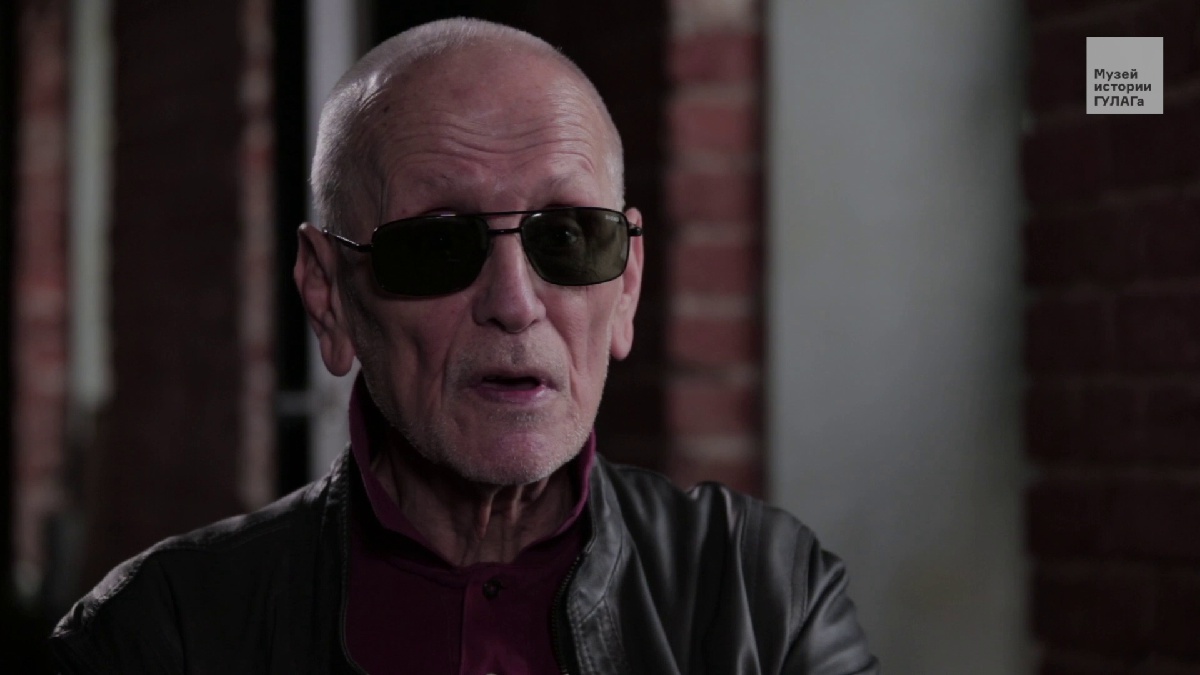