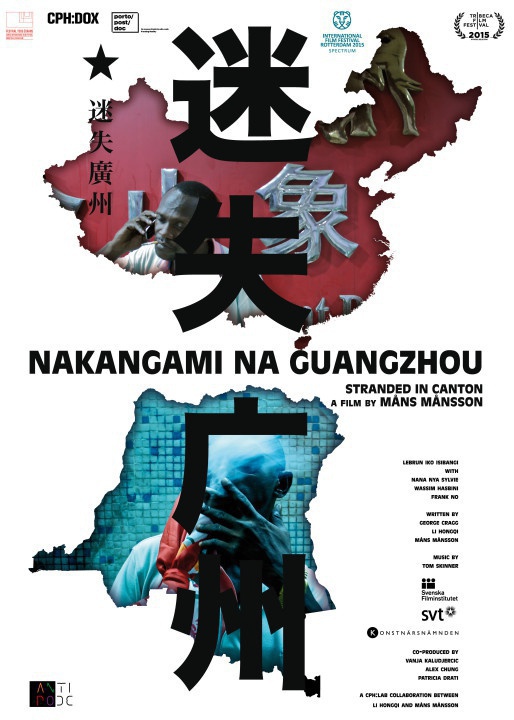 Films in the original language
Unfortunately, this movie is not available through subscription. Please choose another option to watch:
other options to watch 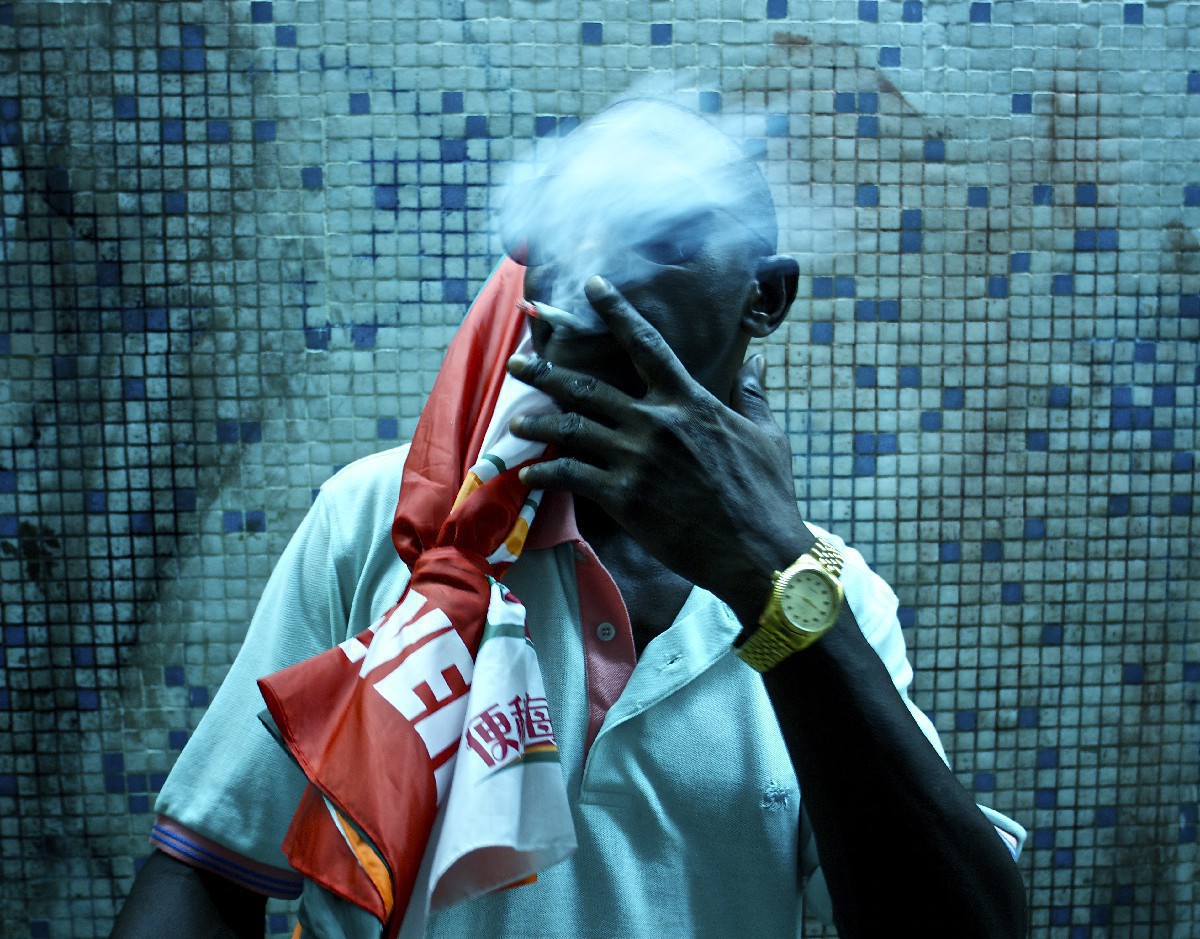 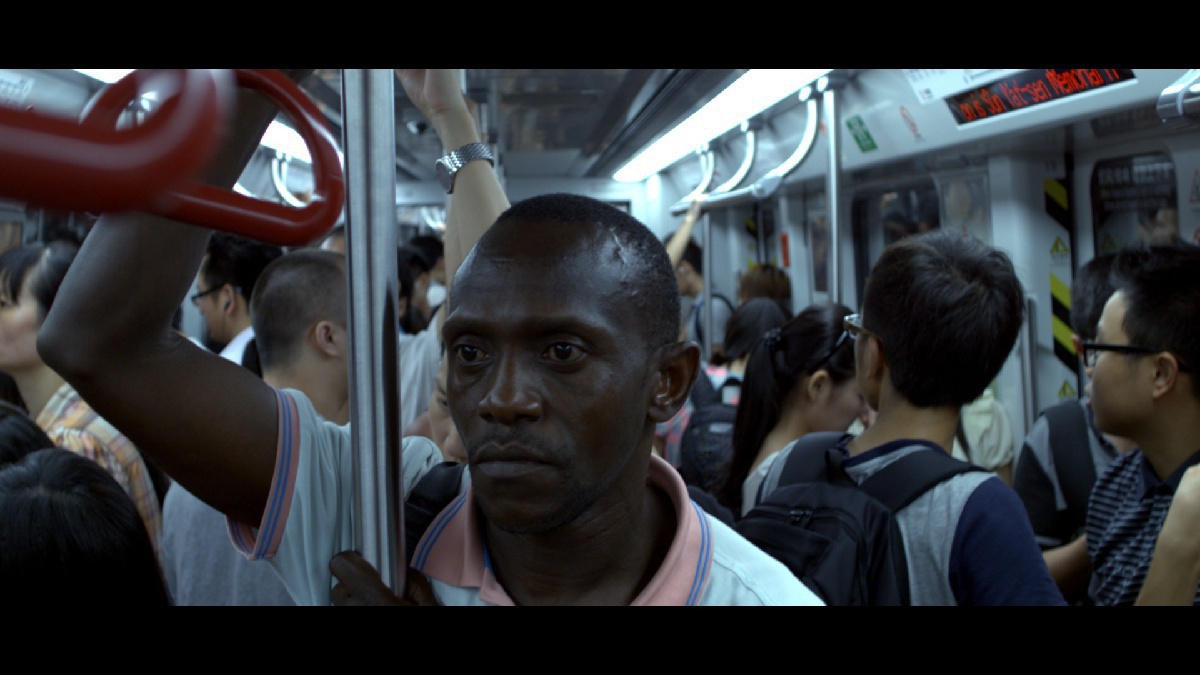 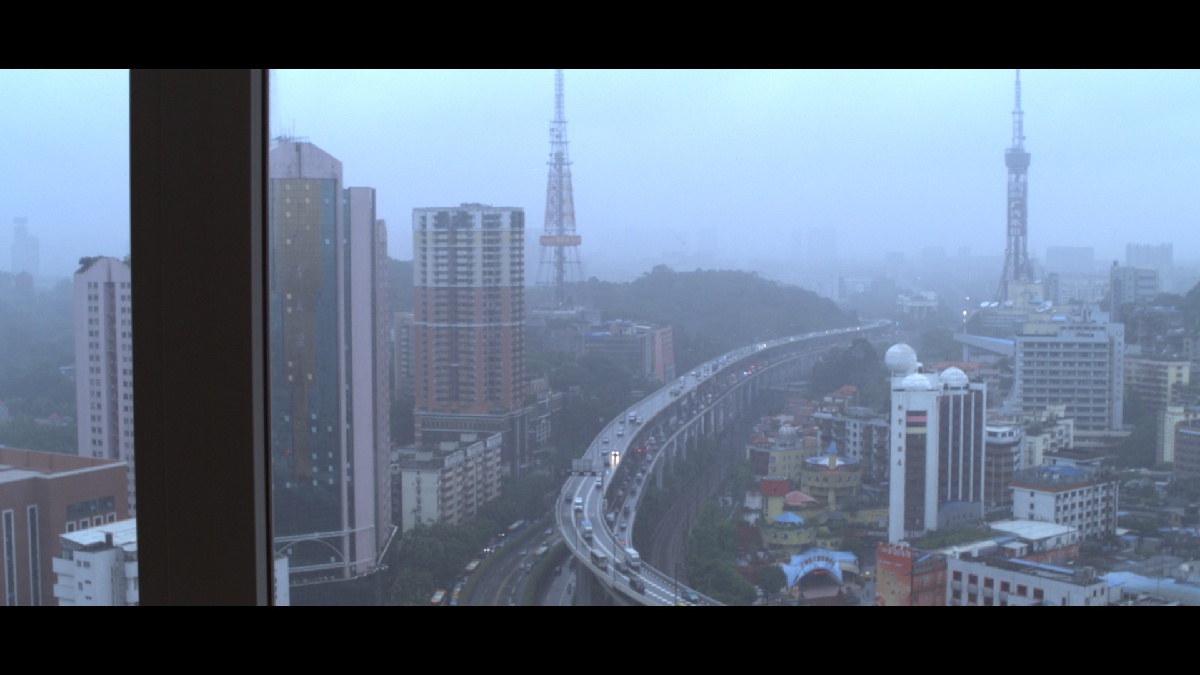 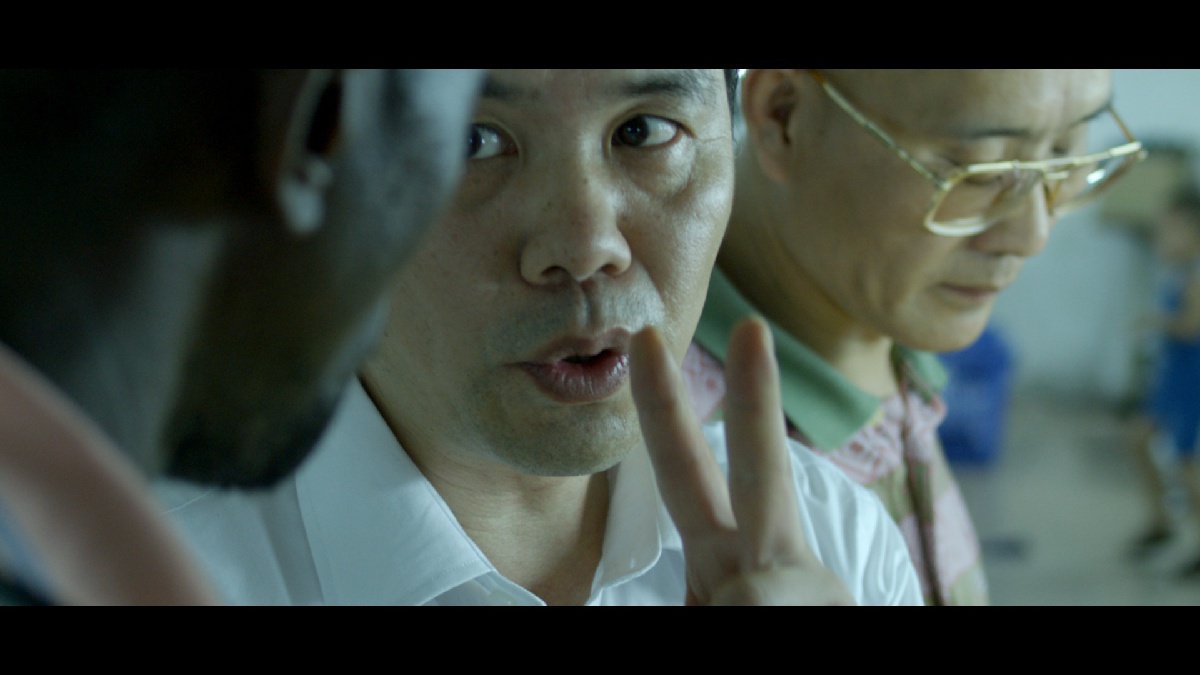 Lebrun is a new player on the burgeoning Chinese-African trade route, brokering in Guangzhou an enormous order for Congolese presidential campaign t-shirts. But he gets stung when the order is held up in production until months after the election. Instead of returning to Kinshasa a rich man with a bright future, he remains in limbo in Guangzhou, facing nothing but mounting debts for warehousing the useless garments. Inspired by the success of fellow Africans on the field and determined not to return to the farm, Lebrun develops a plan to repurpose the t-shirts and sell them to the opposition for the 2016 election.