The color of the nation 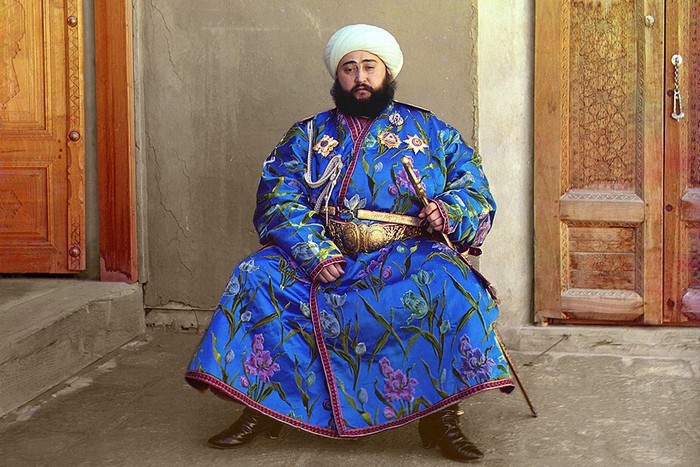 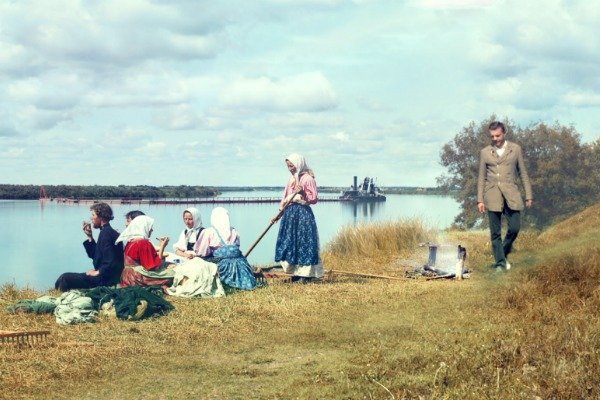 A documentary about S. M. Prokudin-Gorsky, a Russian photographer, which recorded several thousand objects of the Russian Empire in color. The film is dedicated to its 150th anniversary, but even more-the century of 1913. This is an opportunity to look through the eyes of today at the country that was and is not.