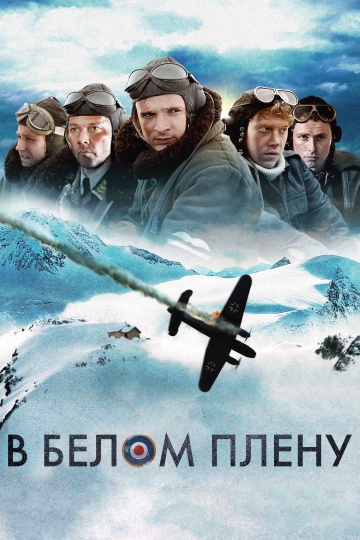 Films in the original language
Unfortunately based on the right holders’ request this film is not available in your country. But we have a special collection of available movies.
To collection 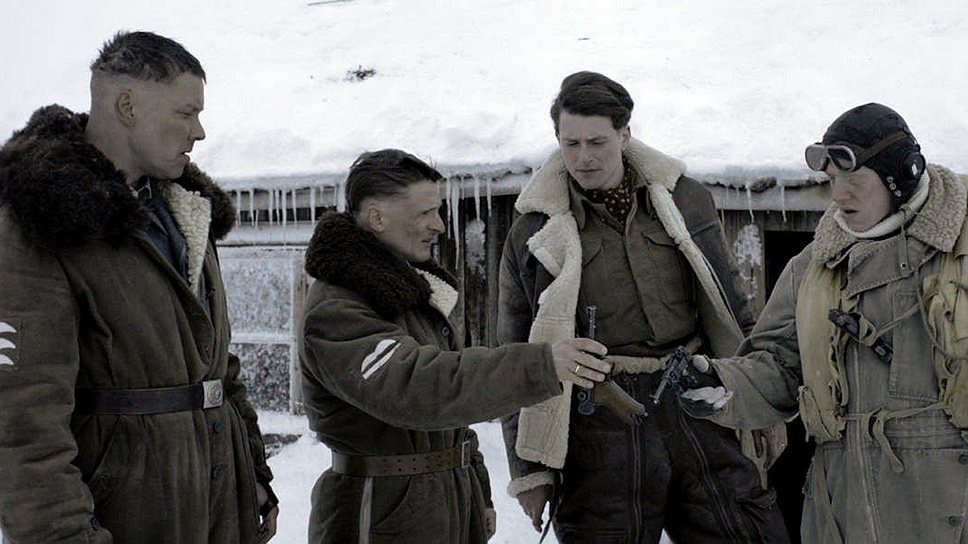 Into the White. On a cold winter day, a German and a British war planes clash in an air battle over the territory of Norway. Both aircrafts get seriously damaged and crash in the Norwegian wilderness. Cut off from the rest of the world, the two flight crews have no choice but to survive together. The need to rely on each other for survival in harsh conditions eventually turns enemies into allies. 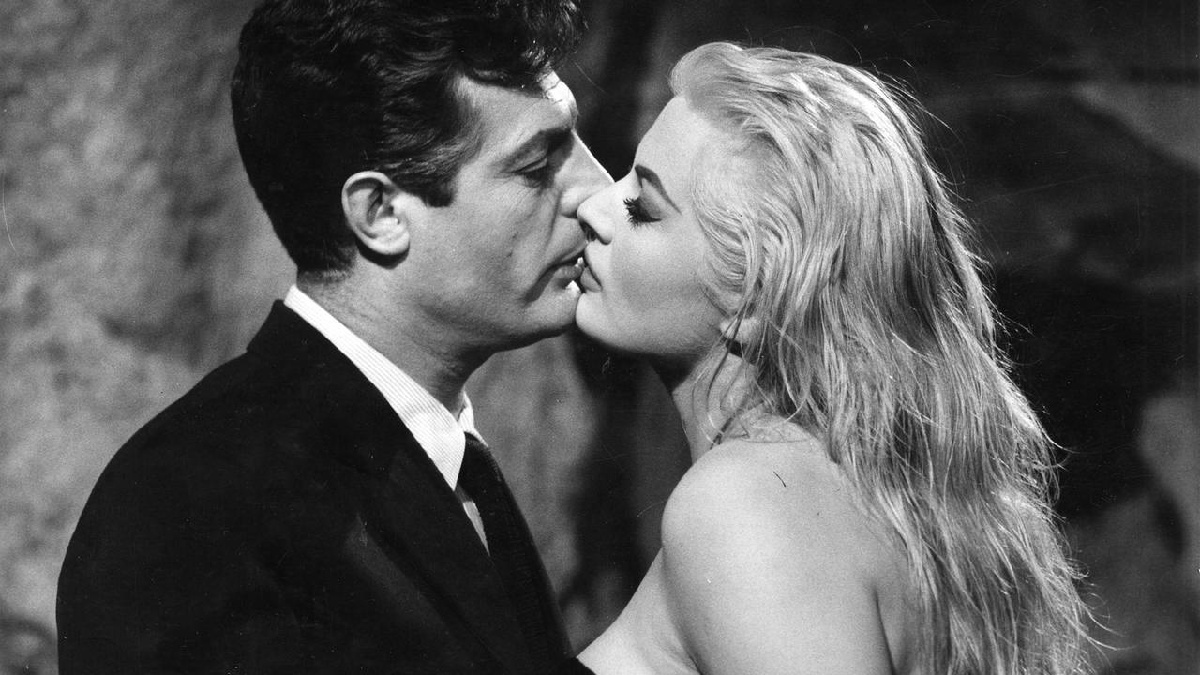 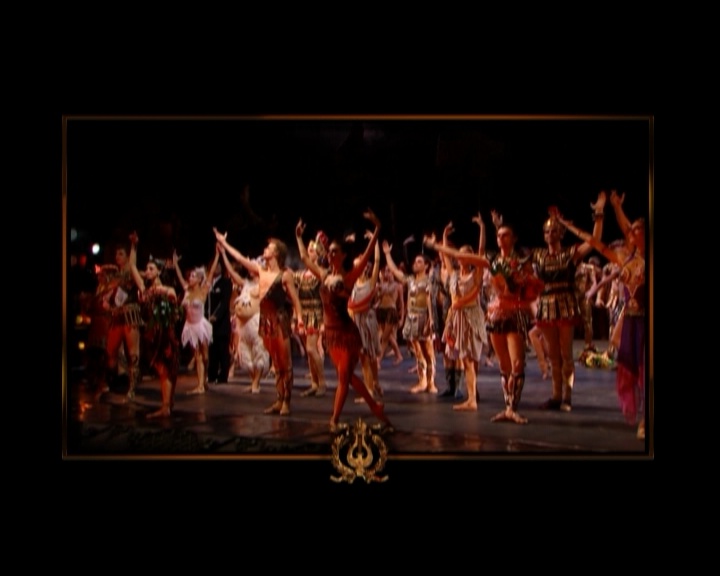 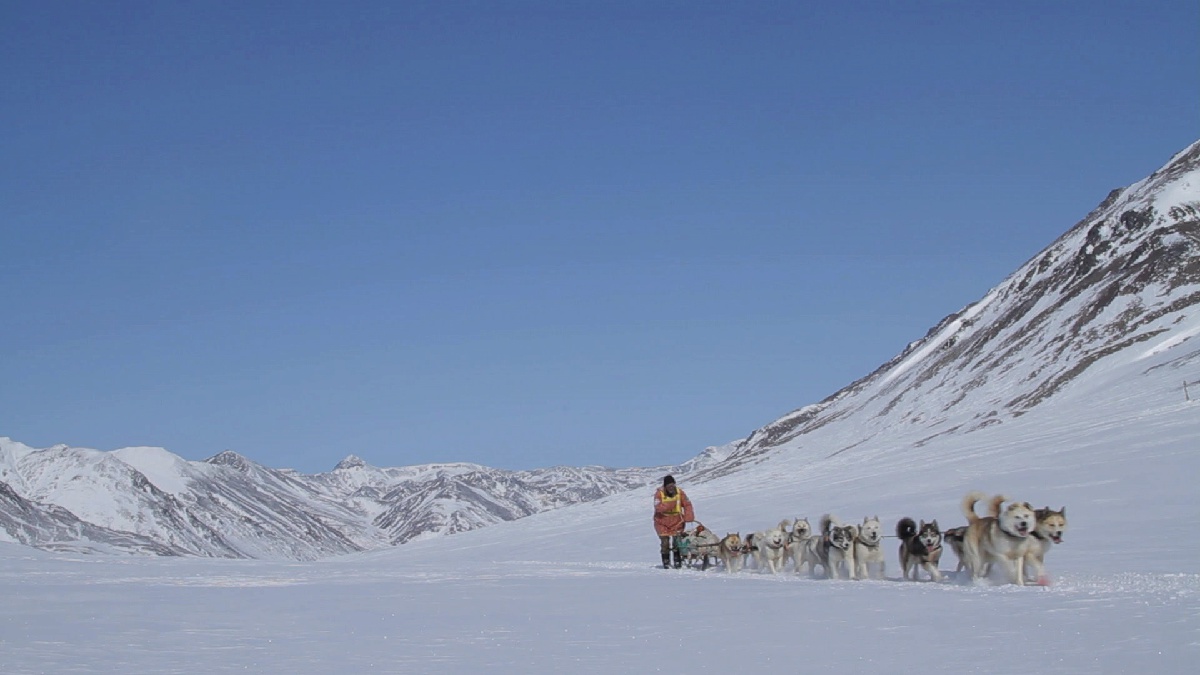 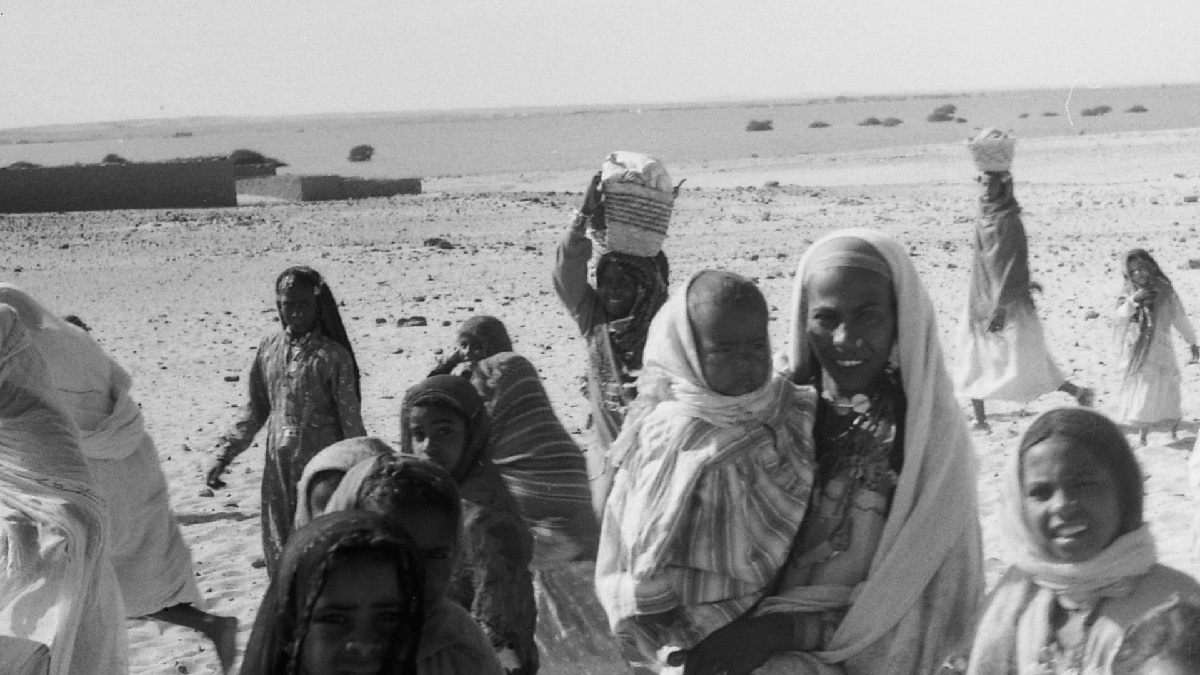 CHRONICLES OF THE NUBIAN EXPEDITION

CHRONICLES OF THE NUBIAN EXPEDITION