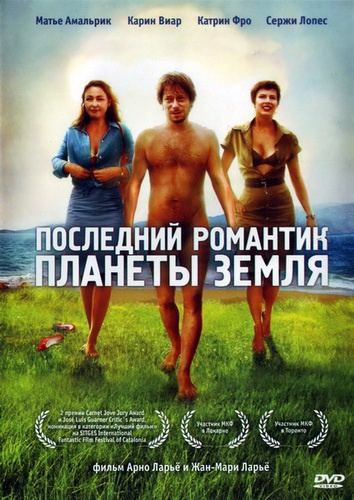 The last romantic of Earth 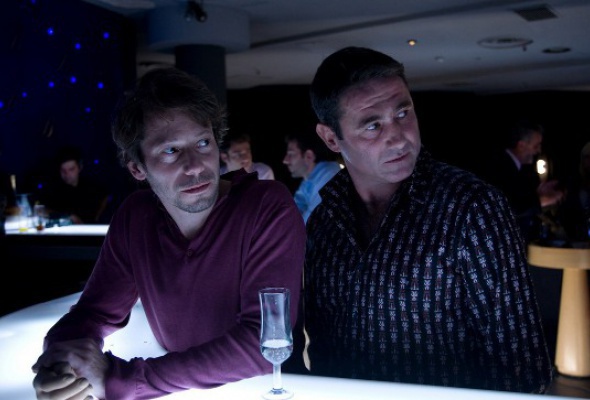 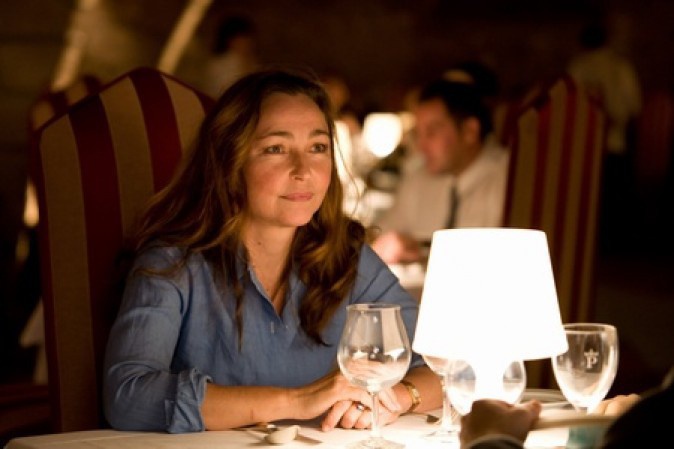 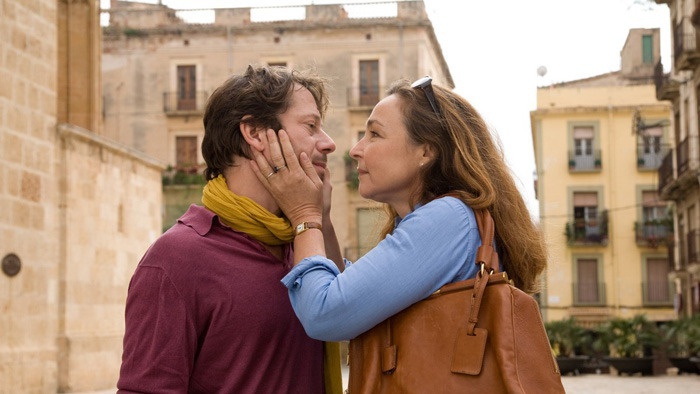 The end of the world is near — this has already been announced on the radio. The news reports say that a bomb has been dropped on Tokyo, a missile strike has been launched on Paris, but Robinson does not seem to notice the General panic. In the middle of this nightmare he is looking for a girl who became his obsession and dream. In pursuit of it, he could have died dozens of times-is he afraid of the Apocalypse?! He travels all over Europe to embrace her for the last time!