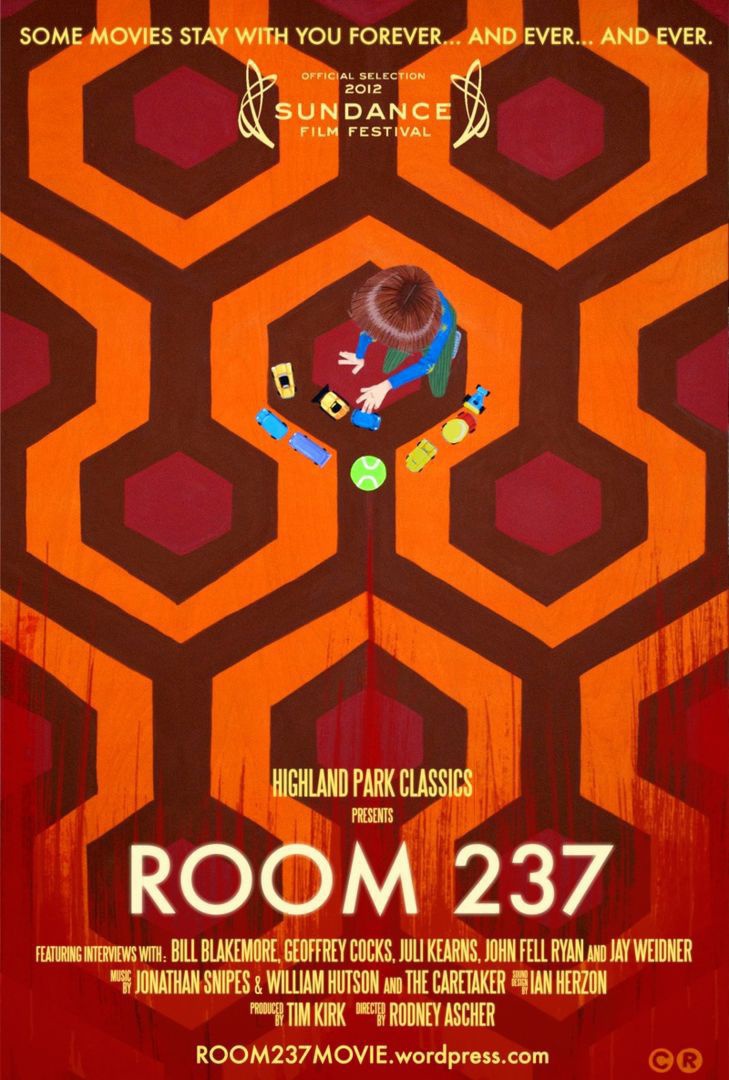 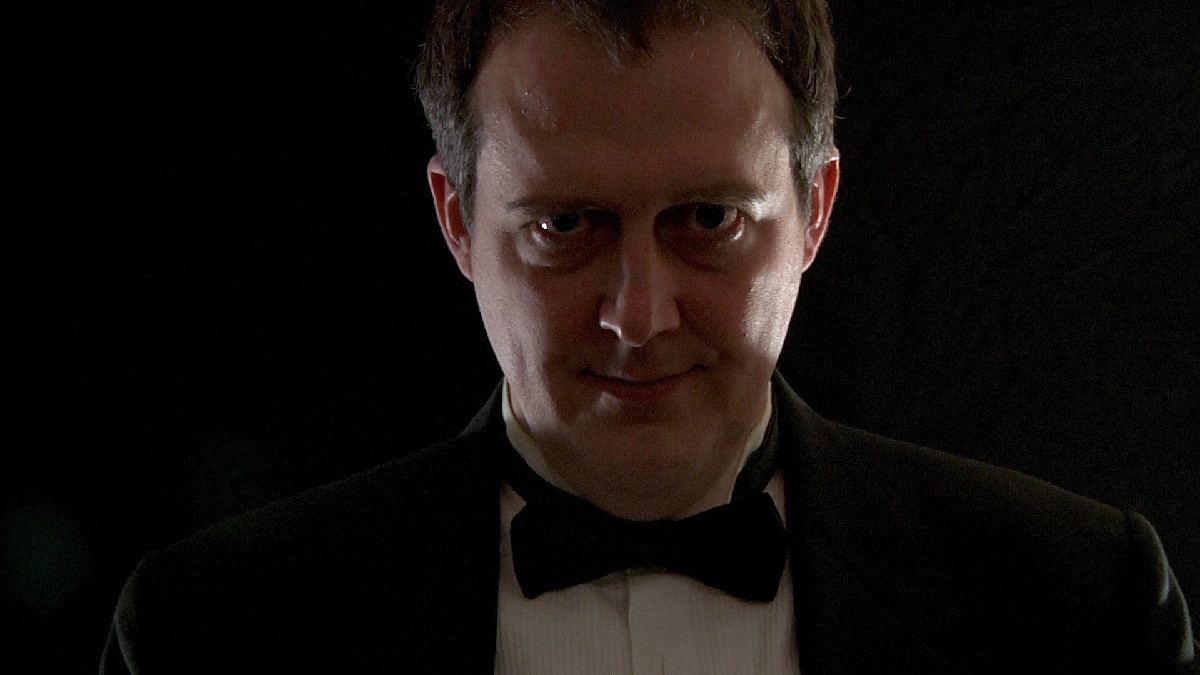 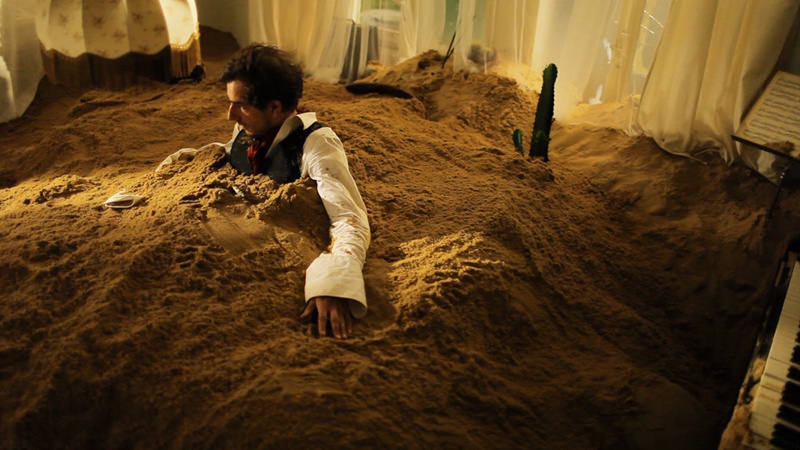 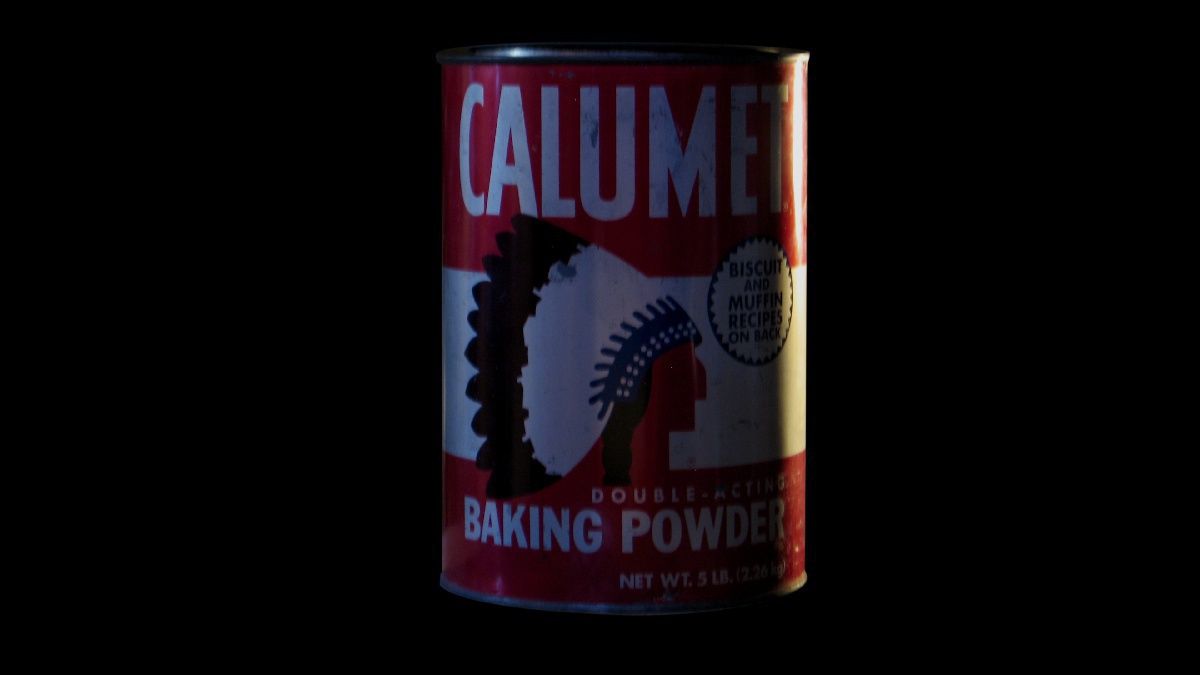 Rodney Asher's documentary explores the most incredible theories generated by the "Shining" (one of them says that the first flight of Americans to the moon was staged, and it happened with the participation of Kubrick). Analyzing the film frame by frame, Asher, along with other loyal fans of the film, immerses the viewer in a complex cinematic world of Kubrick, in which there is no place for random details. 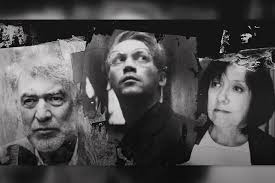