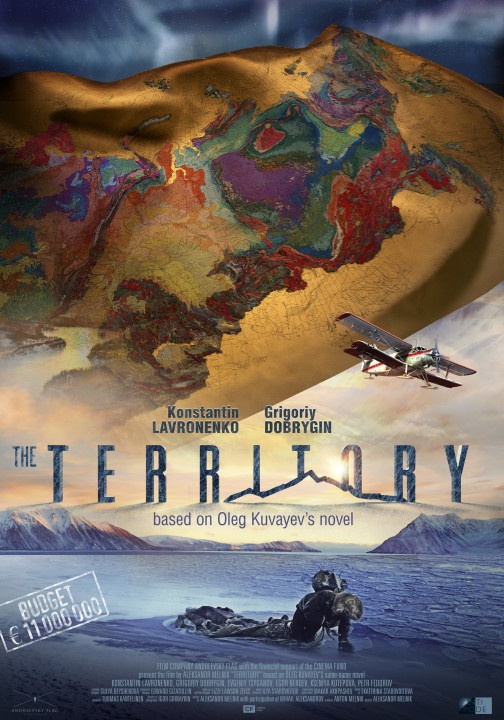 Russian films
Unfortunately, this movie is not available through subscription. Please choose another option to watch:
other options to watch
The territory is the place to know if you are really strong

The year of 1960. The Far North-East of the Soviet Union . On the shores of the Arctic Ocean, in the centre of the a vast region which is called the Territoty there is a settlement , inhabited by gold miners. The country needs gold after the war, but only tin is found and mined in the Territory. The order comes from the City administration to stop the geological survey.

But the legendary Buddha, Ilya Chinkov, the master of the Territory, is sure that gold exists here. Chinkov takes on the responsibility to find it within one field season. In order to win he needs people who will believe in the gold of the Territory as as well as he believes himself .