Culture, Russian films
Unfortunately, this movie is not available through subscription. Please choose another option to watch:
other options to watch 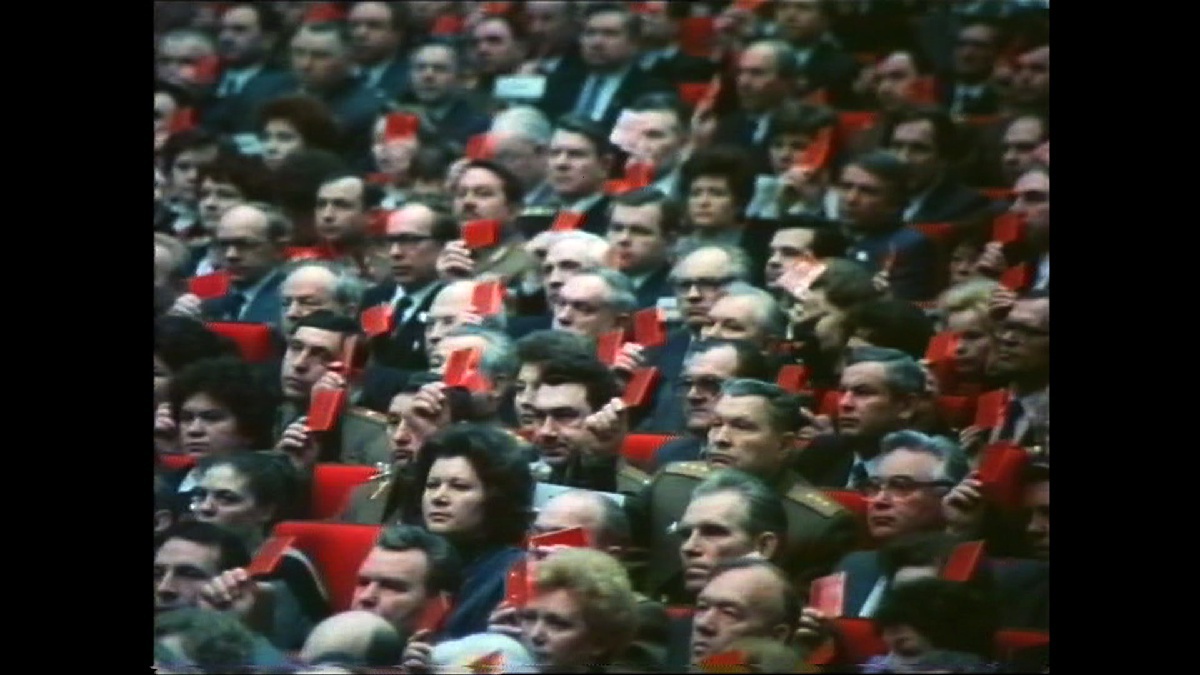 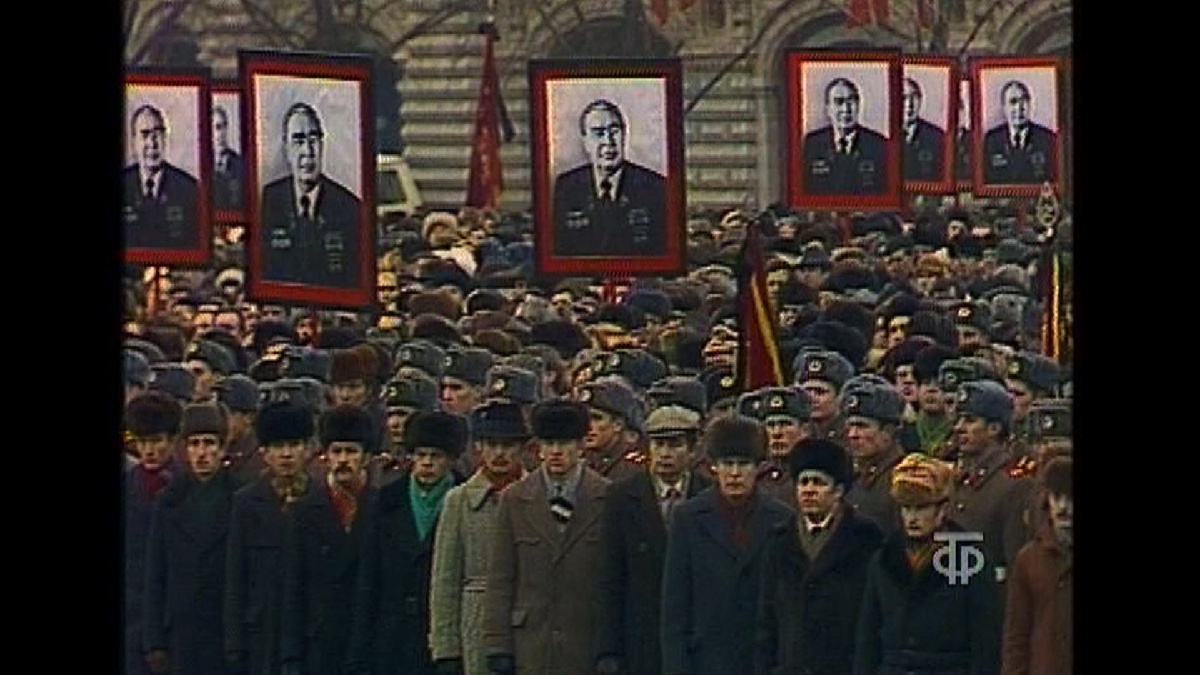 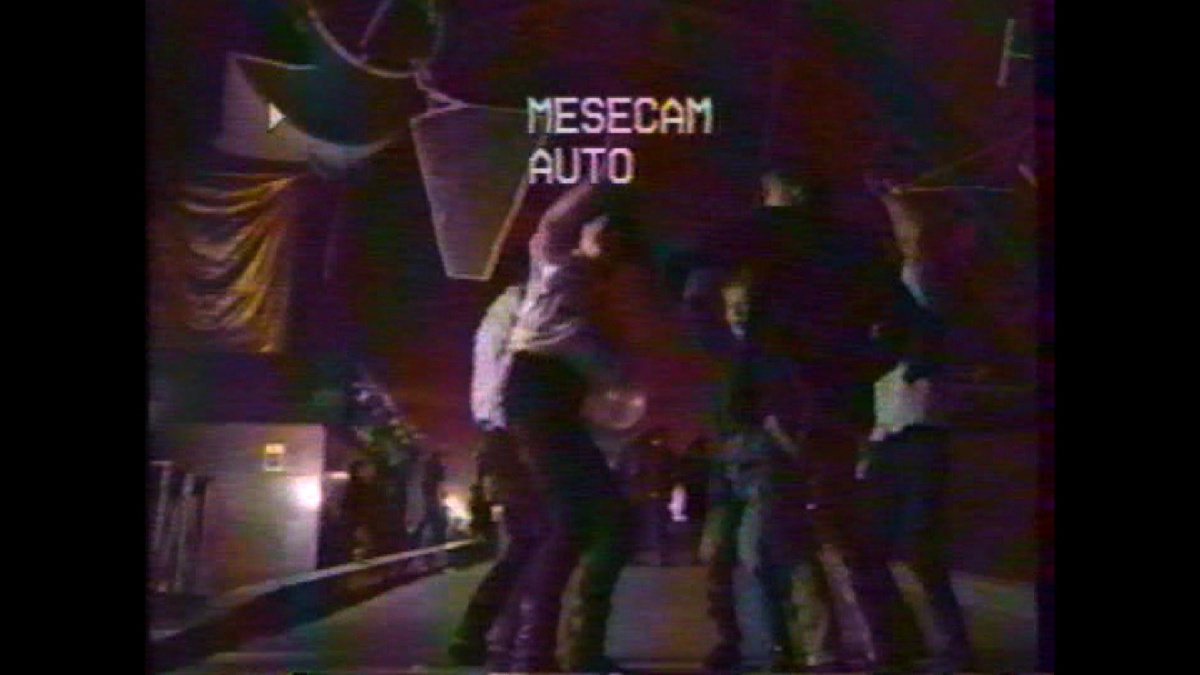 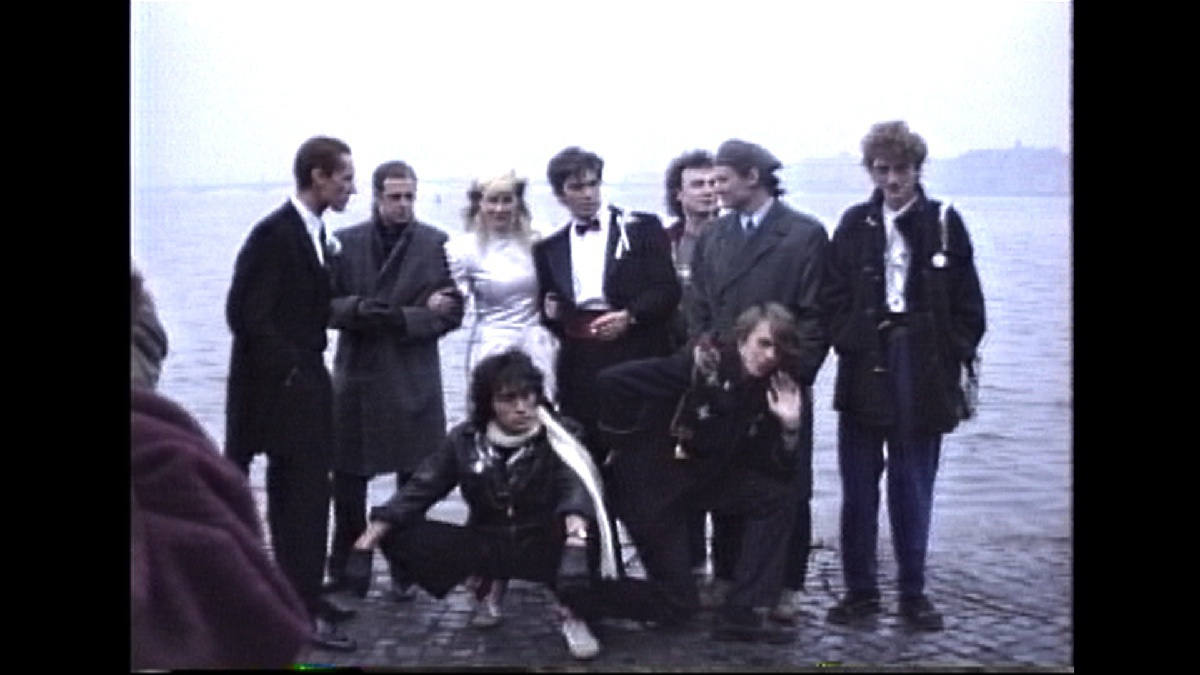 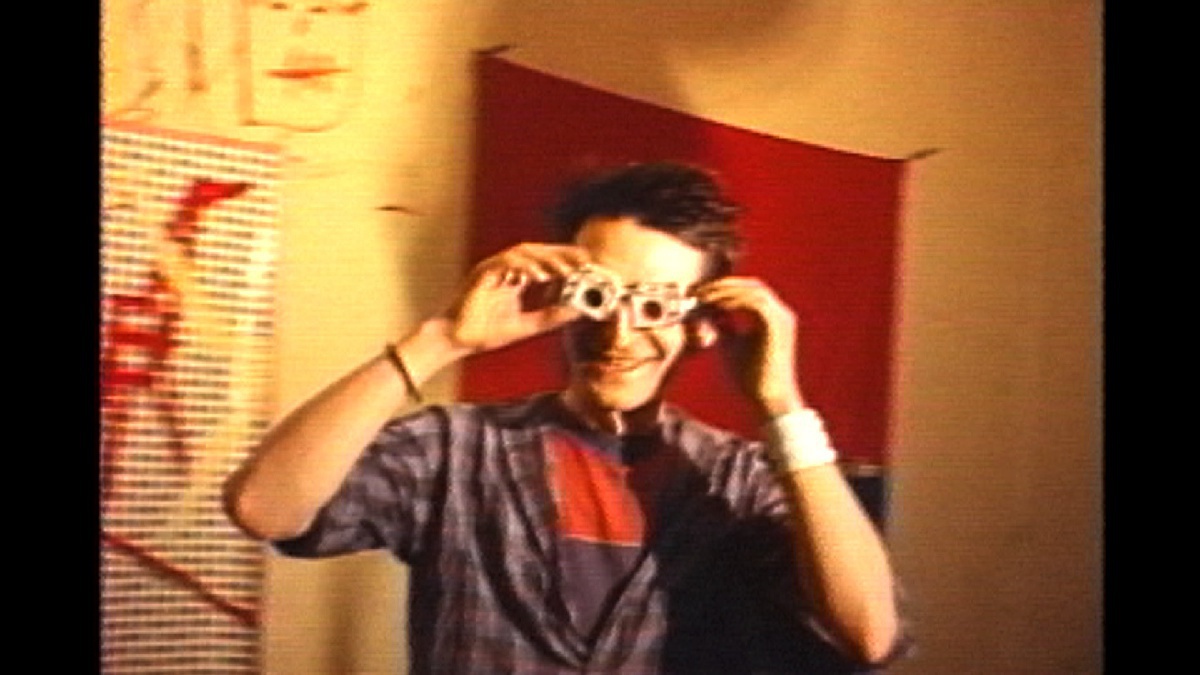 The film is about Timur Novikov.

In the 80’s, on the edge of the history of the Soviet state gave birth to new artistic ideas and new aesthetic reality. Leningrad was in avant-garde, and Timur Novikov was the undoubted leader of Leningrad counterculture.

The «New Artists», «New Theatre», the group «New Composers», the band «Kino», «Pop-mechanic» of Sergei Kuryokhin were created that time. Yufit – Necrorealists film language. In the mid-’80s, when everything was measured in «five-year plans» in USSR, ASSA gallery had the show «New Vogue», played the first electronic music and did the first performances with John Cage.