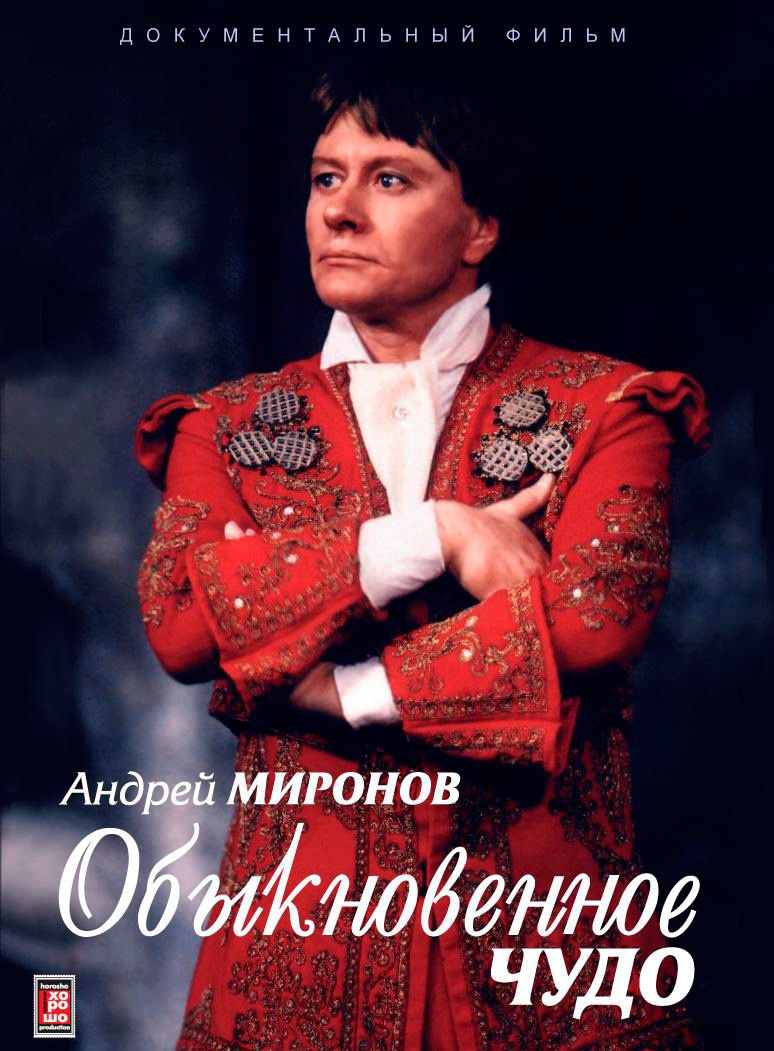 Culture, Celebrities, Russian films
Unfortunately, this movie is not available through subscription. Please choose another option to watch:
other options to watch
In the film, memories are shared by friends and colleagues of Andrei Mironov, who was lucky enough to work with him and be friends

About the unique actor Andrei Mironov has already done a lot of programs, documentary films. And as for a friend, a musician, a director, a lot has already been told. But, as it happens with great people, time passes - and those who were closer to many start to just now publicly recall it ... 18 years after the departure of A. Mironov, his wife, actress L. Golubkina and the closest friends, for the first time in our film, their participation will slightly open the audience little-known pages of his theatrical and private life. In the film, friends and colleagues of A.Mironov share their memories. They were lucky to work with him and make friends with him: M. Zakharov, A. Shirvindt, O. Sheyncis, A. Arkanov, L. Durov, L. Gorina, Y. Temirkanov. They say that the Artist does not die, he lives in his roles, filmed, in a voice that sounds from discs and cassettes, in the memory of his friends and relatives ... 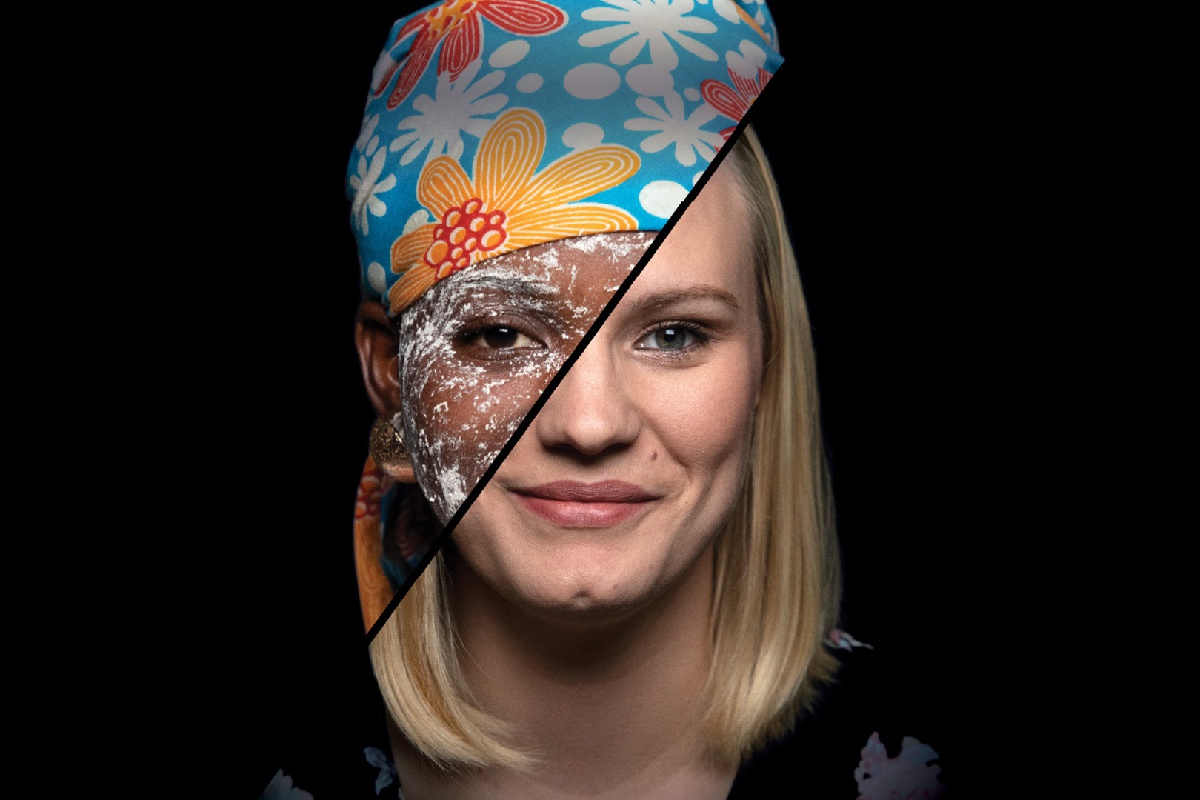 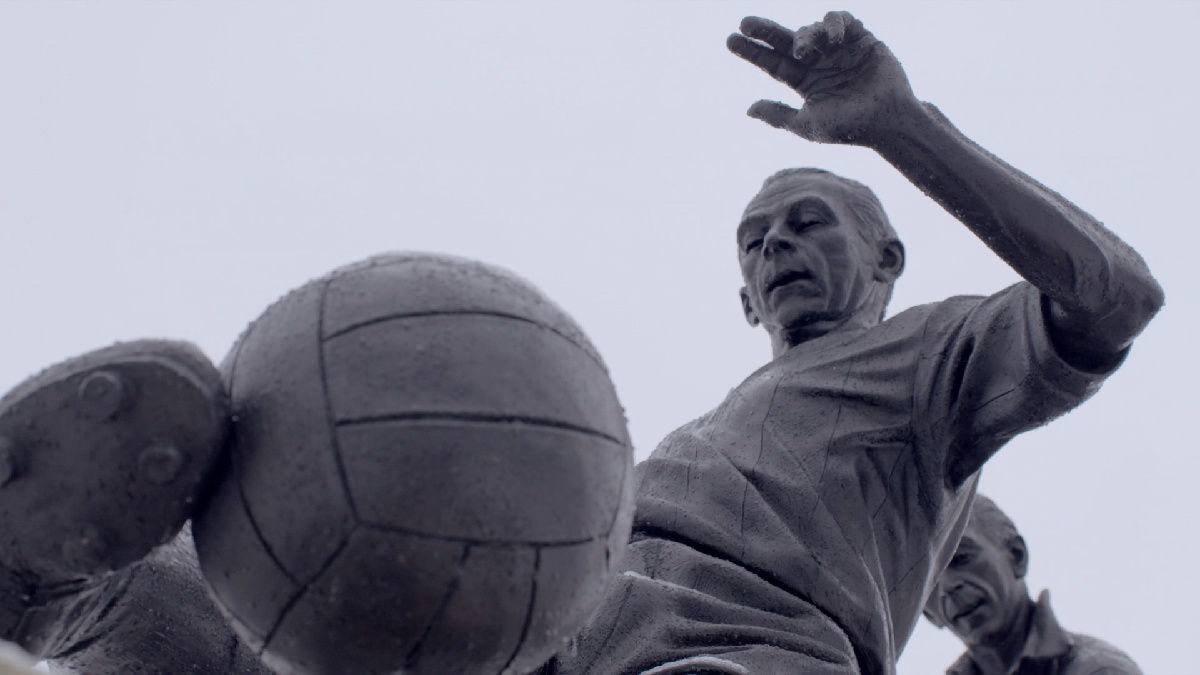 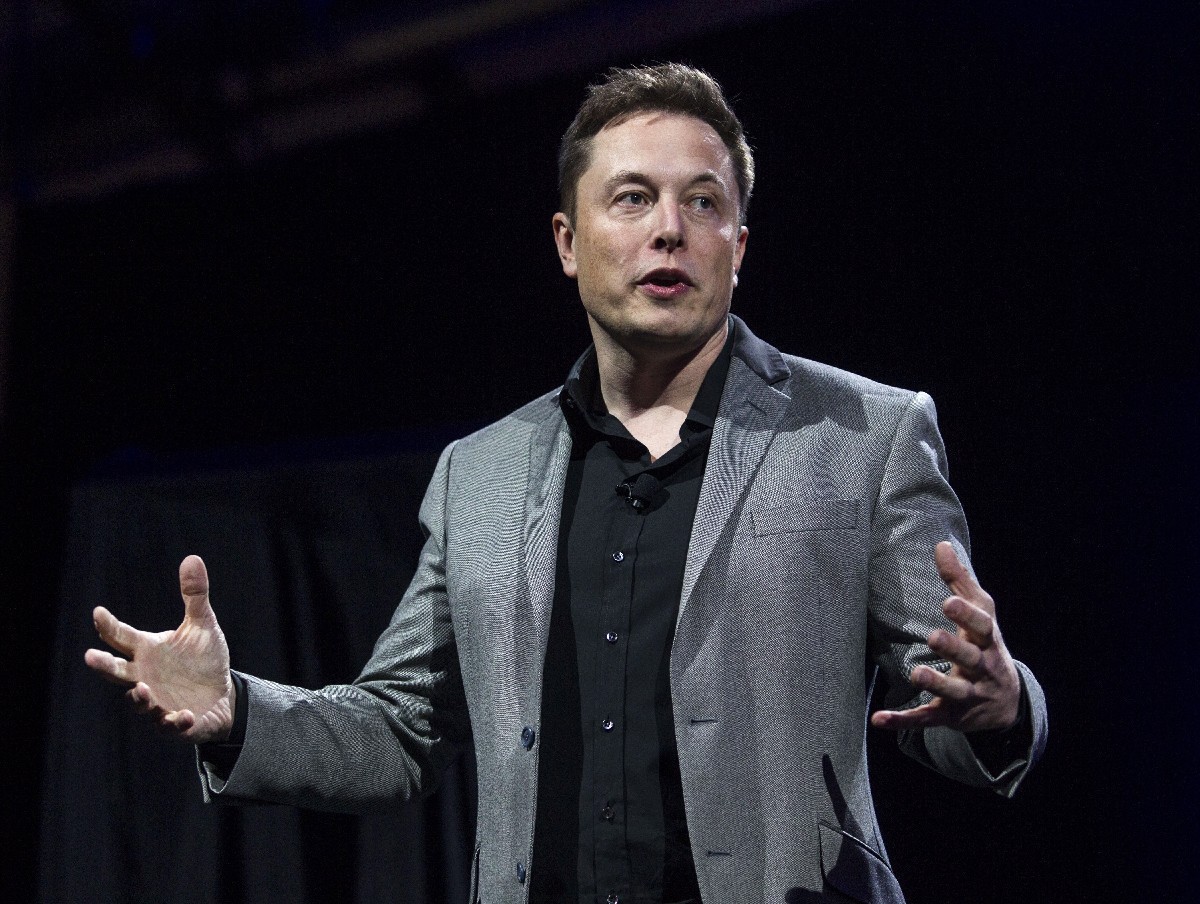 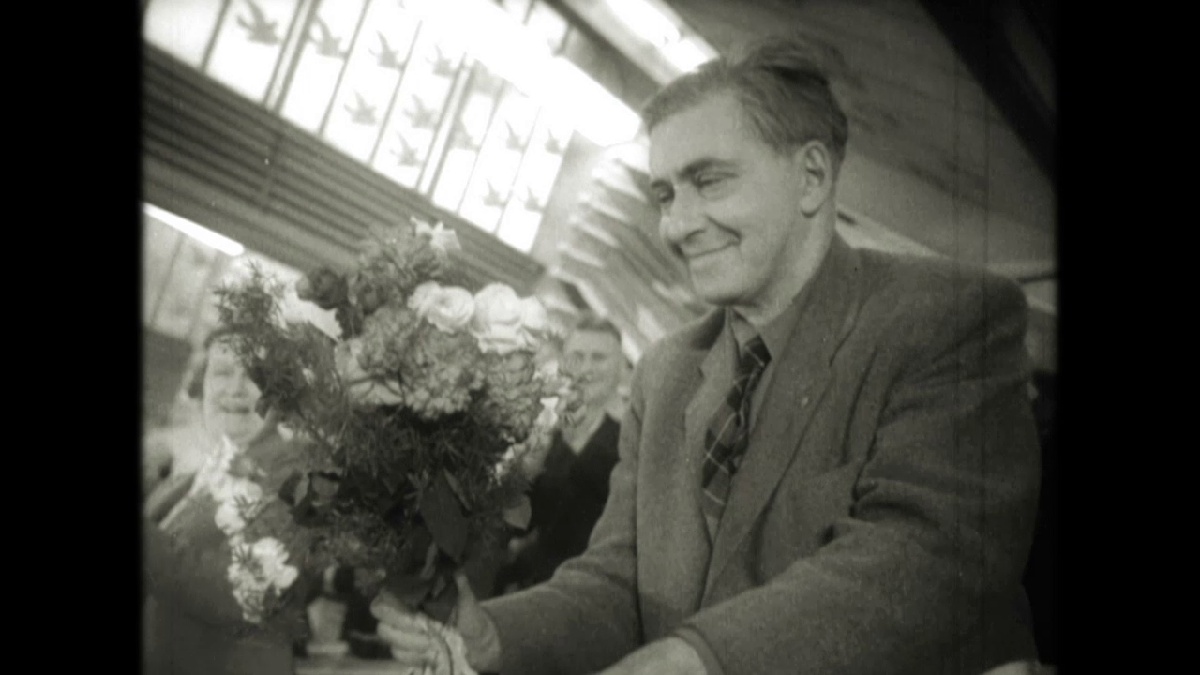