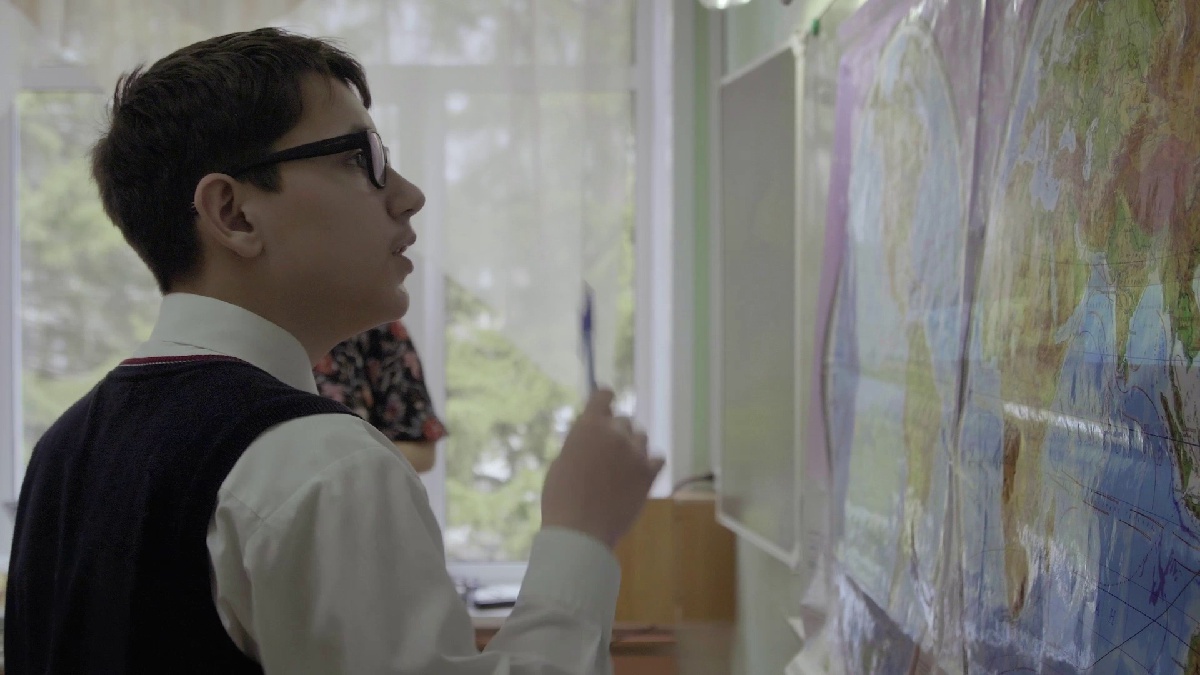 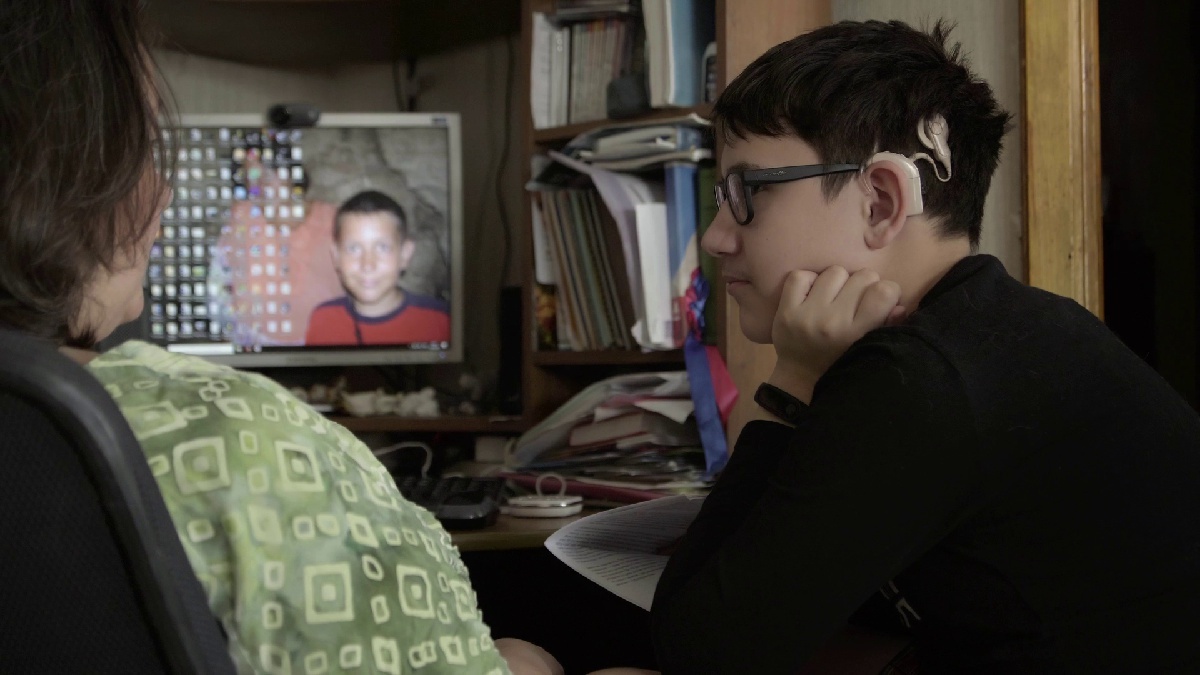 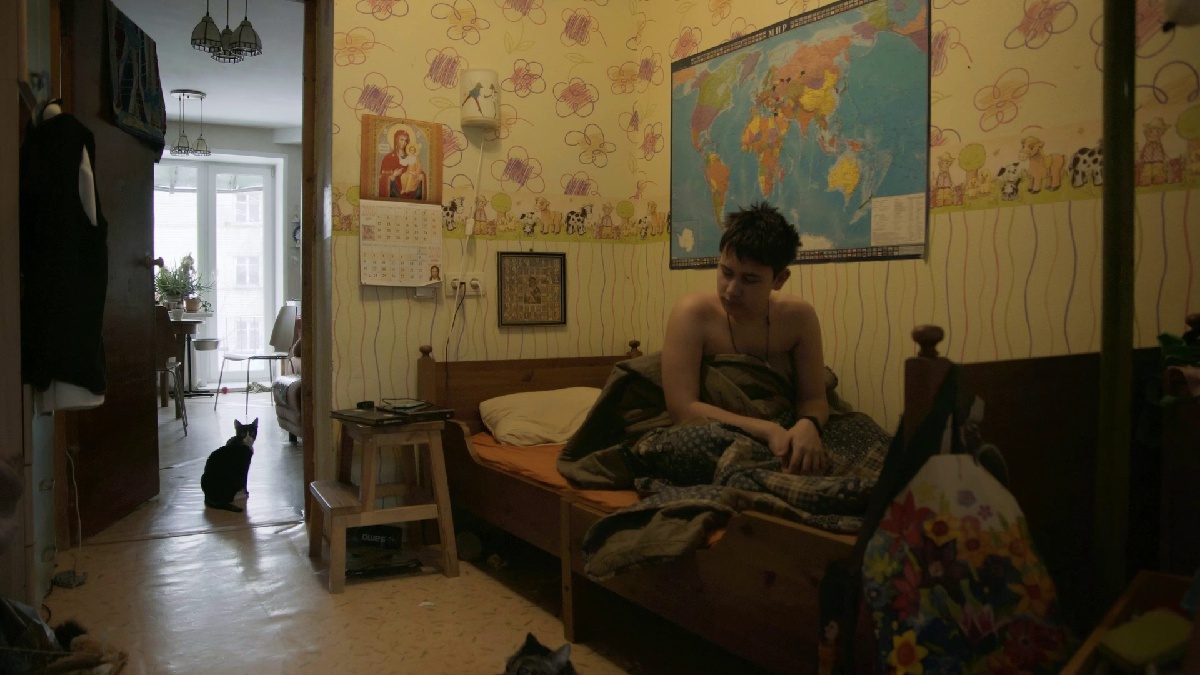 From the author of the film: Documentaries are primarily about finding interesting characters. I learned that Alexey Ivanovich Borozdin lives in Novosibirsk. This is a great teacher who uses music to work with children with special needs, such as mentally retarded children and autistic children, and does things that were previously considered impossible.

The boy Fedya lost his hearing due to meningitis suffered at an early age. Alexey Borozdin worked for many years to ensure that a deaf child learned to speak and communicate so that he could go to a normal school, not a correctional school. The film is a story about strong people, almost superheroes, who live on the next street: about a mother who did not give up in a difficult situation, about a music teacher who developed a unique system for working with the deaf, and, of course, about the boy himself, who finds the strength to live "like everyone else" every day. 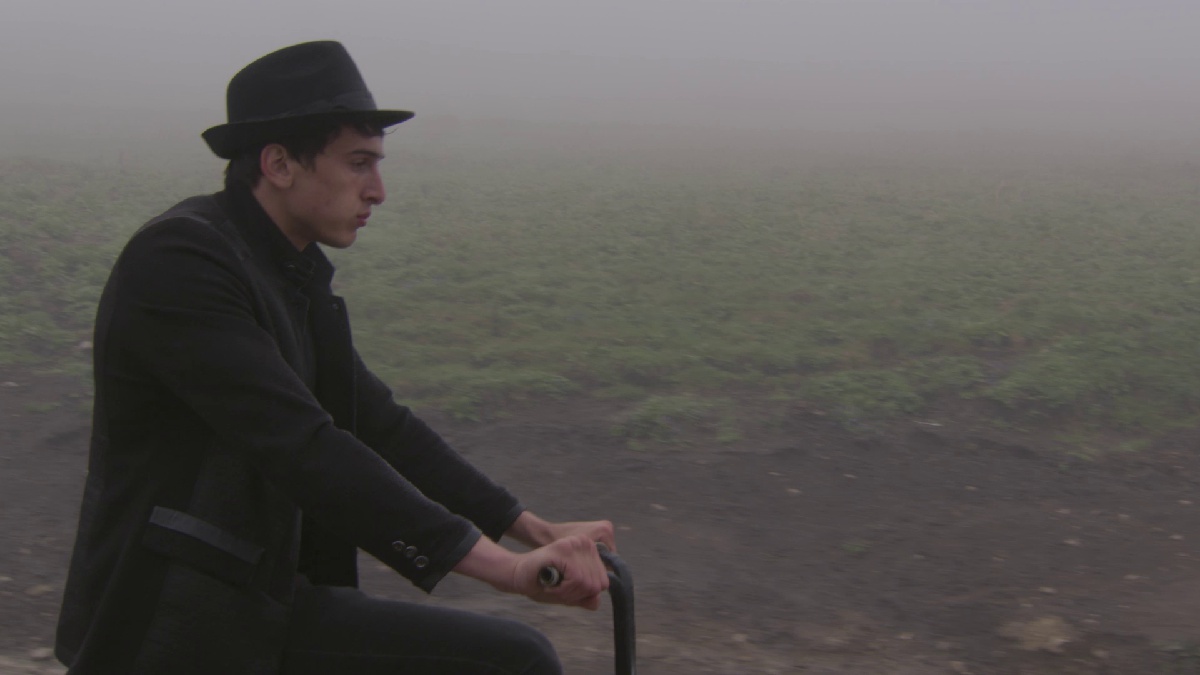 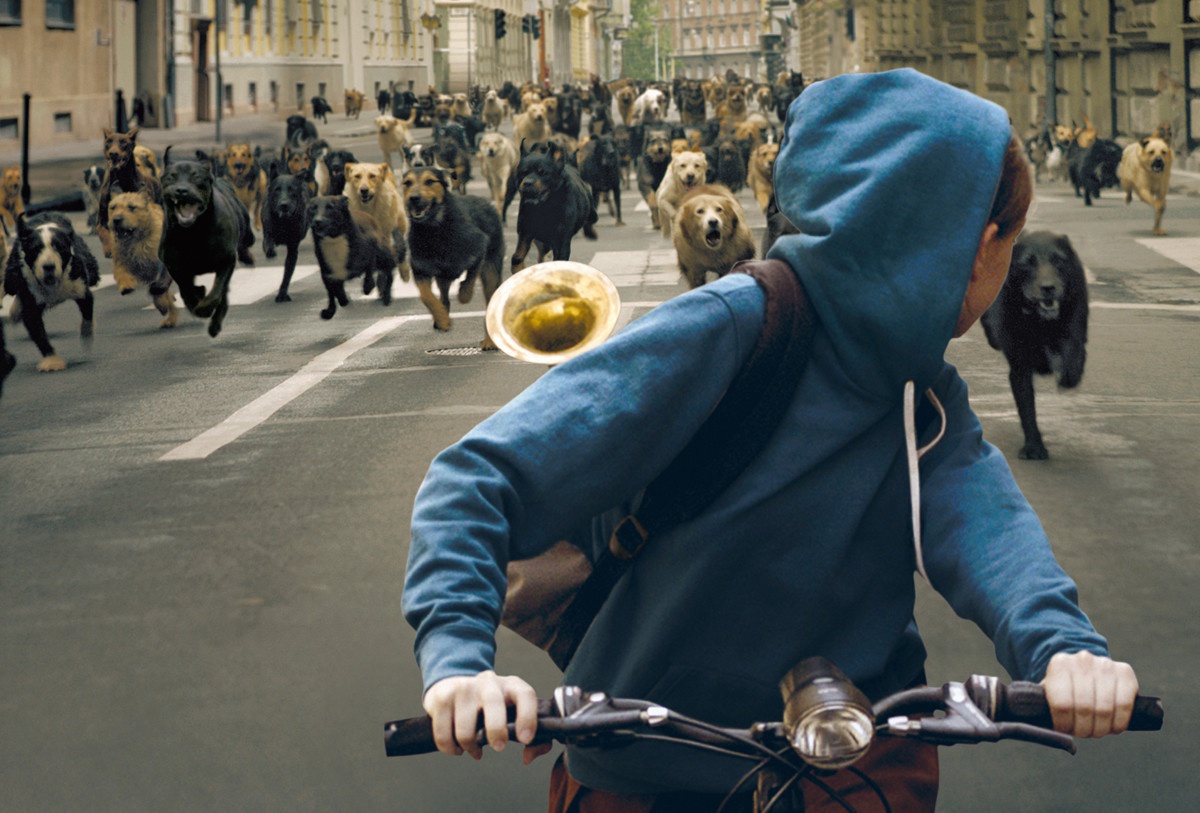 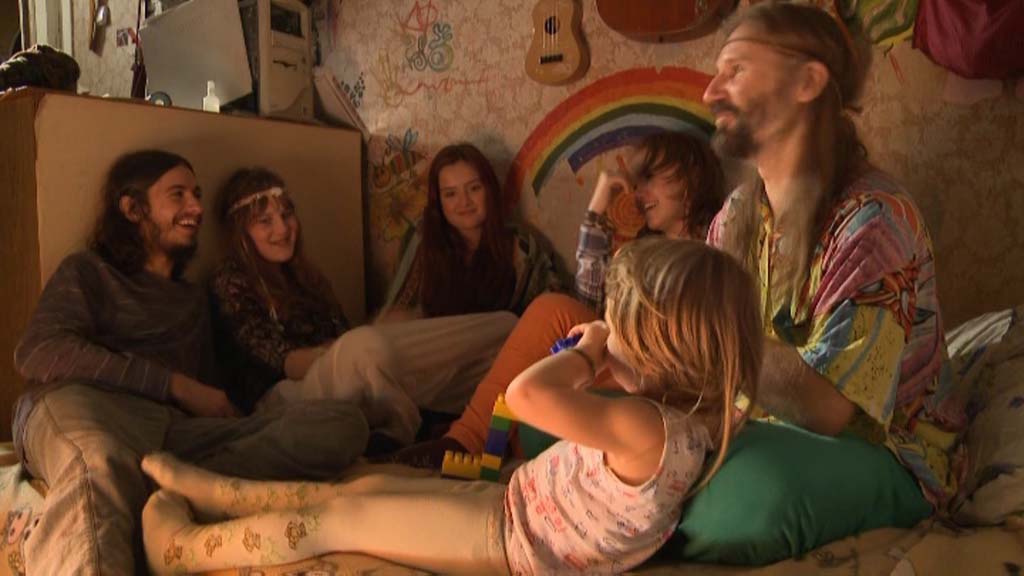