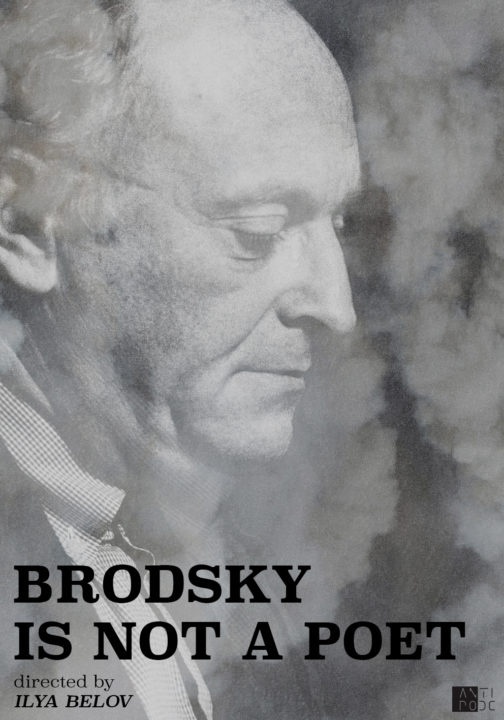 Brodsky is not a poet 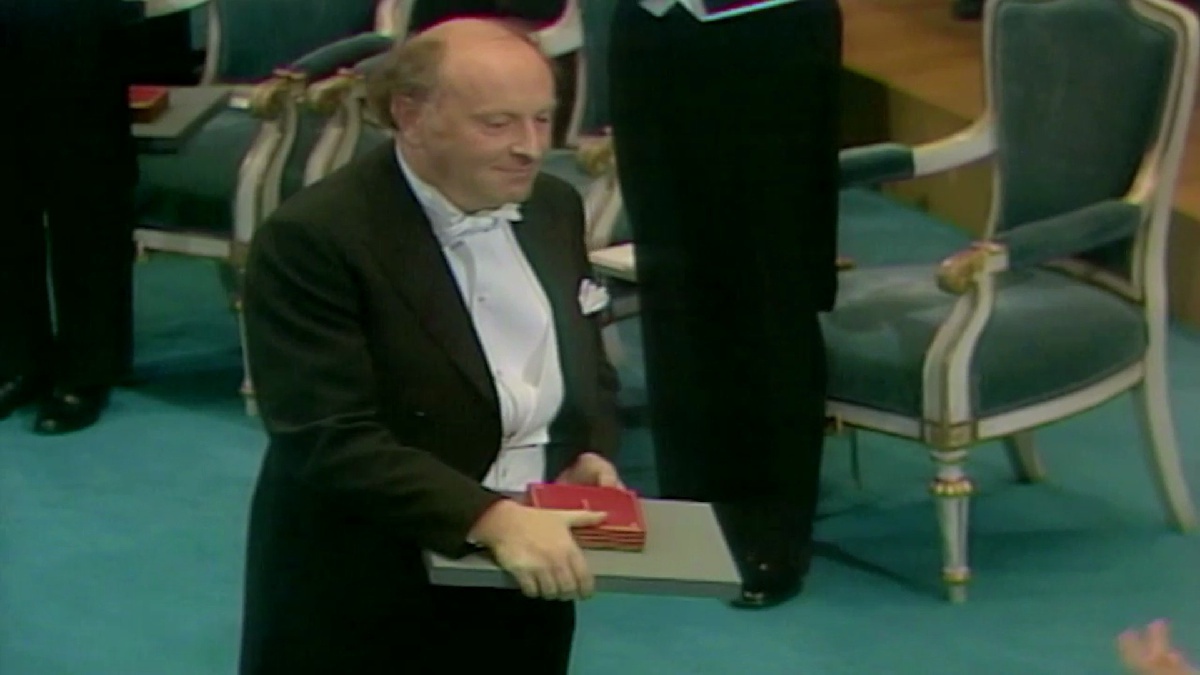 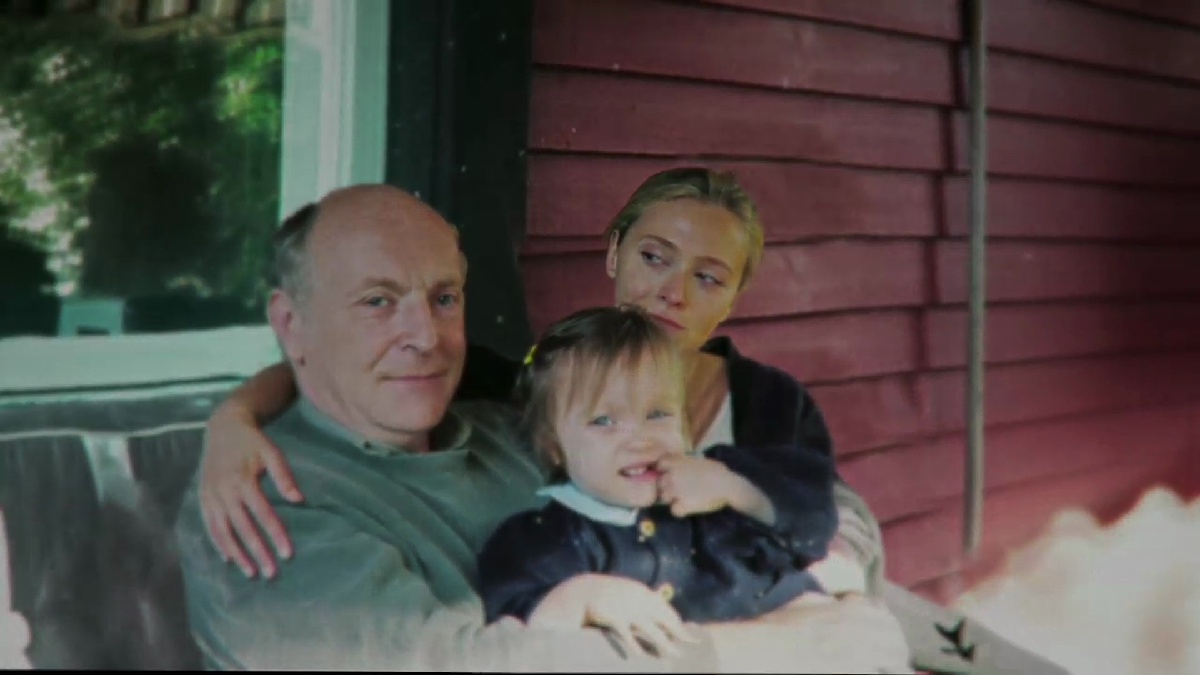 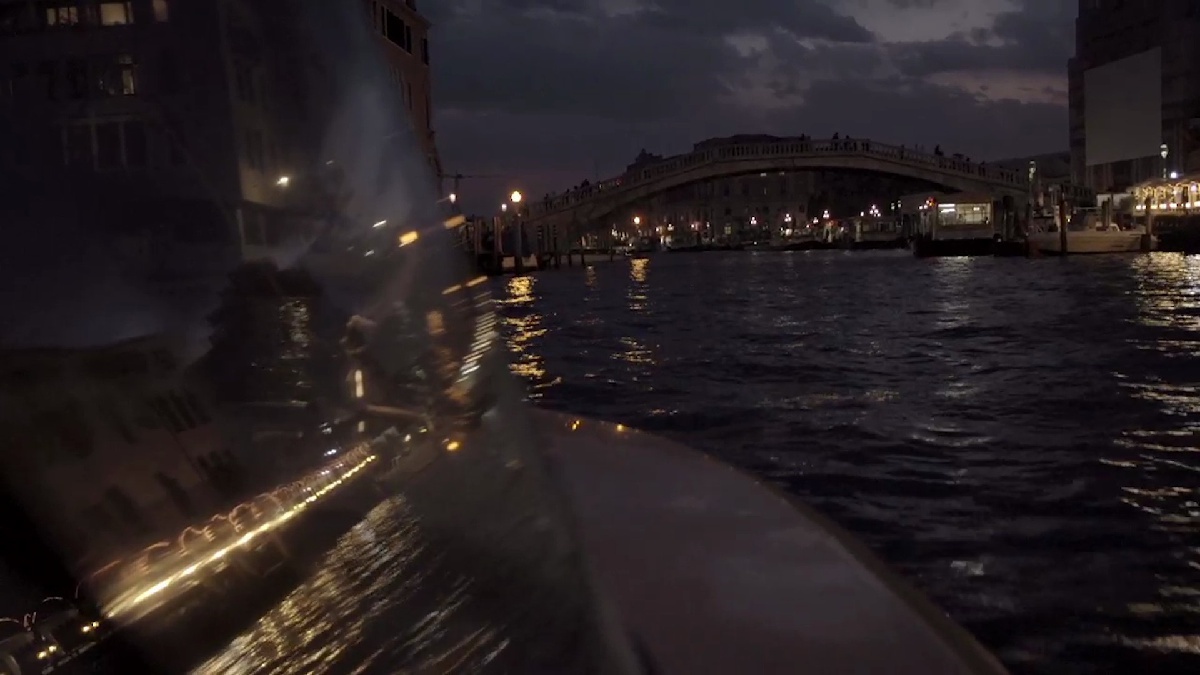 Fellow poets, excited ladies, the love of his life, Marina Basmanova, two psychiatric hospitals, KGB interrogations, a People’s Court, prison, exile, forced emigration. All of this was Brodsky’s Leningrad. The biography, which was written for, in Akhmatova’s words, “our red-head”.

On the fourth of June 1972, when the plane carrying Brodsky took off from Pulkovo airport, this biography ended. And a new life began that almost no one in his homeland is aware of.

Russia, America, Italy, Sweden, Finland – the filmmakers have traced the journey of their hero, perhaps the most well-travelled of all Russian writers. The places, that became his biography. And the people, that defined his fate.