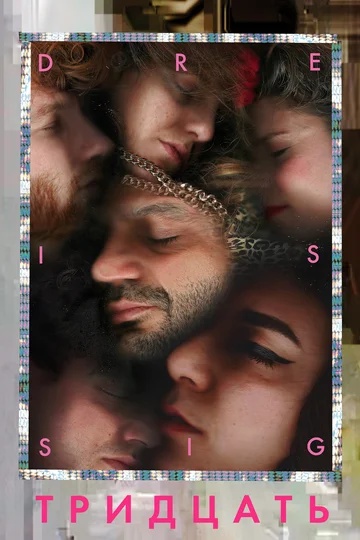 Simona Kostova
Subscribe to all library from $5 per month and get unlimited access to all movies
Subscribe
other options to watch
Friends in Berlin have a birthday party. In the meantime they dive into the night city life - not missing a bar or a club in hipster area Neukölln. They shift between the places and just like that their fates collapse. Almost a Chekhov style modern urban drama

A Friday in October. Twenty-four hours in the lives of a group of friends. These six people are in their early thirties, single, and live in Berlin’s Neukölln district. Novelist Övünç is experiencing writer’s block. Pascal has a successful career but feels a gnawing desire to throw it all away for another life entirely. He and Raha, an actor, have recently split up. Raha is working on her career every single day but it’s proving to be a long time coming. Kara prefers to stay the night at friends’ places rather than at home. Henner spends the day in a bar where he meets Anja, who later on gladly joins the group. All of them regard their current existences as transitory. In between the baggage of their personal histories and their repeatedly blocked perspectives on their lives to be, a void opens up but they also experience the intensity of the here and now in highly condensed, ephemeral moments. That evening, the group celebrates Övünç’s birthday. The scene quickly shifts from day to night as they meander through the streets and bars of Neukölln. A raging lust for life. Longing for that special something to finally come to pass which has so eluded them during the day. 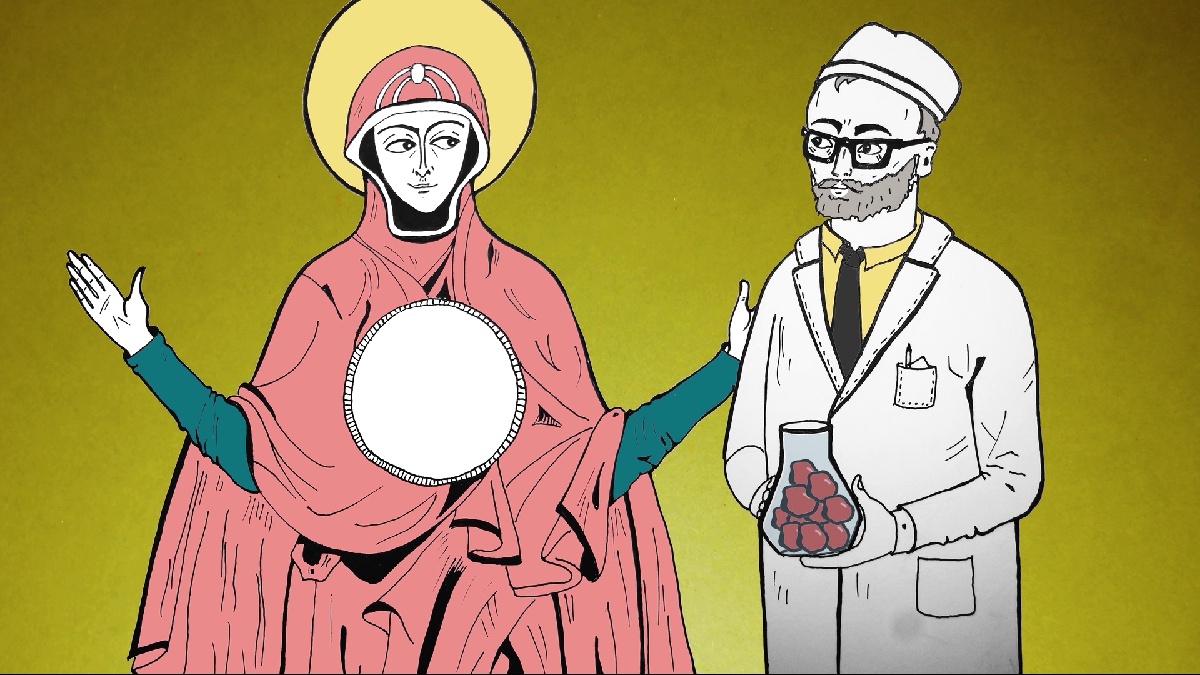 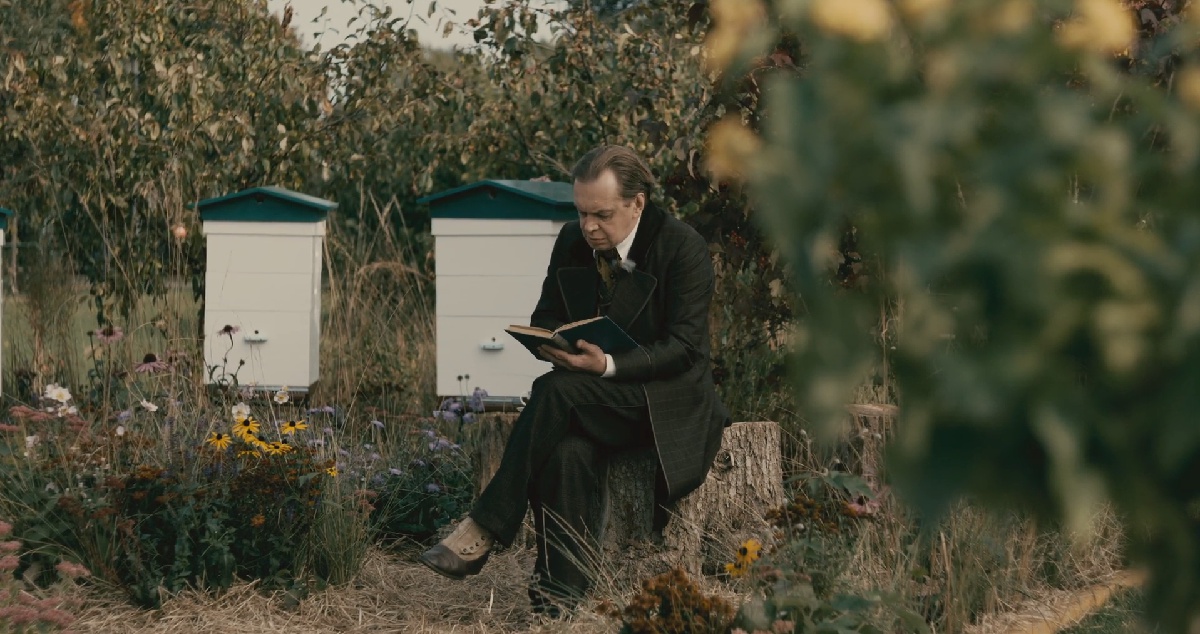 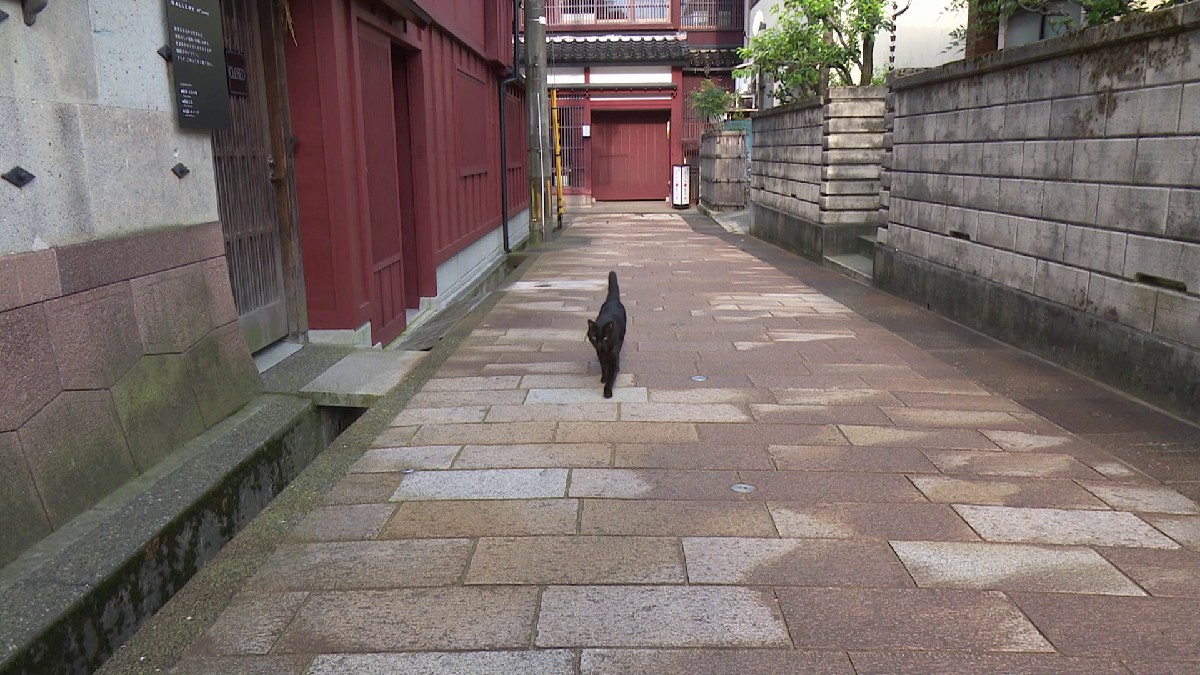 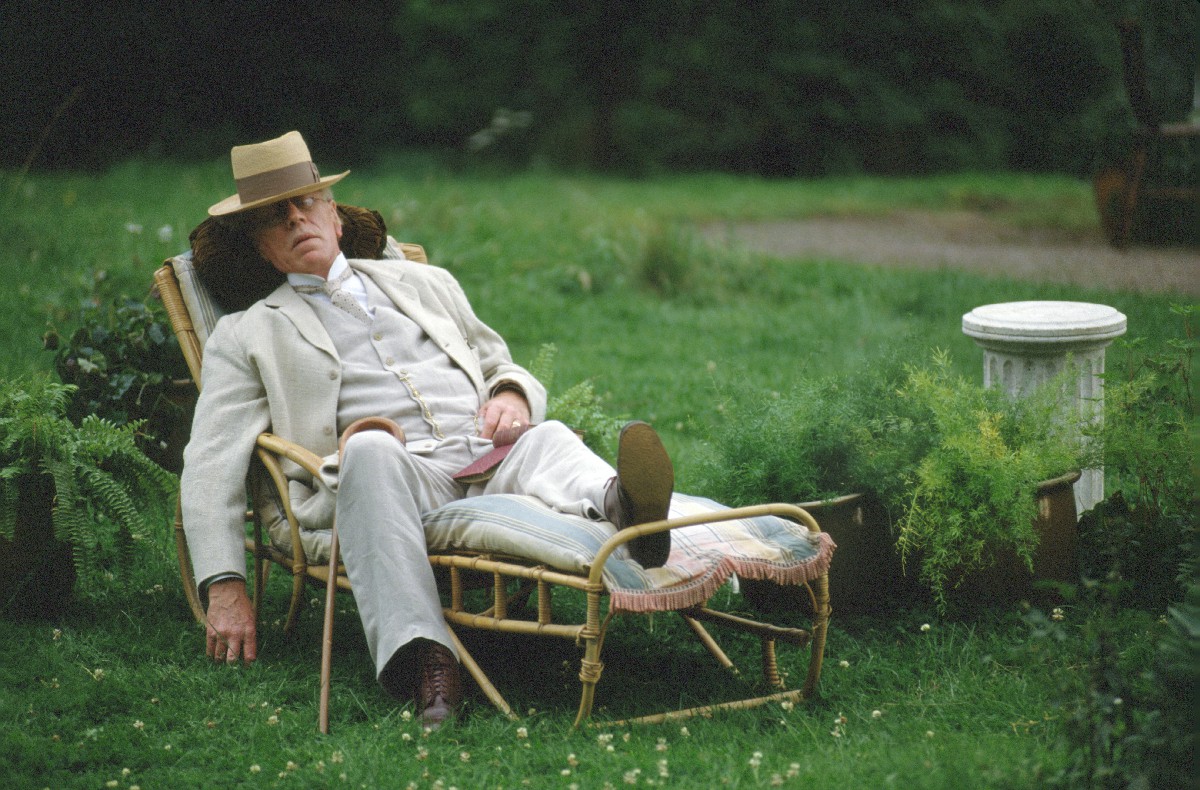