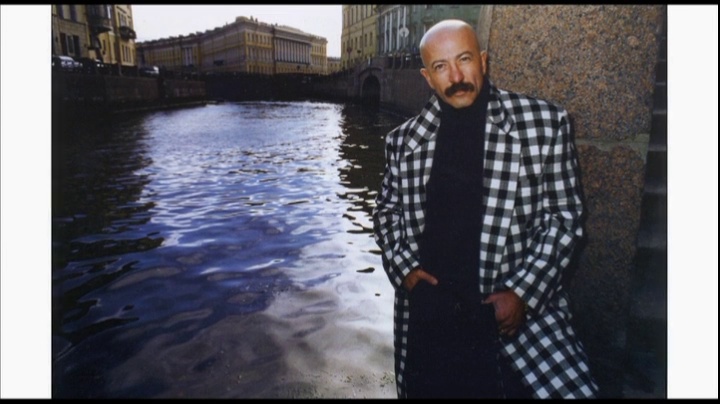 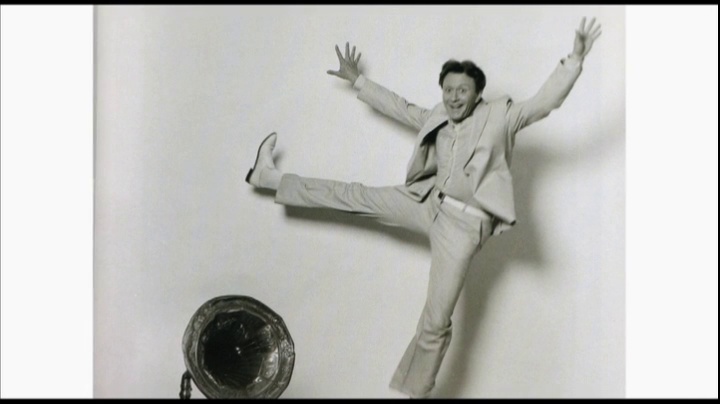 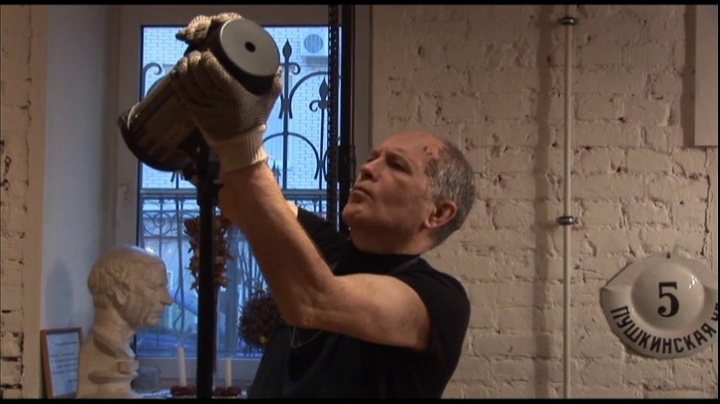 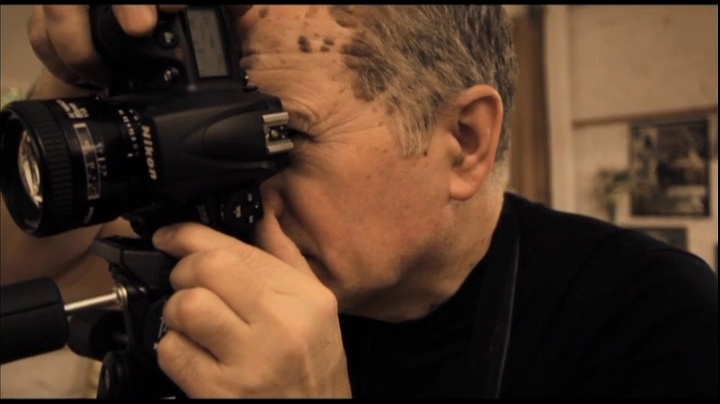 The film is dedicated to one of the greatest theologians and spiritual writers of the twentieth century – Archimandrite Sophronius (1896-1993). Father Sophronius spent most of his life in exile. In England, in the County of Essex, he founded an Orthodox monastery.