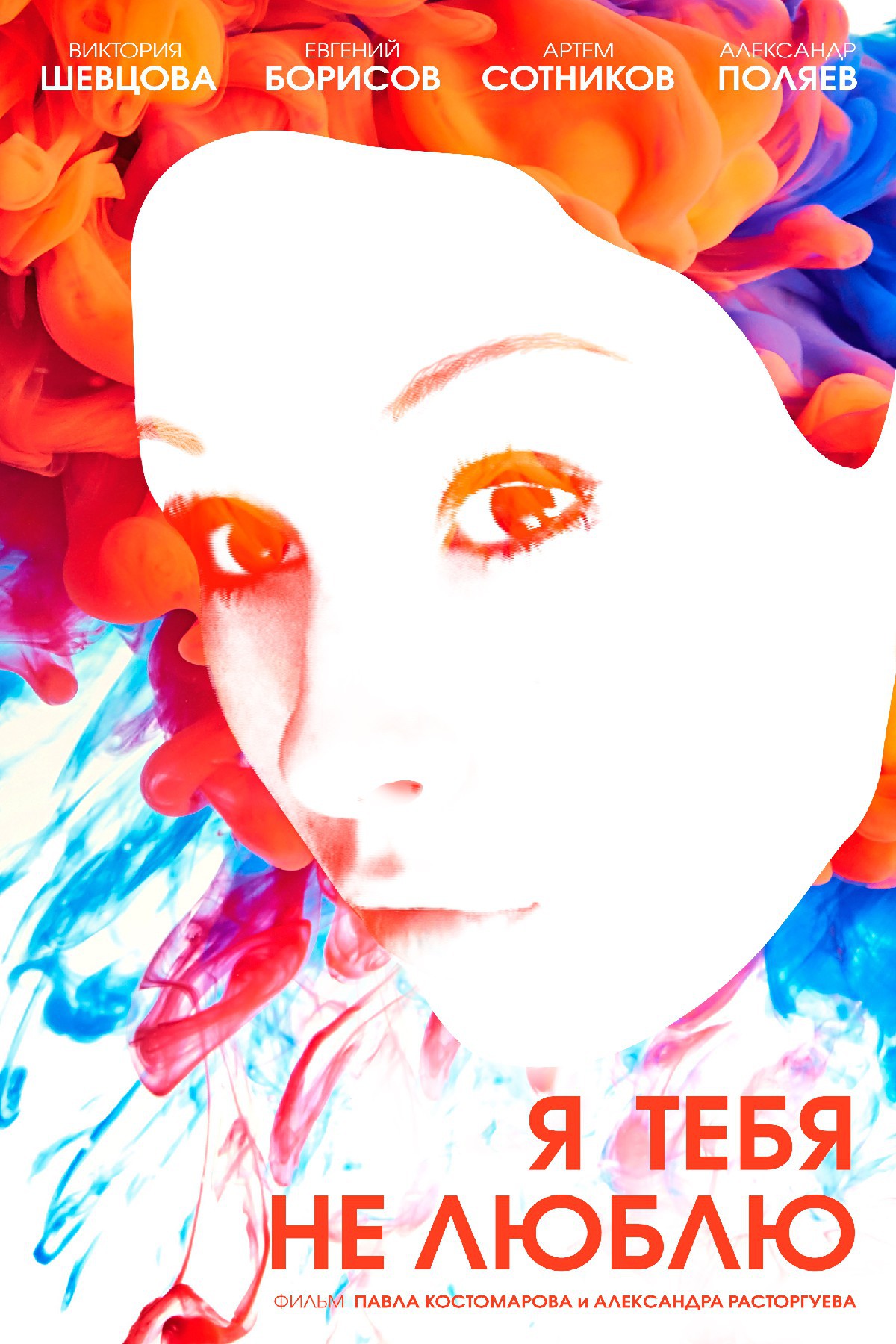 A youth comedy about the tragedy of the first love. An experiment in the area of the film language. REC, accidentally pressed in the middle of a fight. Jealosies, breakups, reunions. A few bedroom scenes, shot with a home camera. Cries and whispers of the urban outskirts. The audience of the film are both Bergman fans and YouTube viewers.