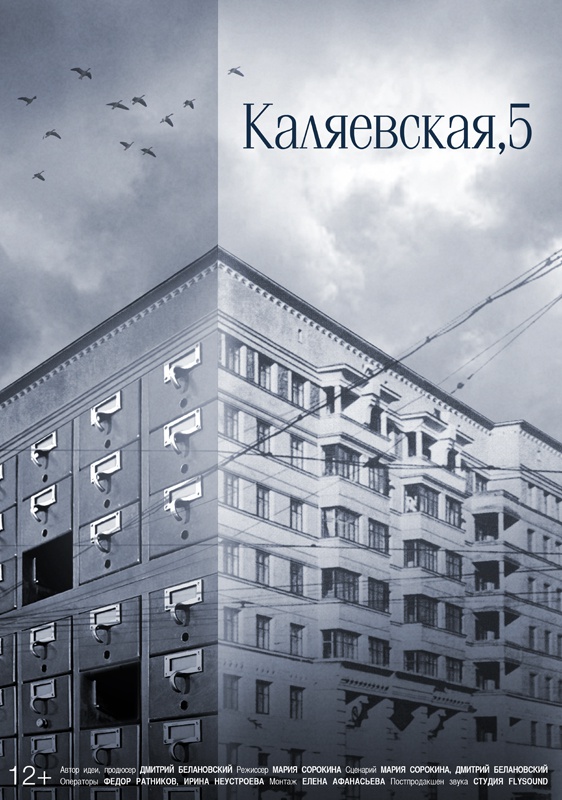 Russian films
Subscribe to all library from $5 per month and get unlimited access to all movies
Subscribe
other options to watch
A film about the first cooperative house in Moscow, many of whose residents were victims of Stalinist repression 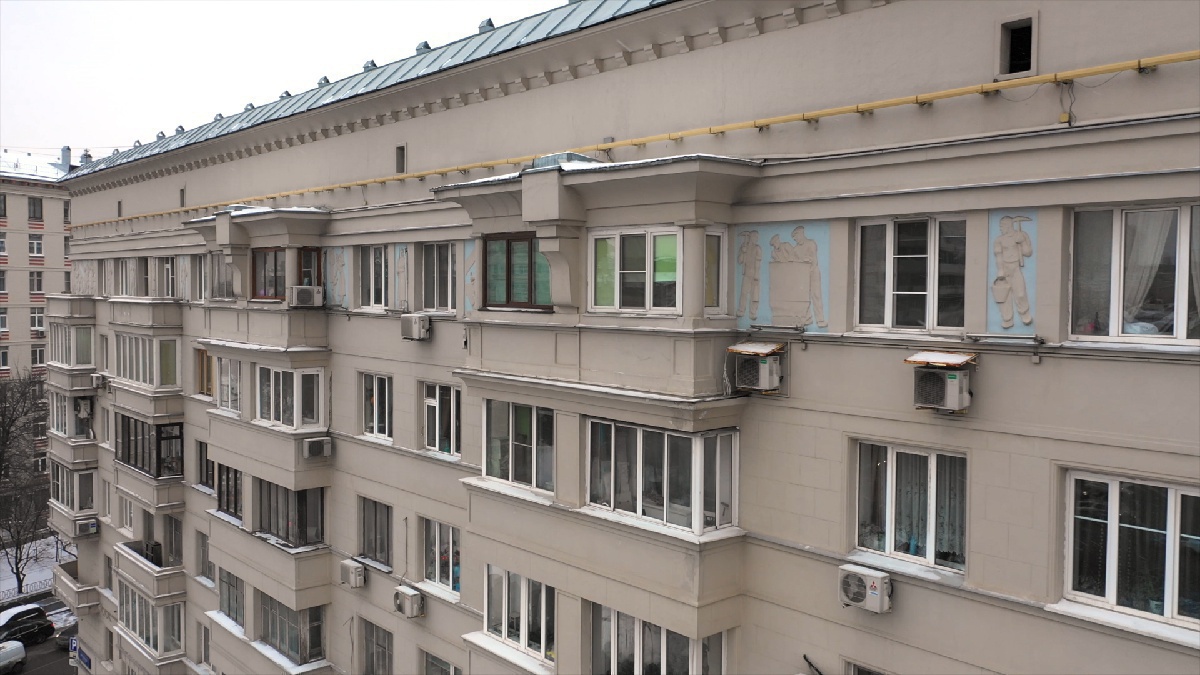 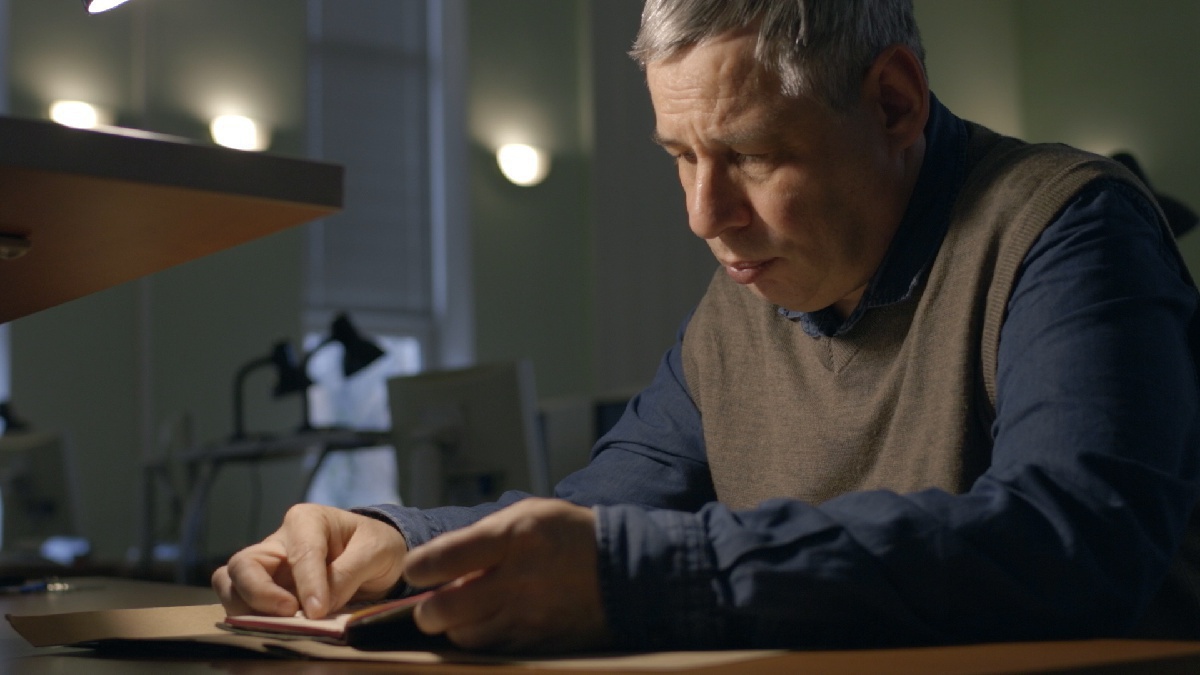 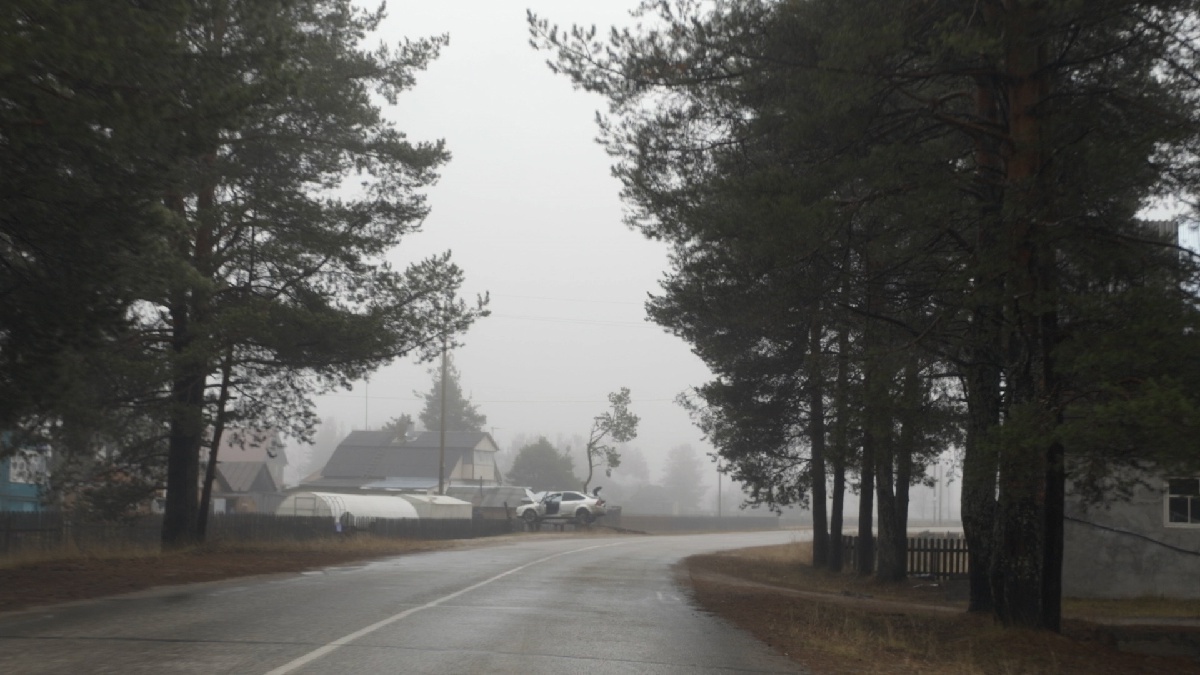 In the tragic year of the Great Purge of 1937, many tenants of Moscow’s first cooperative residential building fell victim to the Stalinist repression. The film’s plot is based on interviews with some who witnessed those times. The main idea was inspired by Dmitry Belanovsky, whose family moved into the house in 1939 and lived in a flat previously owned by somebody named Gurevich who had been arrested by the NKVD and vanished into the Gulag. Belanovsky undertook his own investigation, which took 20 years. He managed not only to establish the identity of the person, but also to find relatives. 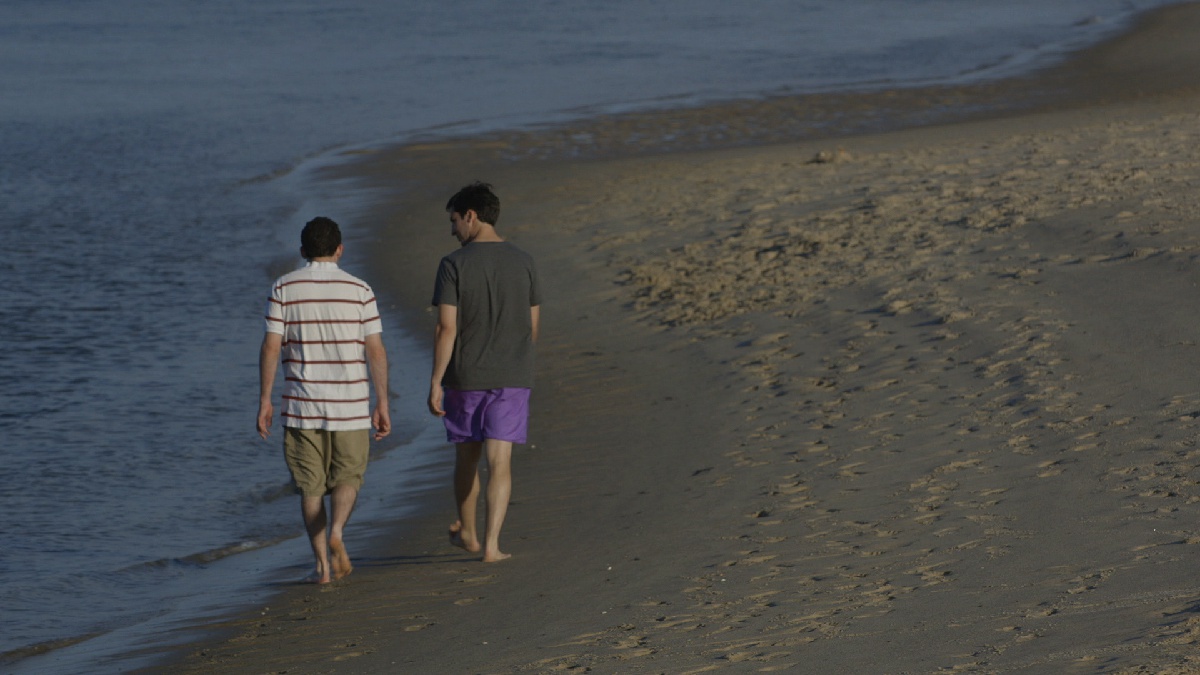 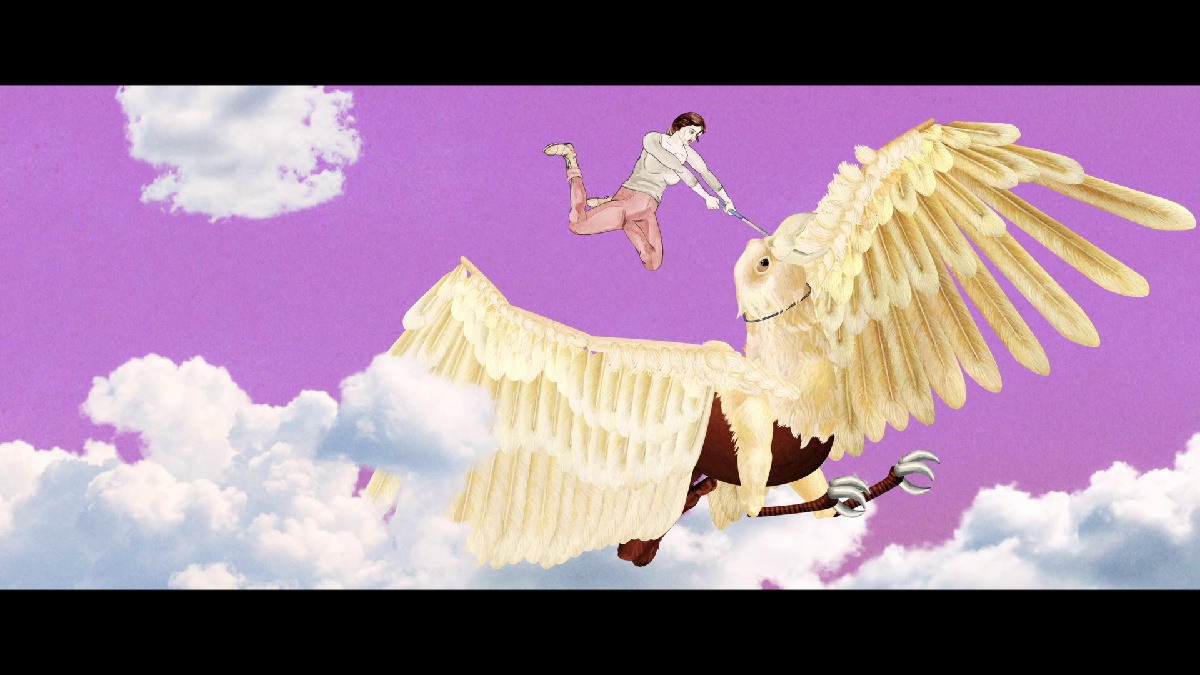 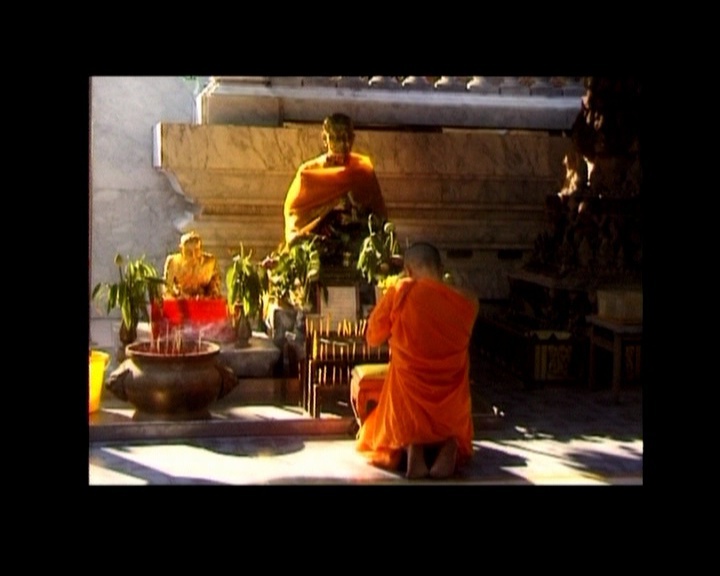 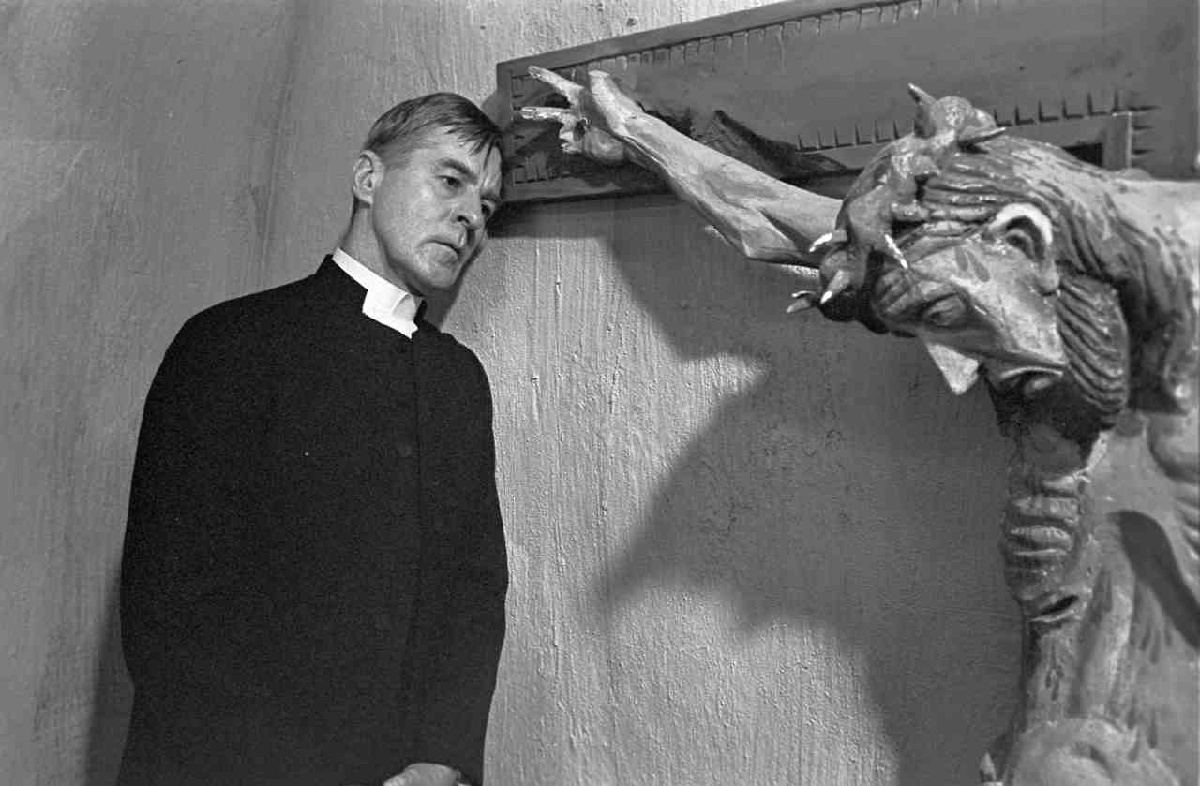