Culture, Recently Added, Russian films
Subscribe to all library from $5 per month and get unlimited access to all movies
Subscribe
other options to watch
The film crew managed to get acquainted with the Aleuts, Koryaks, Chukchi, Itelmen and Evens

Back in 2018, Nikolay Rastorguev Fund launched a project to protect small indigenous peoples’ cultural heritage, Indigenous Peoples in a Big Country: Traditions, Languages, Folklore. The first season focused on the Republic of Altai which resulted in a documentary, a series of educational radio podcasts and a photo exhibition. In 2021, the film crew went on an ethnographic expedition to Kamchatka aiming to cover 8000 km in 52 days. They travelled off-road across the tundra driving all-terrain vehicles to the most remote corners of the peninsula, sailed around Kamchatka by boat, and flew on aeroplanes and helicopters between volcanic hills and steam geysers. A journey into the great unknown of the Kamchatka Peninsula is not complete without getting to know the traditions and customs of its indigenous communities: the Aleuts, Koryaks, Chukchis, Itelmens and Evens — all featured in the film. The film even includes a never-before-shot ancient fiery funeral and the recording of the last native speaker of the Aleutian language in Russia. Indigenous peoples in a Big Country: Kamchatka explores the life and culture of the indigenous population of Kamchatka, providing a glimpse into this extraordinary part of the world to everyone interested. 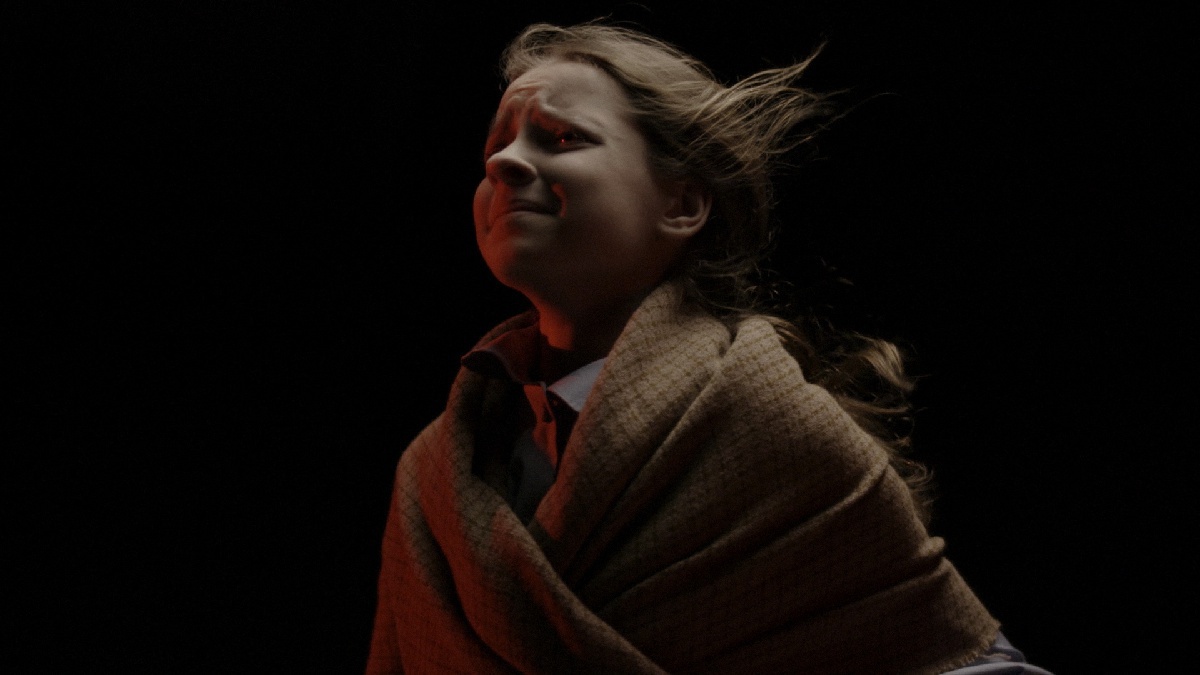 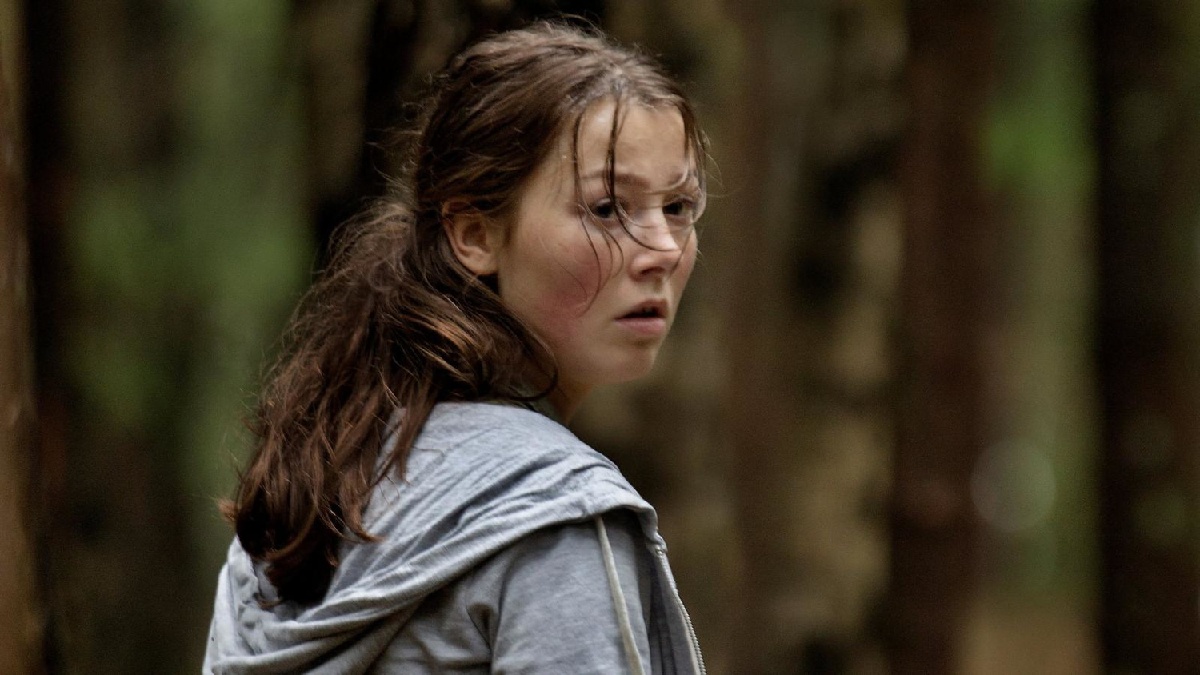 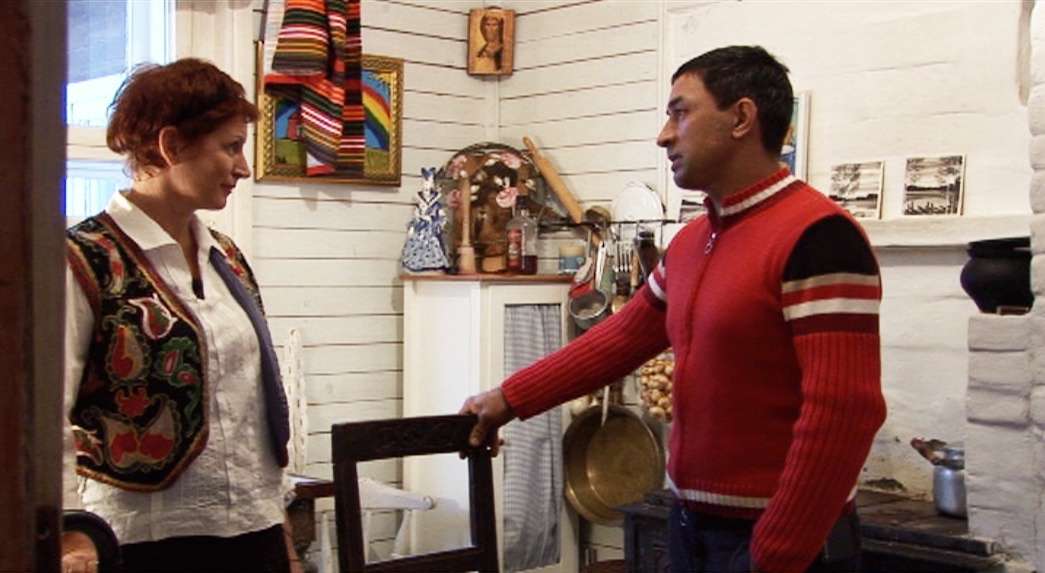 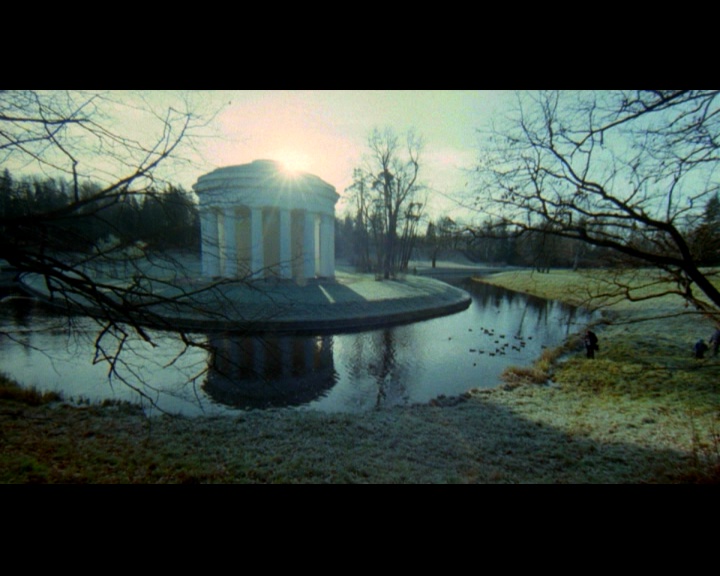