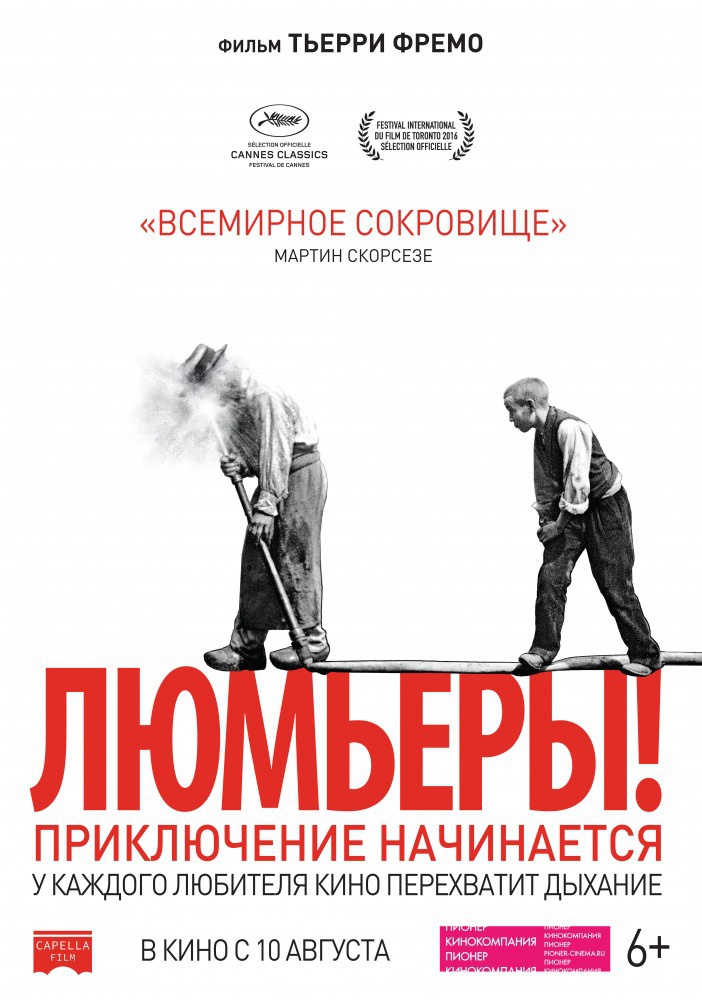 388 / 10000
АНГЛИЙСКИЙ
Перевести вGoogleBing
A journey into the universe of the Lumiere filmmakers. You are invited by Thierry Fremo, Director of the Cannes film festival: with gentle humor and true cinematic passion, he reveals to the audience the world of the first films that captured the unique images of the world and France of the beginning of the century. Lumiere films-touching and somewhat funny first steps of film art, which then will conquer the world.