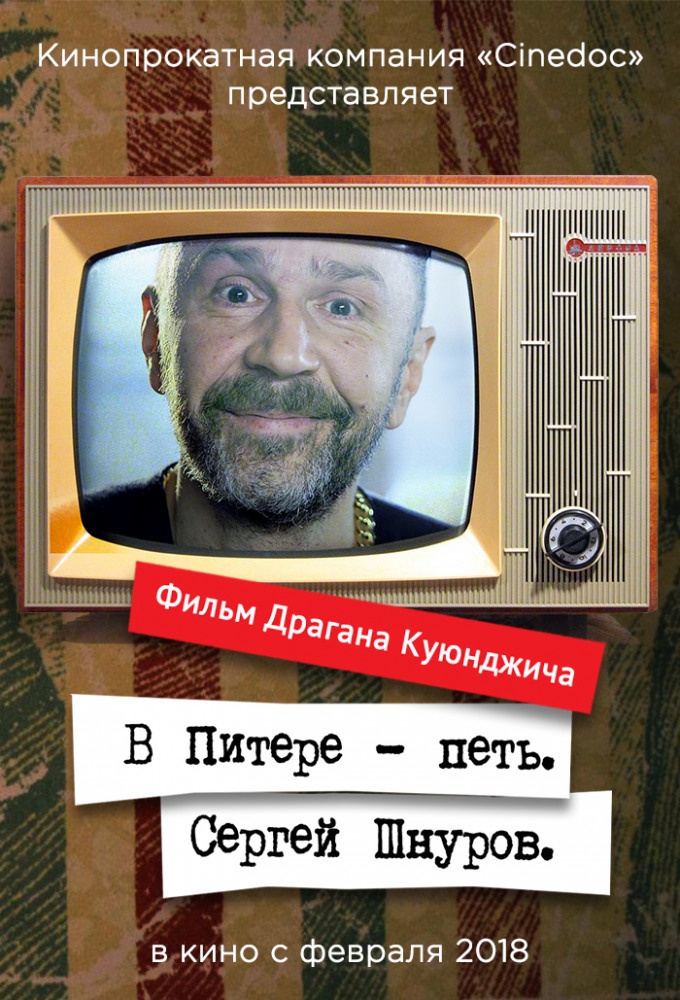 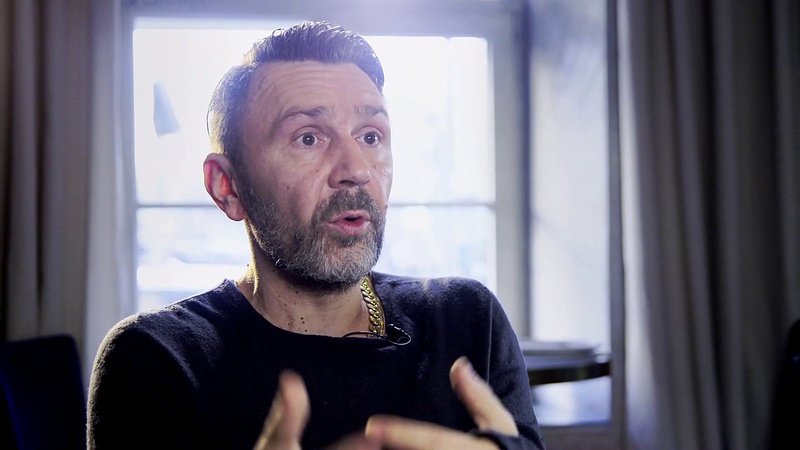 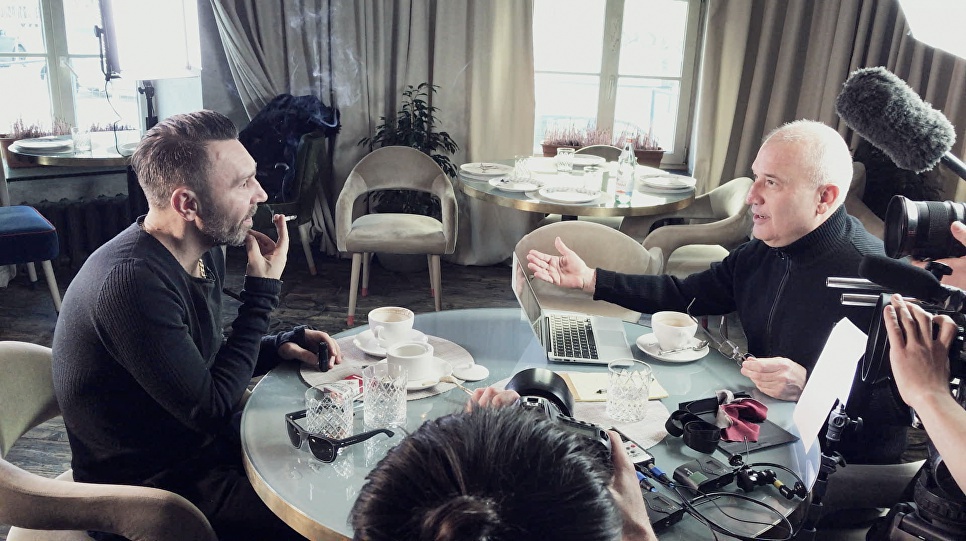 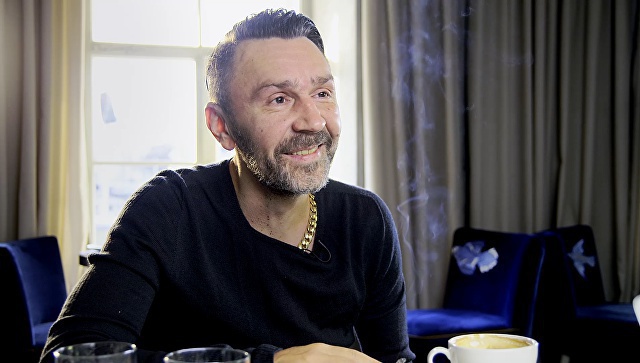 In 2017, the rock band "Leningrad" celebrates its 20th anniversary. For 2016, two new video clips of "Leningrad" - "Exhibit" and "In St. Petersburg - drink!" Scored almost 200 million views on popular Internet resources. For the director of the film, philosopher and culturologist, Professor of the University of Florida (USA) Dragan Kuyundzhich, this served as an occasion for a meeting with the leader of the group Sergei Shnurov. The American professor was interested in the group's work, as well as its unprecedented popularity in Russia. As a group of club format, despite the frequent prohibitions and cancellations of concerts at the beginning of its existence in connection with the use of mats, as well as alcoholic and narcotic subjects, it was possible to become the most popular group collecting hundred-thousand stadiums?