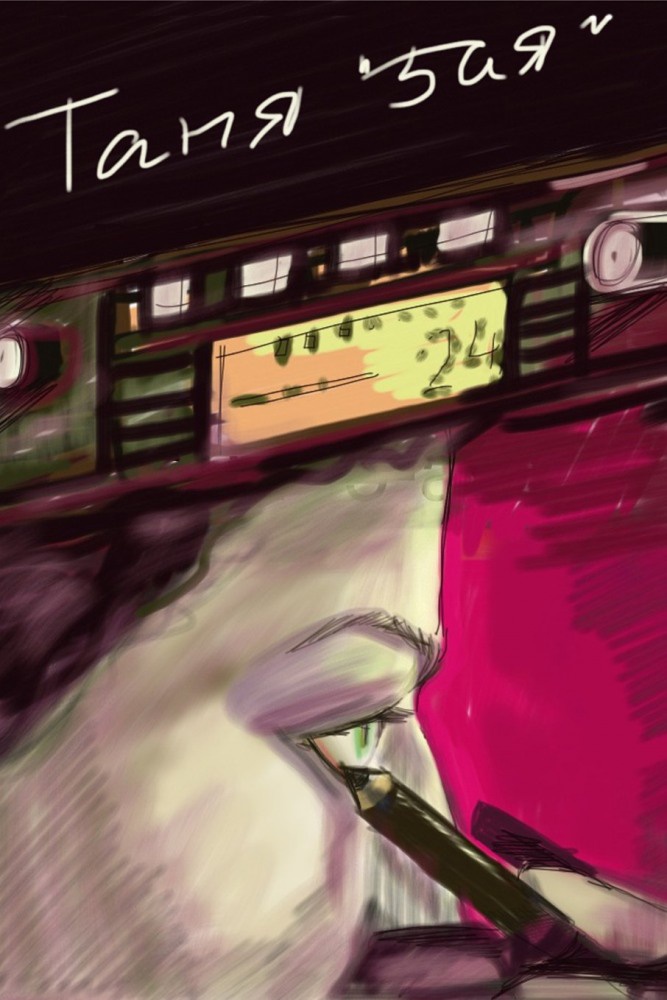 Russian films
Subscribe to all library from $5 per month and get unlimited access to all movies
Subscribe
other options to watch
Tanya works as a taxi driver 101 km from Moscow. Tanya although and fifth for dispatchers his taxi fleet, but by nature-always the first. Obscenities workers, bad washed her car, she raises children and sells vodka. parties, at night, after work in a taxi 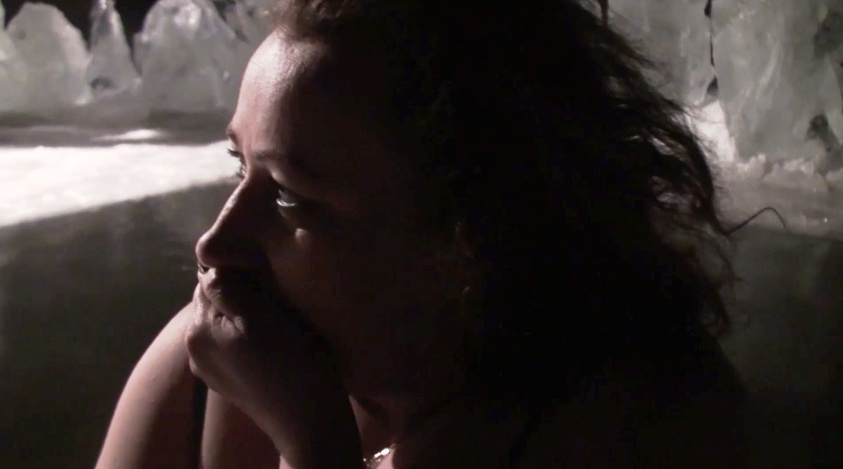 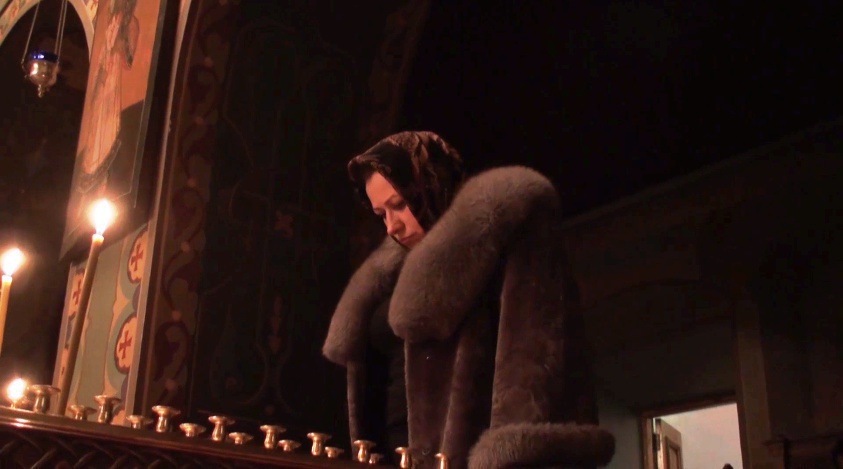 Strictly to the East of Moscow lay the road to Siberia. In Tsarist Russia, exiled prisoners walked this way. They were a few years in prison, in chains. On 101 kilometers this direction is located city Pokrov in those times one of perevalochnykh points for convicts. And during the Soviet Union it was for 101 kilometers sent people who, according to the authorities, it was not desirable to be in the city. As a rule, these were families of the repressed, parasites, i.e. not working citizens, prostitutes, homeless people, dissidents, recidivists. The events of the past put an imprint on the Cover, where Tatiana was born and lives-the heroine of the film. There is a depressive atmosphere in the city and its surroundings: unemployment and alcoholism.Residents of the Intercession keep Orthodox traditions and on Epiphany-this is an Orthodox Russian holiday, which is celebrated in January, dive into the hole. Tatiana is a strong Russian woman (32 years old) struggles with the surrounding reality. She's different. She works in a taxi in 2 shifts, day and night sometimes without sleep. Her passengers are people with different destinies, stories, characters, a pensioner and Gopnik who are looking for slot machines, although the presence of them is already illegal, a drunk woman telling a personal drama, a gay hairdresser. With each of them she finds a common language. And in the remaining time, to feed the family, Tanya illegally sells vodka in large quantities. She brings up a schoolboy son alone and helps an elderly mother. She would like to have her own business, but can not realize themselves because of the corruption system because she knows that the common man there is no road. Besides the arrangement of her material life, Tanya is in search of a man. She manages to watch herself. Her makeup and manicure are always flawless. And in New year they with girlfriends go in the restaurant break away, where Tanya comes thought on baptism dive in hole and make a wish in the hope that in next year life will become better. 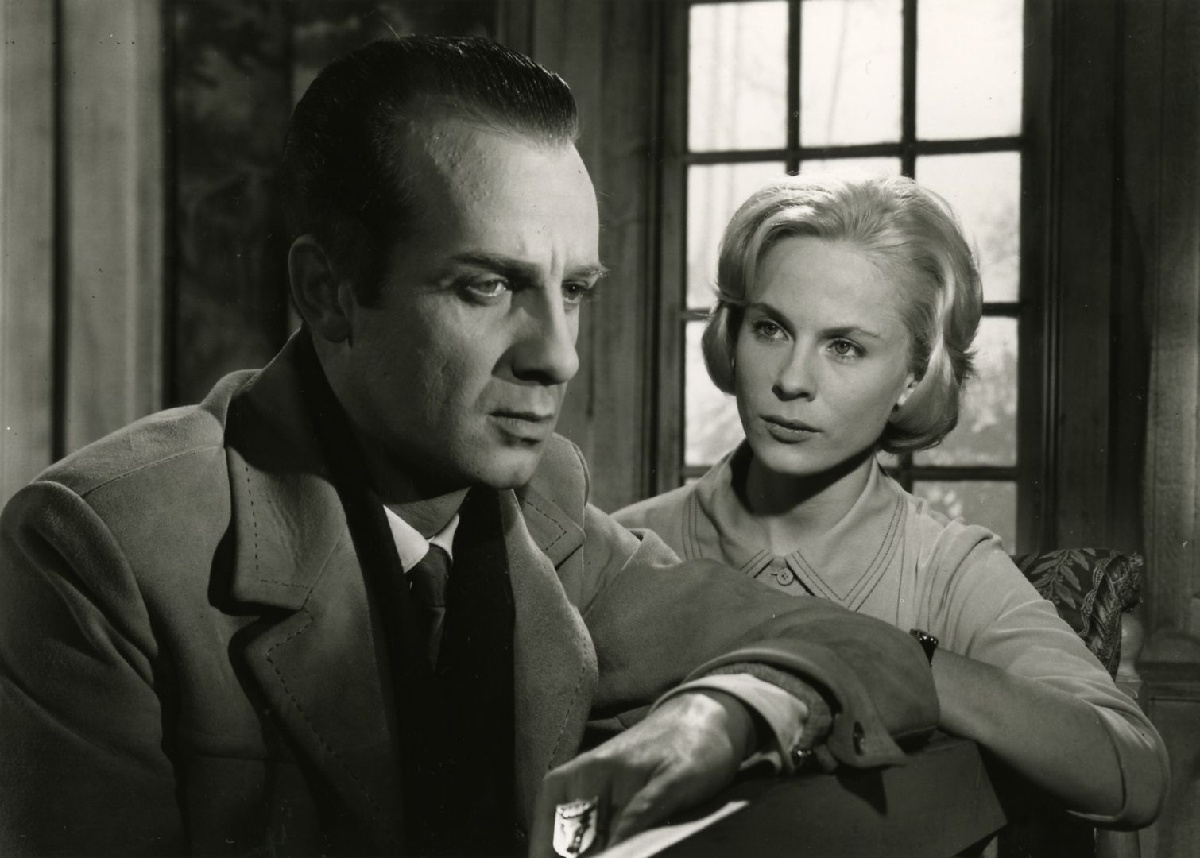 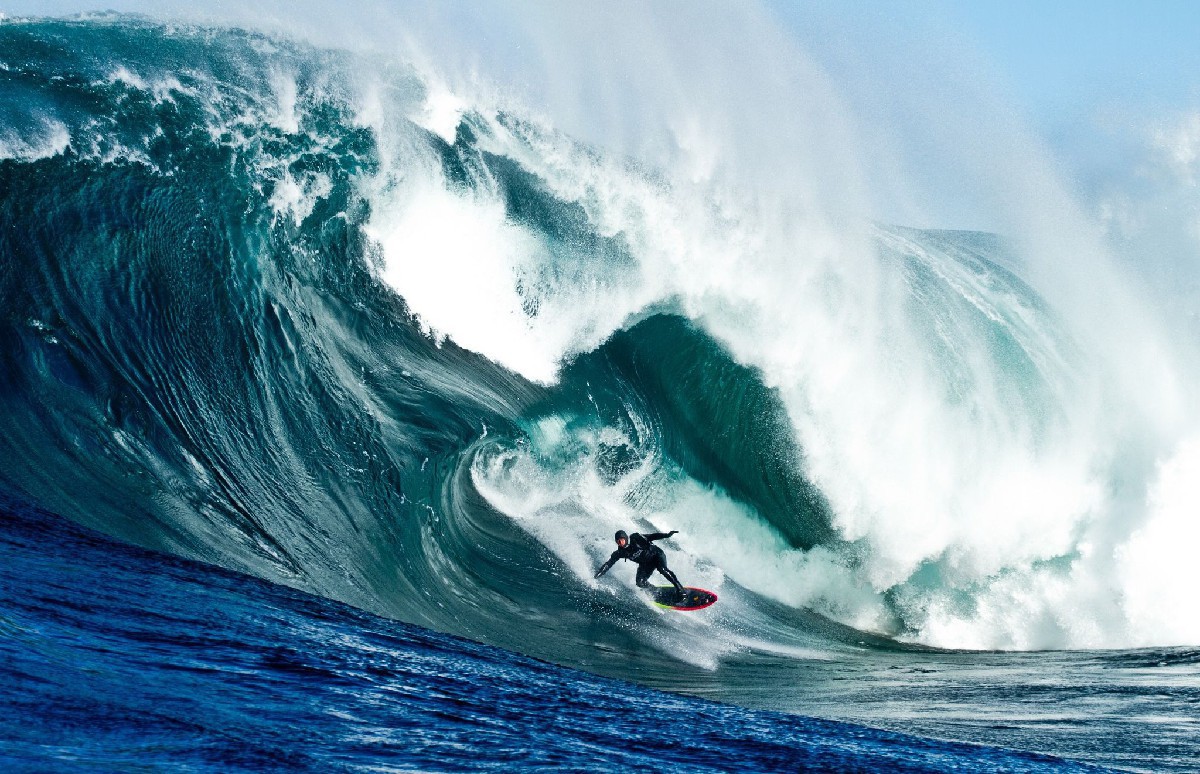 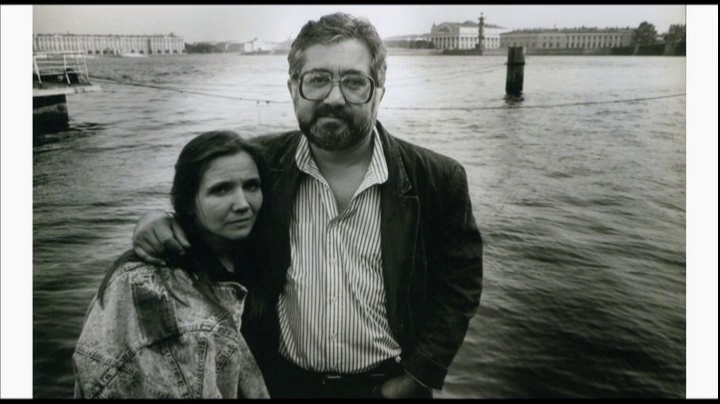 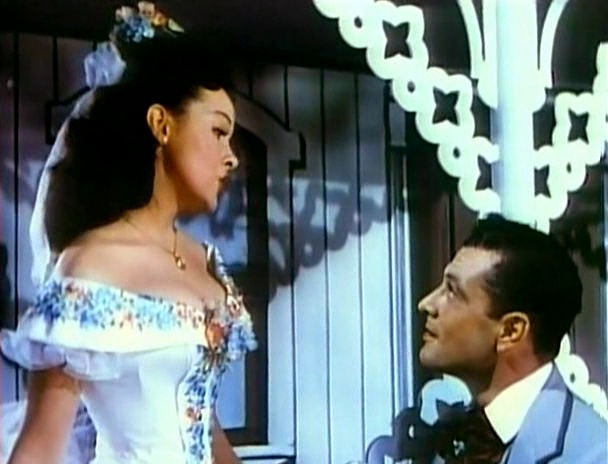 Till the Clouds Roll By

Till the Clouds Roll By