Recently Added, Russian films
Subscribe to all library from $5 per month and get unlimited access to all movies
Subscribe
other options to watch
A community of Armenians, refugees from the Soviet Union during the Baku pogroms, live in a deep American province 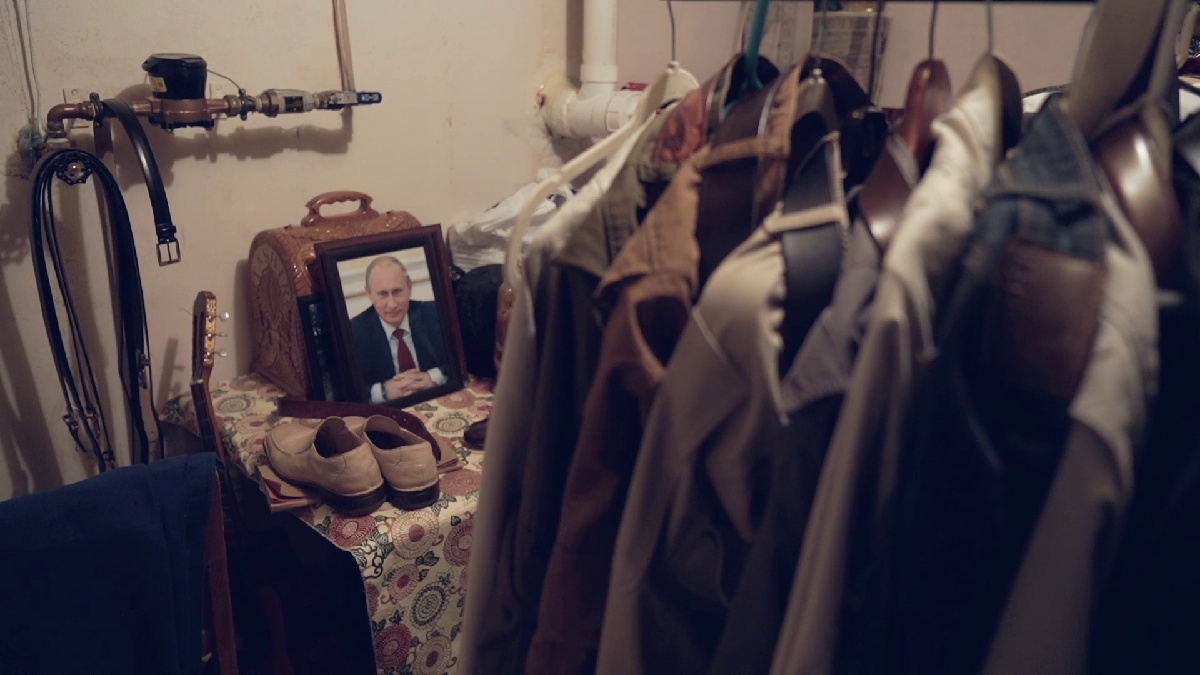 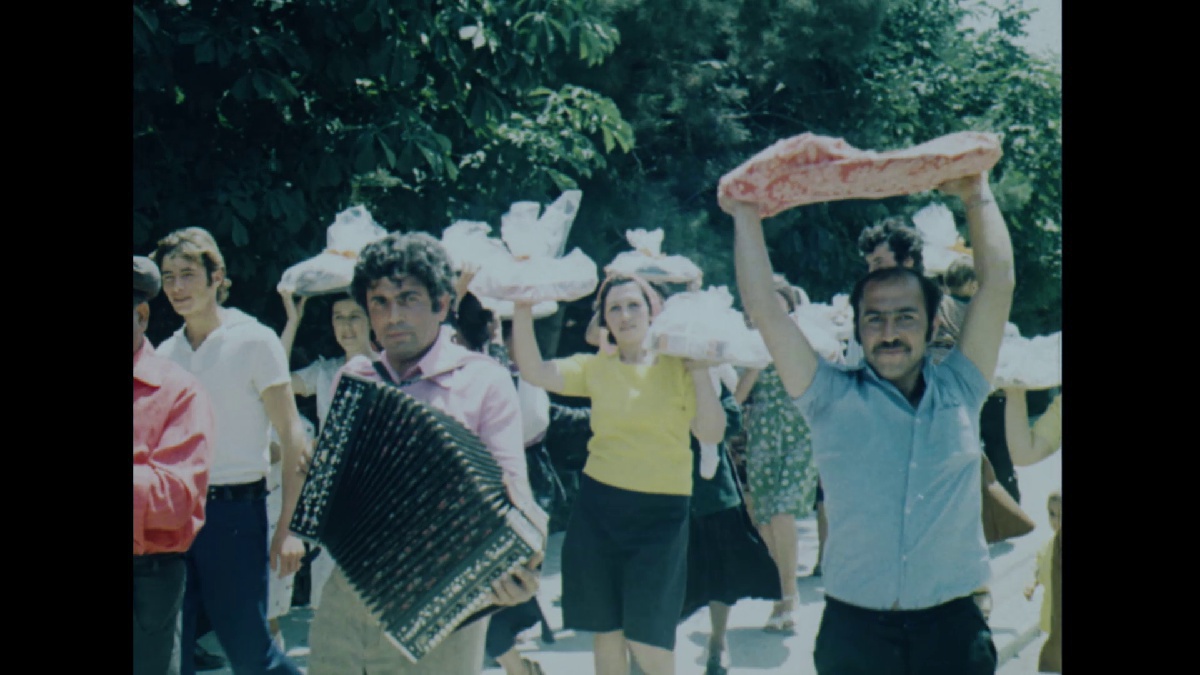 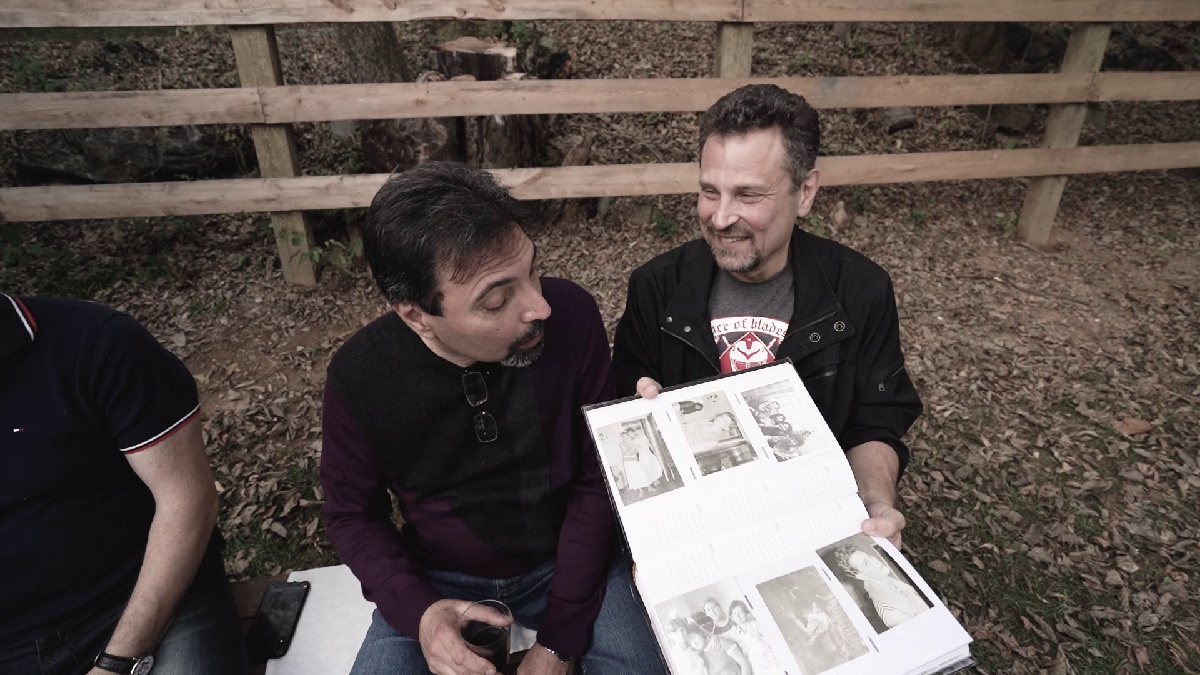 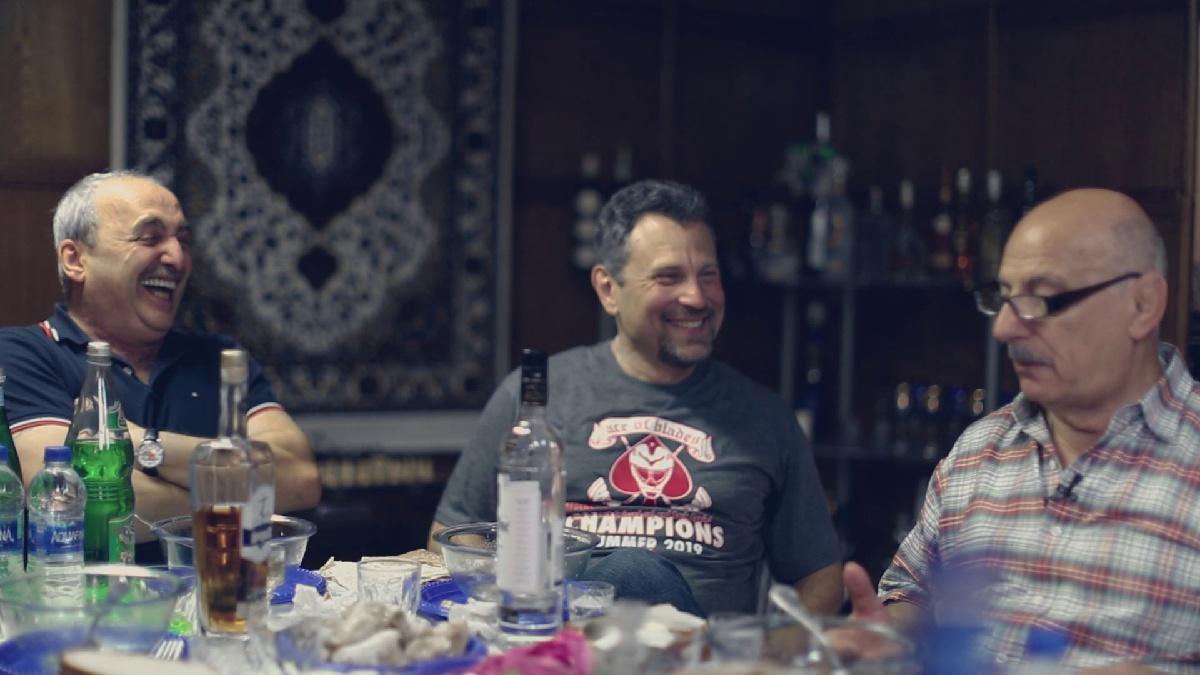 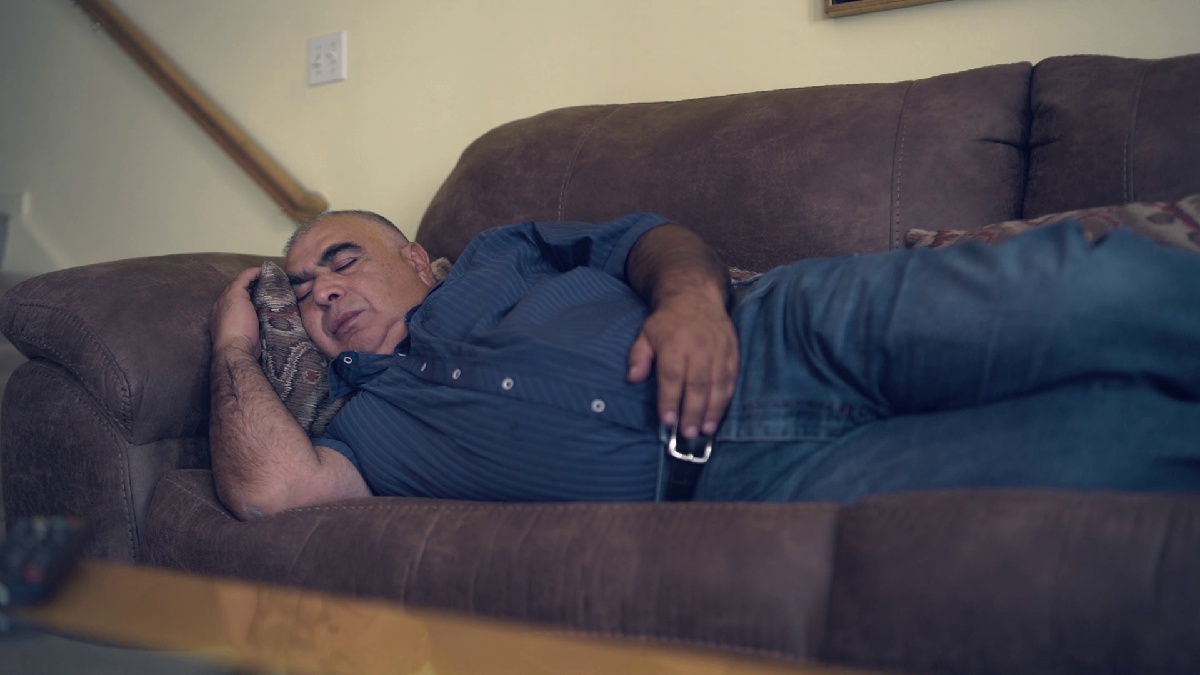 A community of Armenians, refugees from the Soviet Union during the Baku pogroms, live in a deep American province. Baku life, Armenian blood, Soviet mentality, and American emigration mix in incredible tragicomic proportion. All of them witnessed the "events" — this is how they refer to the First Nagorno-Karabakh War — the name itself is taboo. All of them had to flee with virtually nothing but the clothes they were wearing. They were expelled from the city in 1988 and for two years, they roamed the country. They were not allowed to leave the Soviet Union but then the Union collapsed. The refugees fled to the USA. Even though they became adapted to life in America and have lived there for the past 30 years, their thoughts are still with their home country. “The only country I can go back to is the USSR,” says Eric. Every year in October they make khash, one of the most festive Armenian dishes deemed unfit for women. This is how they live. Their language is Russian, their worldview is Soviet, and their children are American. 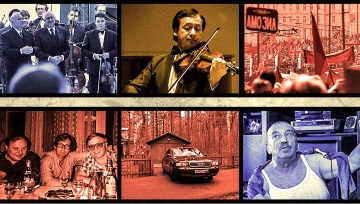 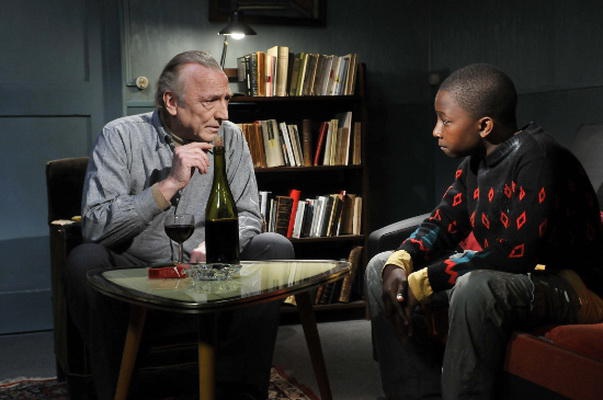 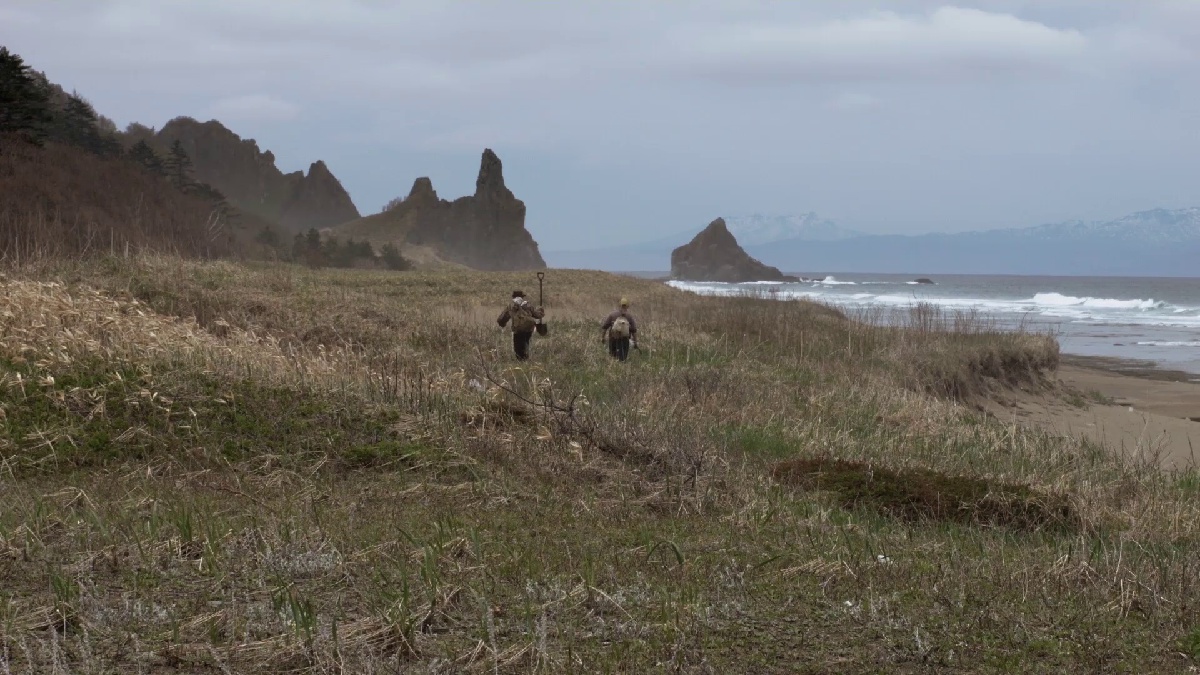 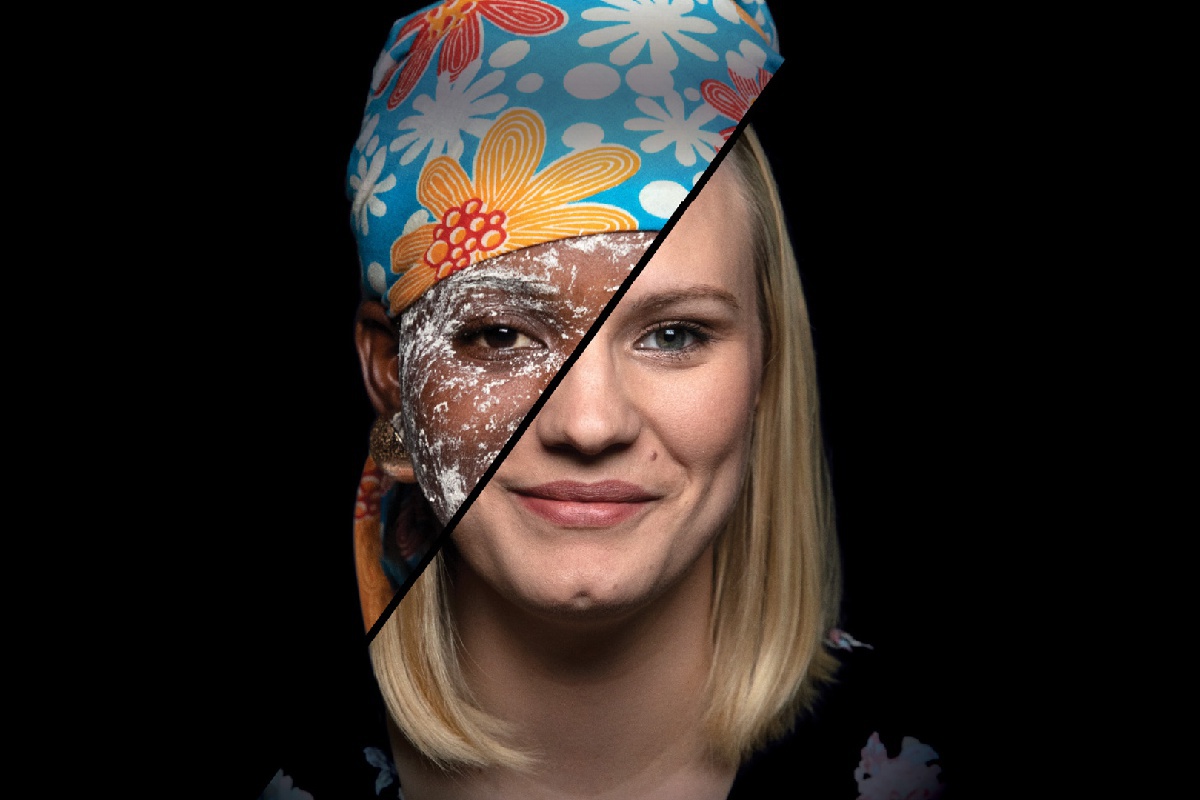