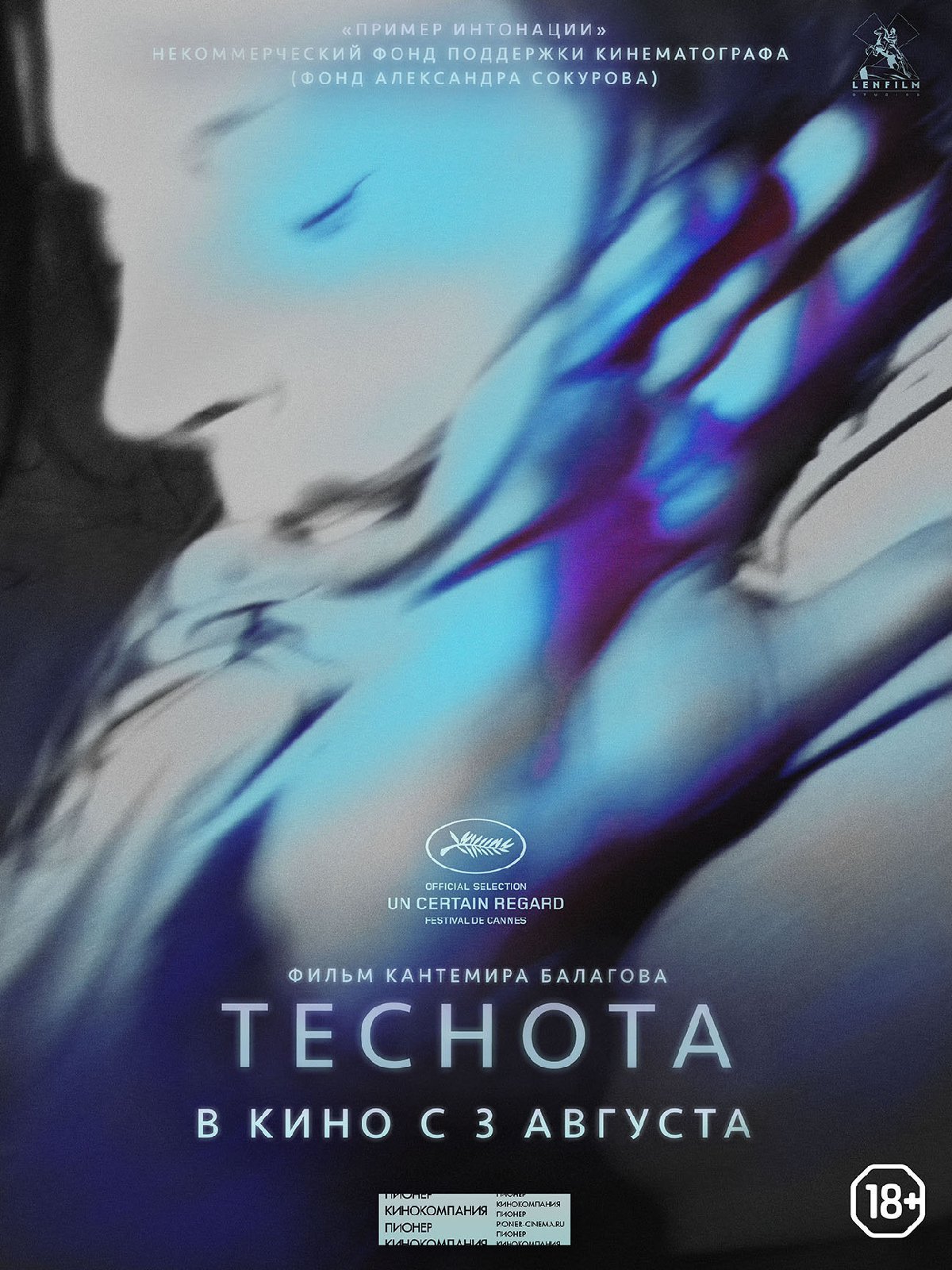 1998, Nalchik. A Jewish family is in trouble: the youngest son and his bride do not come home, and in the morning, a ransom note arrives. The ransom is so high that the family is forced not only to sell its small business, but also to seek help from its fellow tribesmen.

The film is the winner of the Grand Prix of the "Mirror-2017" film festival. "Tightness" will remain in the history of the film review as one of the most striking premieres, which gathered several times full of audience rooms. Presenting the film in Ivanovo, Balashov noted: "When a family gets into a critical situation, very often a person behaves incorrectly. As an author, I was interested in justifying this wrong choice and moral conflict."