To access the following page you have to be 18 or older.
This film contains materials which are not suitable for minors.

Theatre, Recently Added
Subscribe to all library from $5 per month and get unlimited access to all movies
Subscribe
other options to watch
In this play, a protocol symposium turns into a lively conversation about spirituality, ethical dilemmas and personal experiences related to the fate of humankind and the condition of humanity today 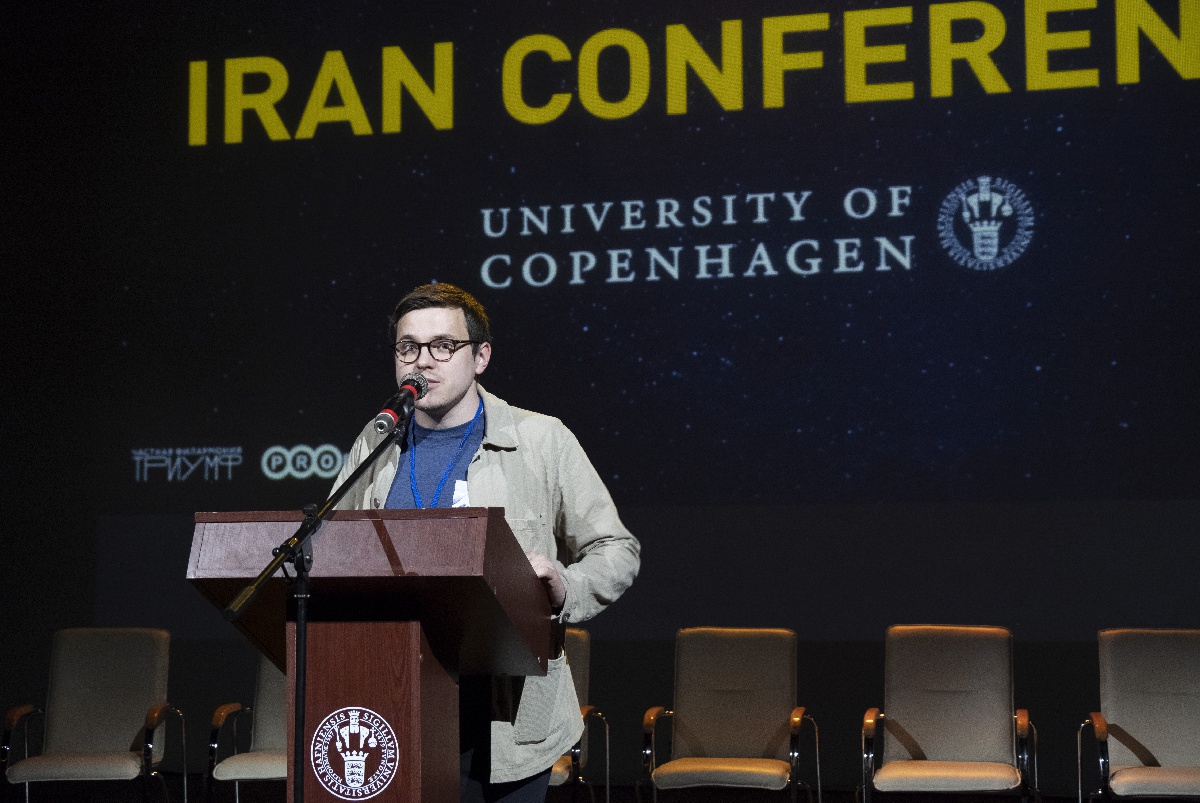 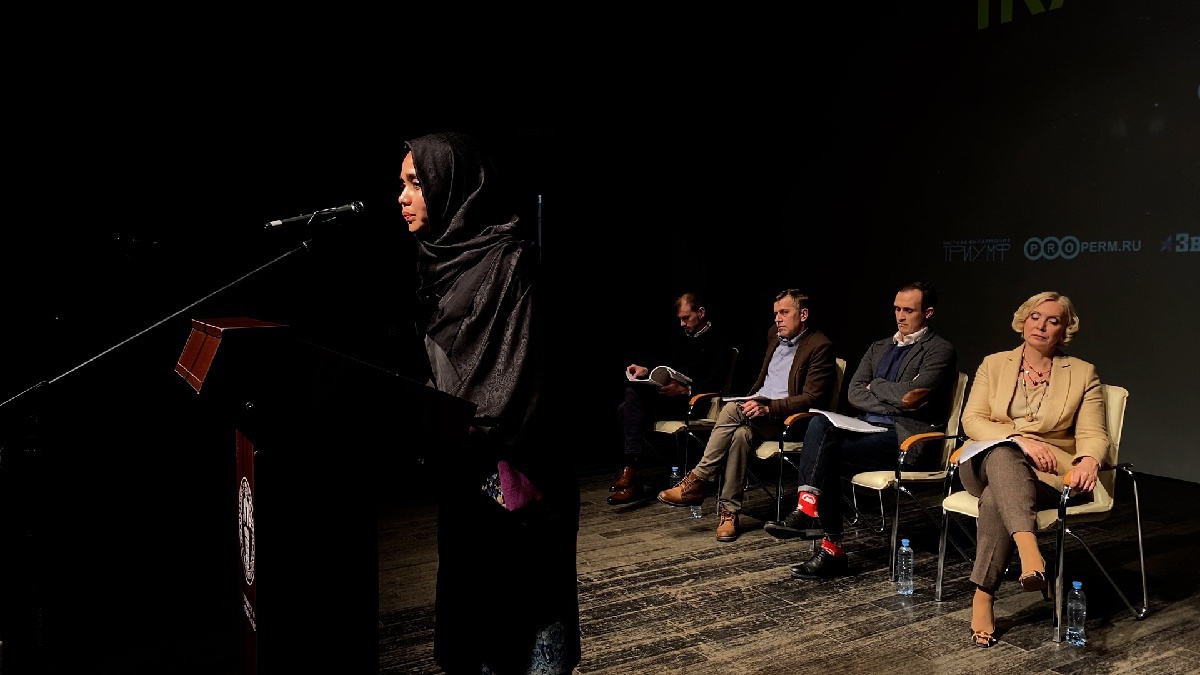 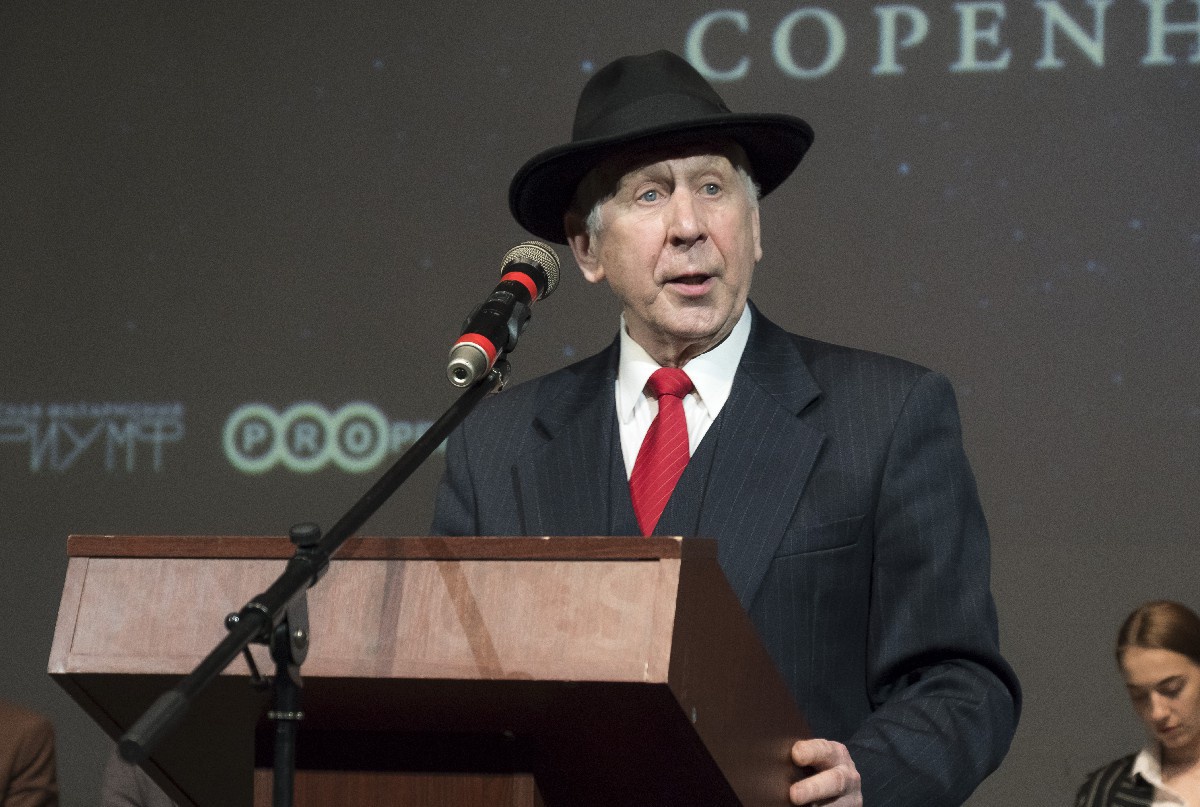 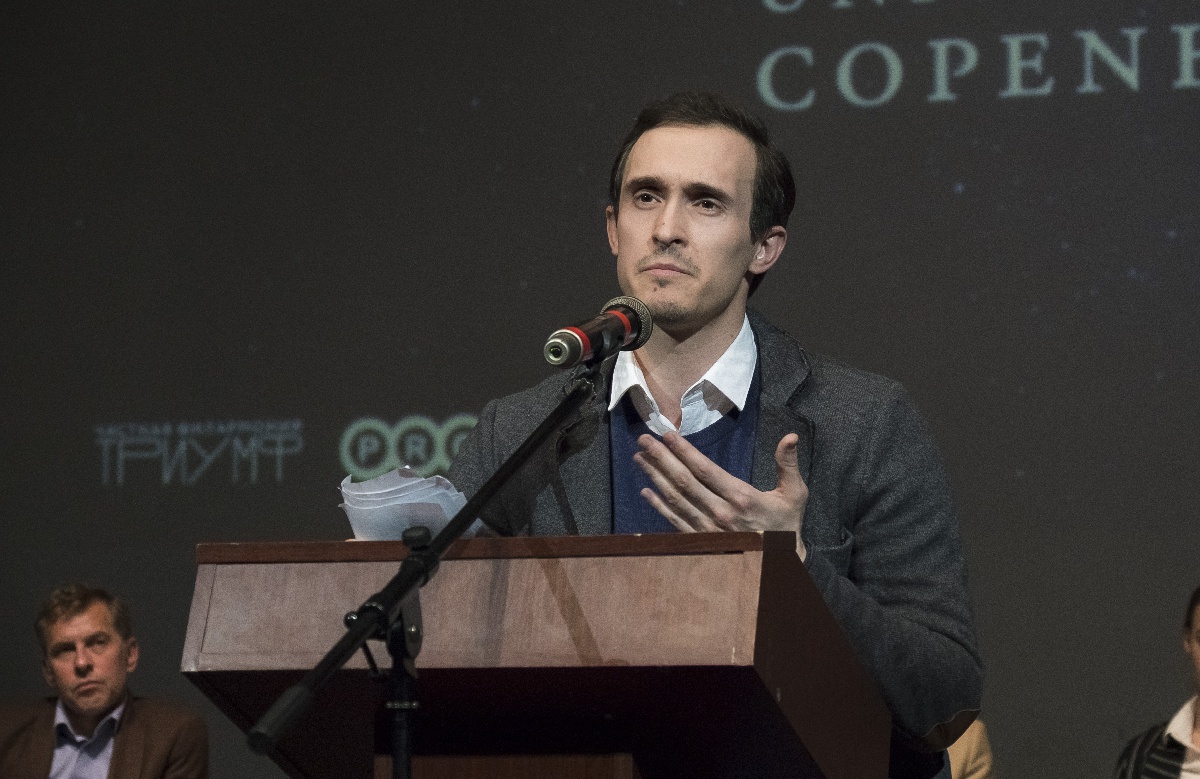 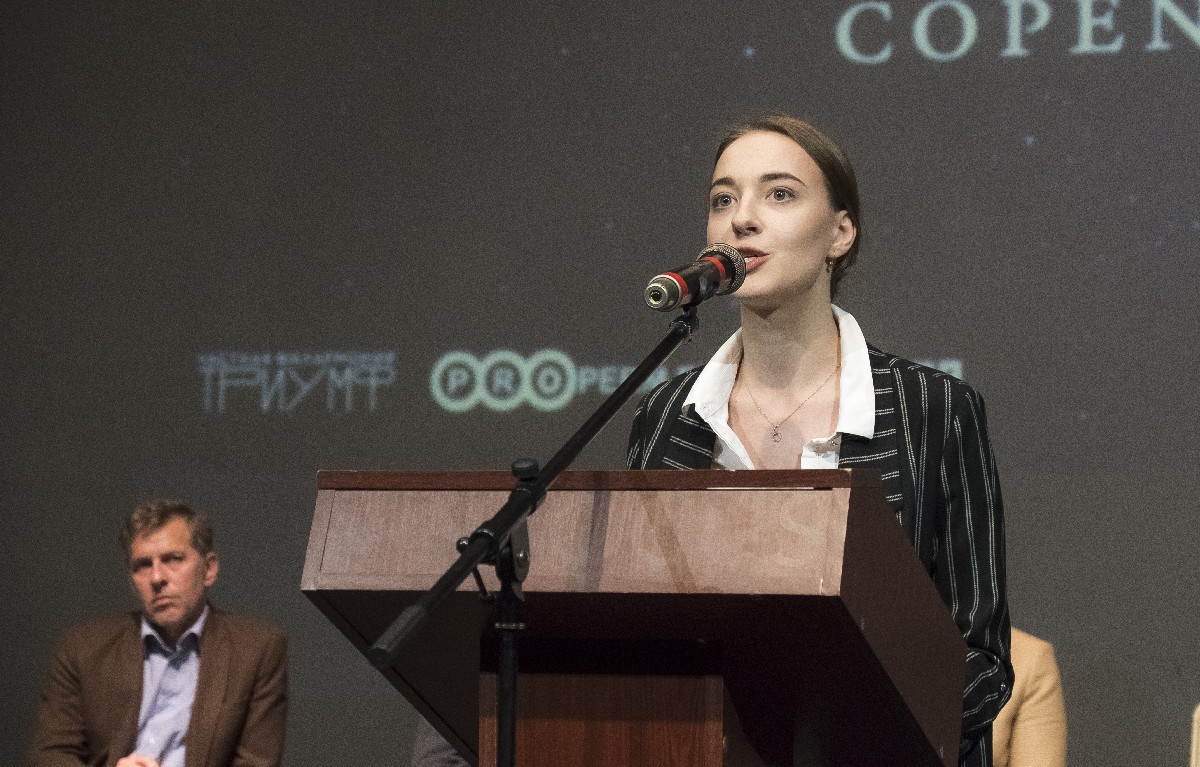 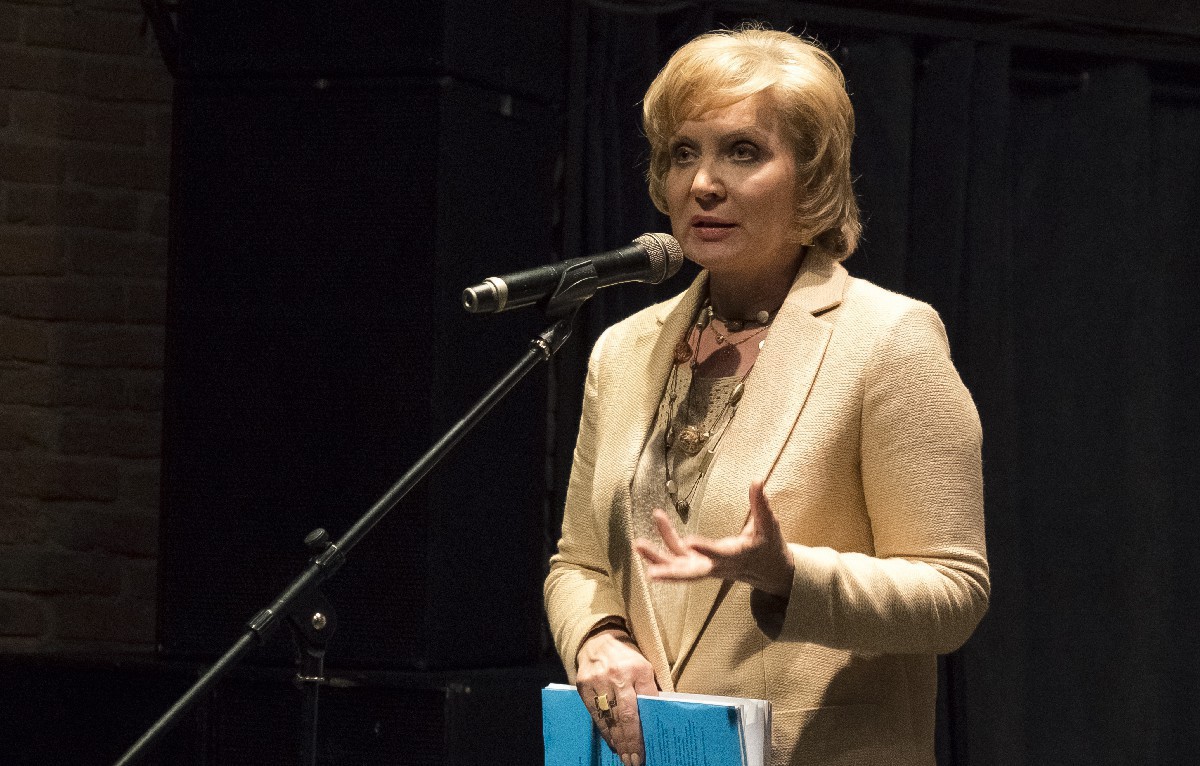 The story unfolds at a symposium where influential public figures and scientists gather to discuss the current confrontation between modern Western liberal ideology and traditional Eastern religious consciousness and way of life.

One by one the world’s best and brightest minds, a professor of Theology, a military journalist, a priest, and a Nobel Laureate Iranian poet among others, take the stage to discuss the Iranian issue and find a solution. Nine speakers give speeches making deductions on human rights, God and spirituality.

An attempt to present reports prepared by the lecturers quickly transforms into a lively conversation about spirituality, ethical dilemmas and personal experiences related to the condition of humanity today and the meaning of life. 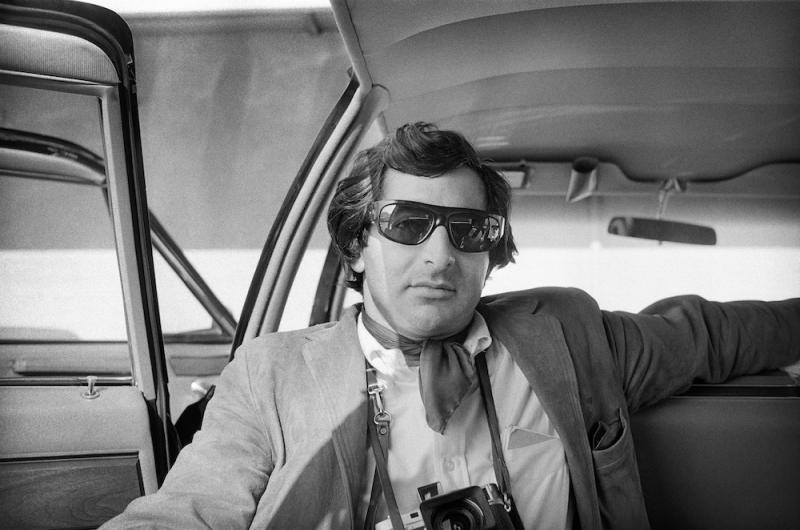 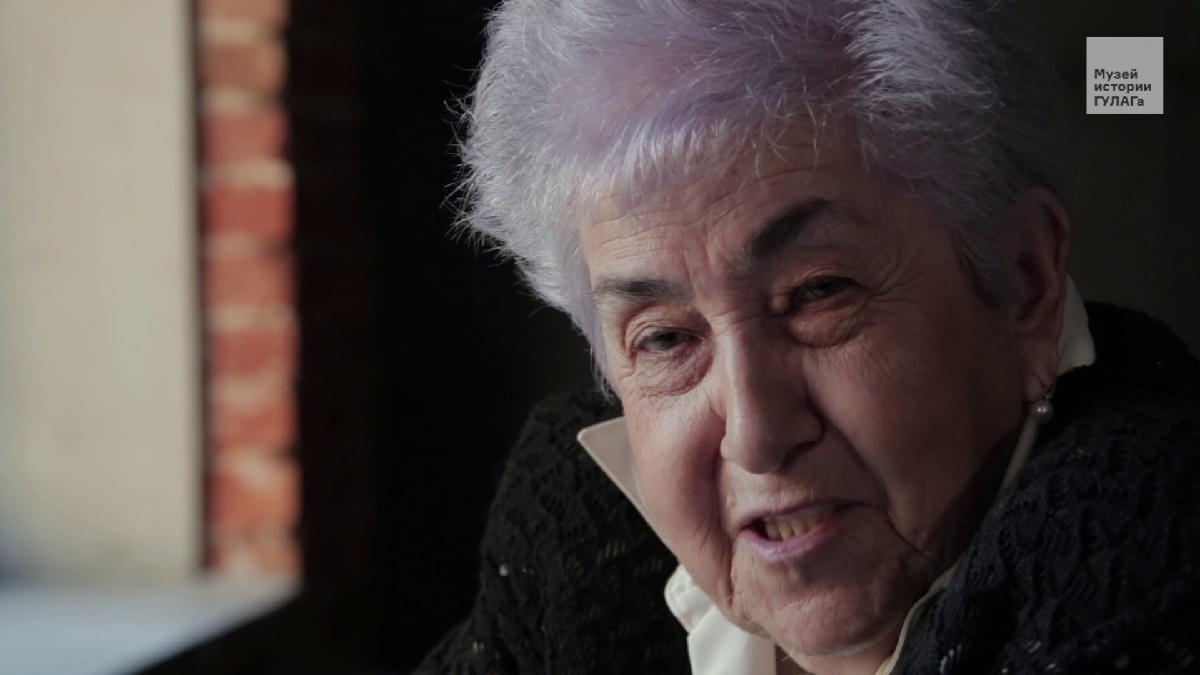 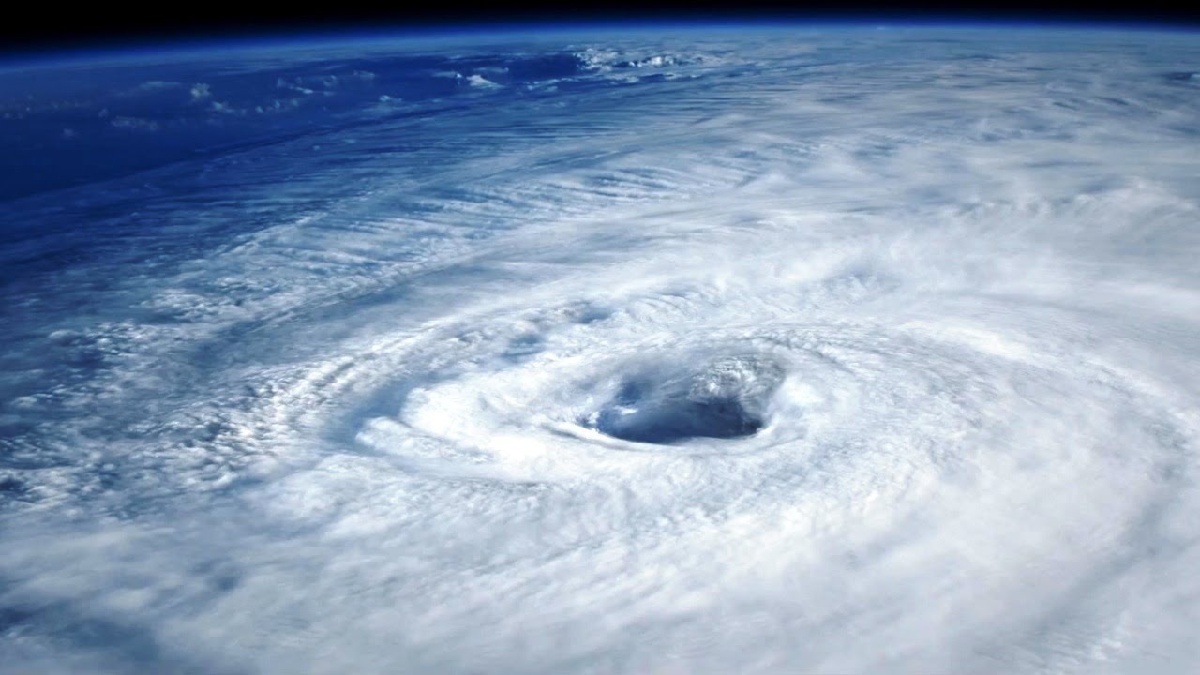 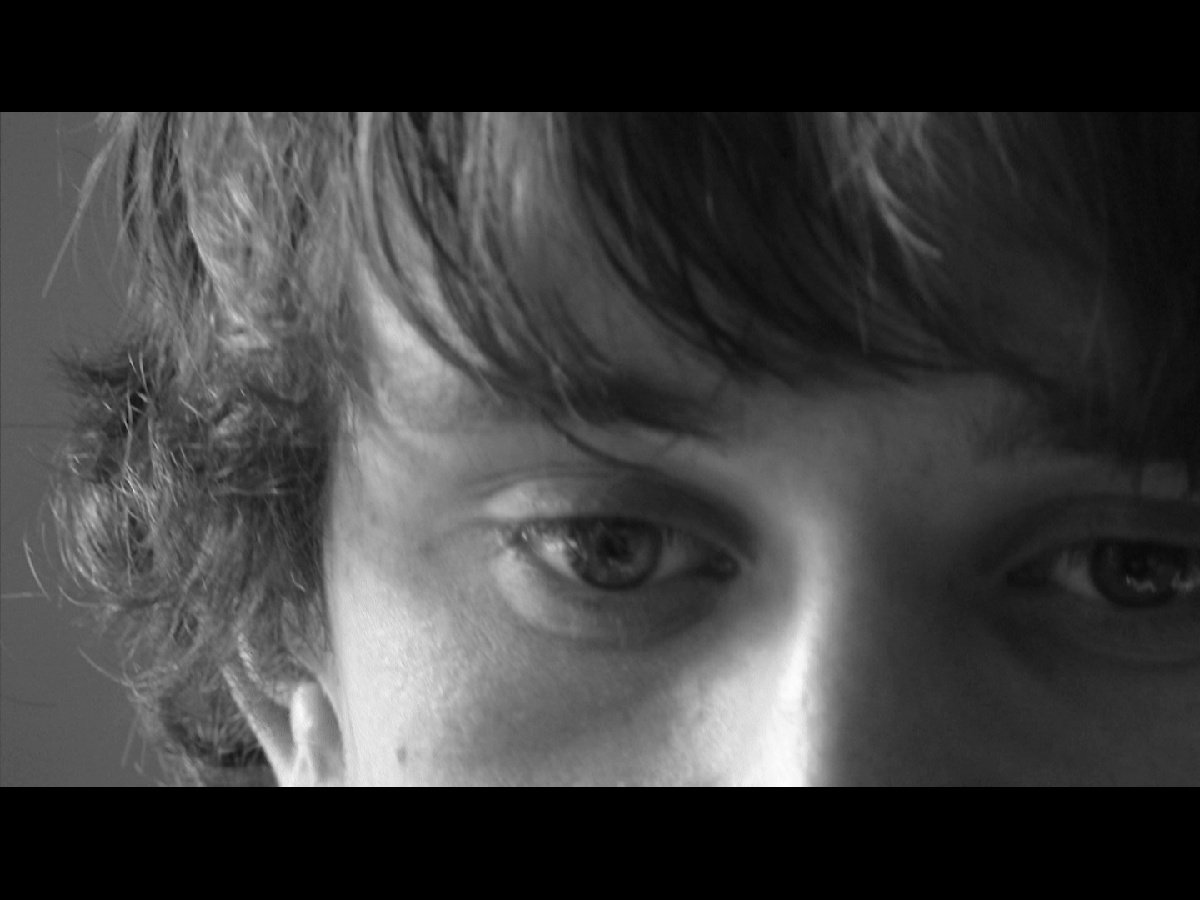